Home Article After Sean Hannity Was Charged For Sexual Harassment Is His Wife Going to Divorce him?

After Sean Hannity Was Charged For Sexual Harassment Is His Wife Going to Divorce him? 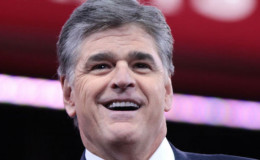 After Sean Hannity Was Charged For Sexual Harassment Is His Wife Going to Divorce him? Find His Relationships and Affairs.

Well, that's another man accused of sexual harassment in the Fox News Network.

Sean Hannity reputation is under scrutiny after a former guest on his show, Debbie Schlussel accused the host of sexually harassing her.

Sean being a married man and a father of two children is now under investigation.

In recent months, many of the Fox News Network employees faced multiple charges of sexual harassment. Be it the top bosses like Bill O'Reilly and Roger Ailes or various hosts, everyone is facing harassment charges. 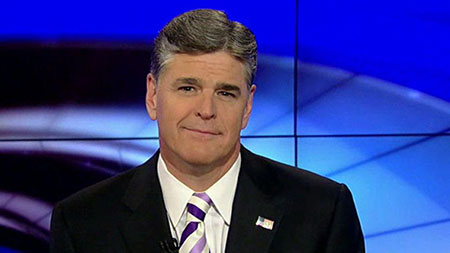 And this time, to join the list is one of the most recognized hosts of the network Sean Hannity. According to American Attorney,

According to American Attorney, Debbie Schlussel, the host allegedly tried to call her in his hotel room, back when both of them were in a book signing.

But Hannity has decided to fight this allegation against him and stated,

'The individual has not just slandered me over the years but many people who this individual disagrees with. This individual desperately seeks attention by any means necessary, including making unfounded personal attacks and using indefensible and outrageous political rhetoric. My patience with this individual is over.'

Judging by his level of confidence, one can say that he's pretty sure about himself, but the female says otherwise. According to her, the host shut her off during their show together and after it ended, he came up to her once again and invited her to his hotel room. 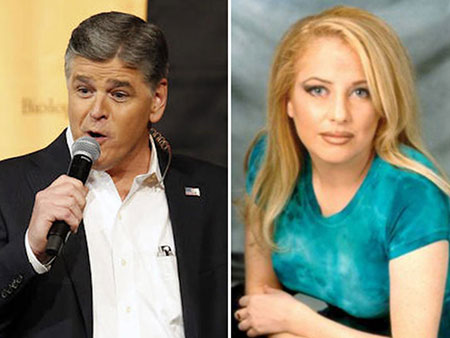 After all this scuffle, Sean decided to file a legal case against her. He said,

"I have retained a team of some of the finest and toughest lawyers in the country who are now in the process of laying out the legal course of action we will be taking against this individual."

After these charges, his wife Jill Rhodes must be furious over the woman who filed charges against her husband. The couple who got married in 1993, after meeting in 1991, trusts each other with everything. 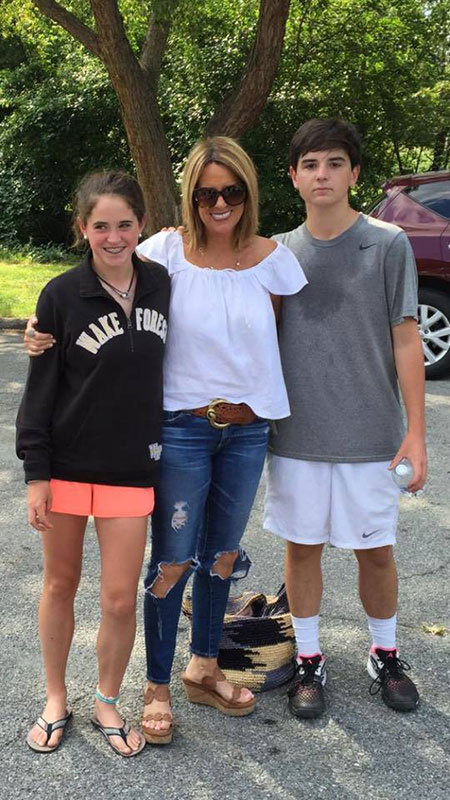 Despite this outrageous complaint, his wife is not going to distrust him and file for divorce. The couple is also a proud parent of their two children, Merri Kelly and Patrick.

Both their children are making a name for themselves in Tennis court. Last year, his daughter Merri won the Nassau tennis singles title, whereas her brother Patrick is also a high ranked young prospect in Tennis. 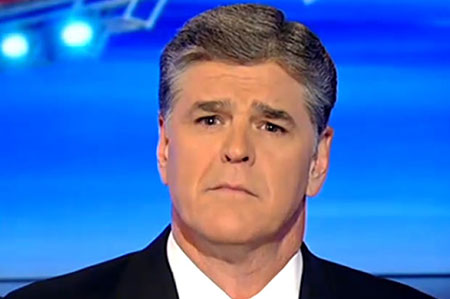 Sean started his career as the radio broadcaster for his college, Source: Fox News Insider

Sean belongs to Irish family as his grandparents immigrated from Ireland. He completed his high school education from Uniondale, New York. He's a New York University and Adelphi University dropout.

He currently works for the Fox News Network as the host of The Sean Hannity Show and Hannity. Prior to his work in Fox, he worked in WGST, WABC, and WOR.

His net worth is around a staggering 80 million dollars.

Like this article, then make sure to recommend it, and as for more updates, keep following our website MarriedWiki.