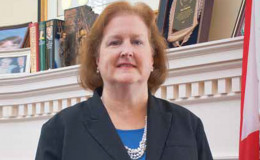 Beth Chapman, Who was twice elected Secretary of state with a huge vote than any other Constitutional officer in state history. She is married with James Chapman and shares two sons.

Well!! Our favorite and famous politician personality from Alabama, Beth Chapman, is a twice-elected Secretary of State with a huge vote than any other Constitutional officer in the state history.

She is a big inspiration to many of us. Similarly, Beth married late James Chapman many years back and even though he is no longer with her the love of Beth towards her husband has not faded away.

When she was involved in Chi Sigma Iota Honor Society, She got a marriage proposal from her then-boyfriend James Chapman.

She married James Chapman in 1988, and they were together until 2011 when James took his last breath. Beth said in an interview:

"He's the best person I've ever known," she jokes " He has to be to put up with me,".  "We have a great deal of fun in life. We laugh a lot -- I think laughter is one of the key components to our successful marriage."

They are blessed with two sons, in October 1990, the couple welcomed their first child, Winston Taylor Chapman (named in honor of former British PM- Winston Churchill). Tayler is now 27. 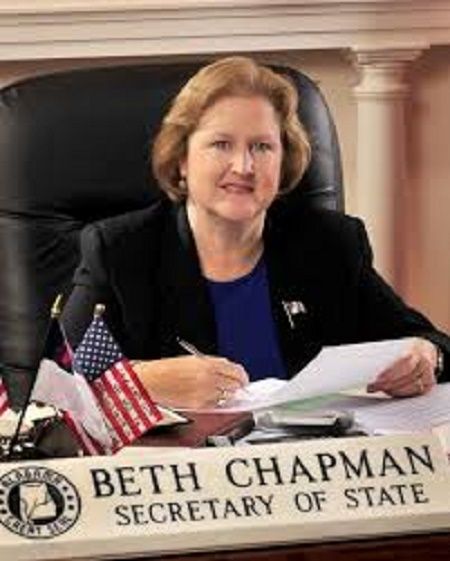 Beth Chapman at her office at the recent days of inauguration
Source: Yellow Hammer News

"Being a mother is the hardest job I've ever had and I've had some hard jobs. It's a great privilege and awesome responsibility God gives us when he gives us children."

James was suffering from Acute Respiratory Distress Syndrome at the age of 50 and later on, he died due to that disease at St. Vincent's Hospital on April 4, 2011.

Mr. Chapman worked with Alabama Power company for 17 years and Lio Ticheli Production for ten years. He graduated from the same university, the University of Montevallo where Beth studied.

Just like they promised Beth and James were always together until the death apart them. Well, who would not want to fall in love like that? Right Guys!!!

The Political Journey Of Beth Chapman

Chapmen, who is known as very polite and helpful political personality in Alabama has worked with multiple governmental agencies and also with the cabinet member. She worked for ten years on the Alabama Board of Adjustment.

She worked for four different governors to various state boards and commissions. In 2002, She was elected State Auditor where she spent four years as a successful auditor by producing 96% perfect audits among state agencies.

Here you can see the video during the Presidential election.

Regarding her activities in the cabinet, People voted her for the second time as Secretary of state in 2014 in Alabama as a Republican and not to forget she is a great supporter of the President Donald Trump. 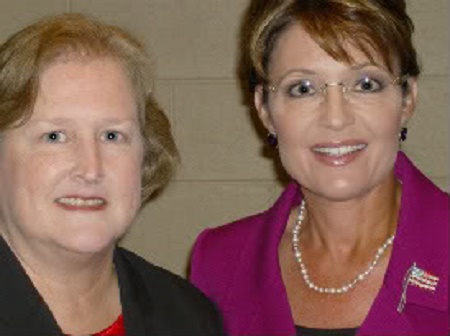 Federal Judges issue a temporary restraining order against Alabama over military voting. Beth and her BFF
Source: Left in Alabama

She is also actively involved in Statewide public relation campaigns for political candidates and non-profit organizations. 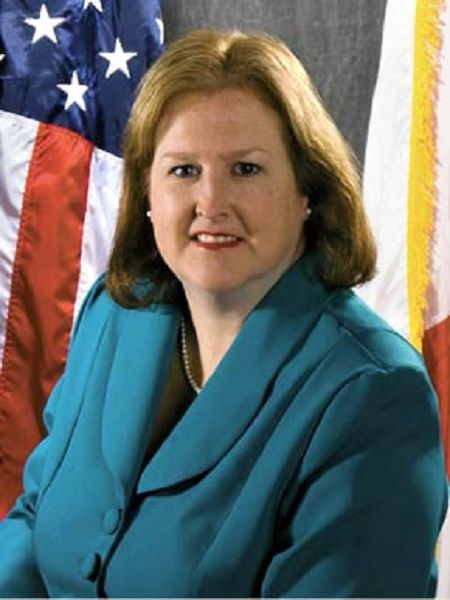 Beth Chapman served as Alabama's secretary of state from 2007-2013
Source: Encyclopedia of Alabama