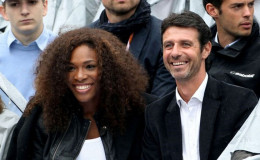 Serena Williams became Mother to a beautiful Baby Girl; See all the exclusive details here and know more about their Relationship

Another big tennis player in the house of the Williams and it's a girl.

Serena Williams is now a mother of a beautiful little girl. Multiple media outlets announced the news and her fans couldn't hold back tears of j0y upon hearing the news.

This is the first child for the Tennis superstar and her husband, Alexis Ohanian, Reddit co-founder.

Rejoice! Rejoice!...Take out all the wishes as your beloved star has just announced they are now proud parents of a beautiful and angelic girl. 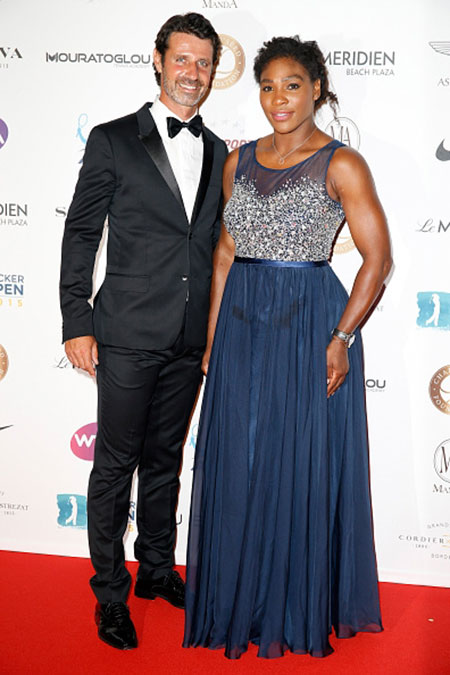 Serena and her boyfriend Alexis welcomed their first child together, Source: Daily Mail

The duo welcomed a baby girl on Sept. 1 at St. Mary’s Medical Center in West Palm Beach. Their daughter is quite healthy as she weighed 6 lbs., 13 oz.

Serena was hyping the pregnancy since earlier this year after she inadvertently announced the news while posting a snap chat post.

The Tennis player stated prior to her child's birth that she will be making her return in the tennis world and will participate in the upcoming Australian Open.

Her sister, Venus Williams congratulated her younger sister while she was playing in the third round. ESPN reporter Pam Shriver asked her and she divulged,

Well, we can understand her happiness as becoming an aunt for the first time is quite rewarding as it is. The pair got engaged to one another last year in December. They are dating since 2015, after meeting one another through a mutual friend. 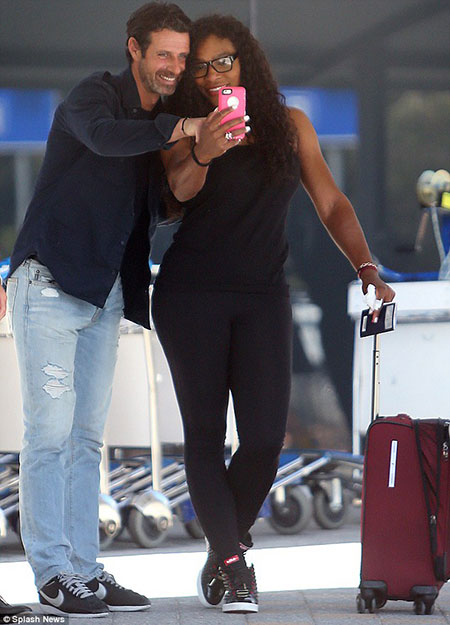 The couple has not decided on the name yet, but we're sure they'll give their child a very good name. And not to mention, Serena's child will make a big name for herself in the Tennis world.

Their daughter is quite fortunate and not to mention, she'll be living a good lifestyle given her parents net worth of 170 million dollars.