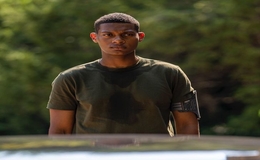 Shane Paul McGhie succeeded to win thousands of fans with his talents when he played the role of Landon in the Anna Todd Wattpad phenomenon aka the After series. And, here's what more you can learn about McGhie's off-screen and onscreen life.

Actor Shane Paul McGhie is an American by nationality. But when it comes to his ethnicity, McGhie carries the heritage of being Jamaican. Shane's brethren were immigrants of Jamaica who settled in the States decades ago. 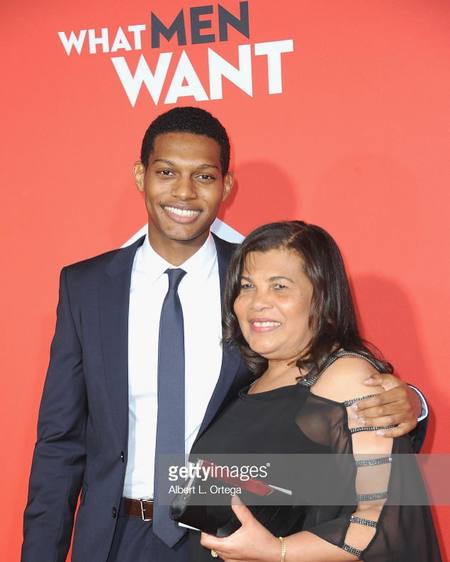 Shane Paul McGhie with his mother at an event. SOURCE: Instagram

Moreover, Paul was born and brought up in Los Angeles, California where he attended Beverly Hills High School and finished high school. And, as McGhie was passionate about acting since a young age, the actor was not only a member of the school's Theatre Arts department but also a Madrigals student.

Following the conclusion of his high school, McGhie then graduated from the University of Southern California with Bachelor's degree in Fine Arts as a class of 2016. McGhie, however, was a transfer student who previously went to California State University, Northridge where he studied acting for a year. 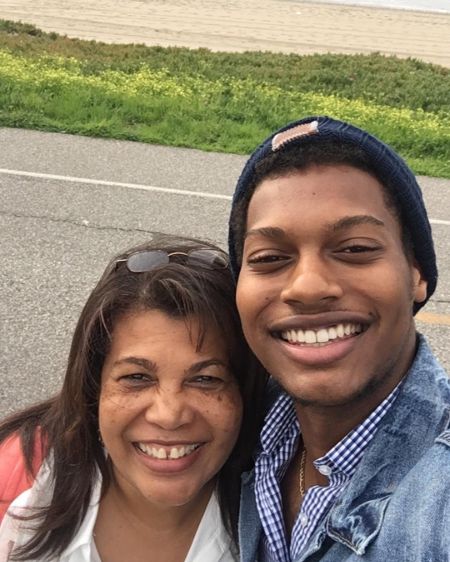 And, in such a short period of time, since McGhie completed college at the age of 23, the budding actor has seemingly come a long way. Shane's current age is 27 and celebrates his birthday on 26th November. McGhie was born in the year 1993.

Not to mention, McGhie is a big family man and seems to share a close relationship with his mother. Shane often invites his beautiful mother to red carpet events to accompany him. Further, it seems like he is the only child of his parents.

Is Shane Paul McGhie Dating Anyone?

First thing first, actor Shane Paul McGhie is super private concerning his love life. As a matter of fact, the rising actor even remains protective and tends to keep things low-key when it comes to his family.

While Shane has kept his lips sealed about his love life and relationship, the actor has also rarely been linked to women in a romantic way. And, if we're to follow the pattern, McGhie is definitely single in the meantime.

Seems like, McGhie currently has his priority straight and it's his career. McGhie has shown full determination and hard work towards his profession. So, while the actor focuses over acting skills and Hollywood, relationships can surely wait for now.

Shane Paul McGhie, in addition, skyrocketed to fame when he bagged the role of Landon in the first and second part of the After series co-starring Hero Fiennes Tiffin and Josephine Langford. However, in October 2020, McGhie announced on Instagram that he left the movie franchise and wouldn't be a part of the films' next two sequels. 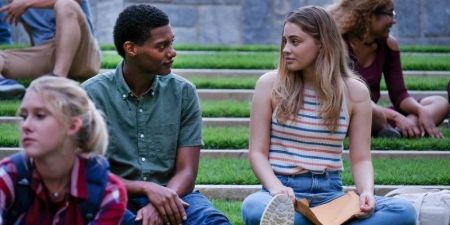 Shane Paul McGhie as Landon on the set of After. SOURCE: Yahoo

Besides, McGhie has also performed on other in TV shows and movies that include Deputy, What Men Want, American Skin, Foster Boy, The Last Shift, El Tonto, and Unbelievable.