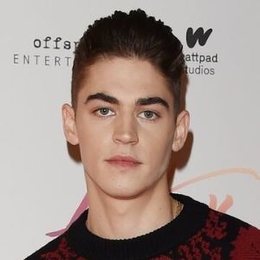 Given Hero Fiennes Tiffin's family legacy, it is not surprising he has chosen to enter the acting field. However, people are definitely surprised by his talents and his passion for doing amazing work.

Hero Fiennes Tiffin is the Nephew of Ralph Fiennes

Hero Fiennes is the son of George Tiffin, a cinematographer, and Martha Fiennes, an English writer-director. His parents separated a long time ago, and he grew up with his mother and siblings; Titan Nathaniel and Mercy. Also, his parents were never married.

From his mother's side, Hero is the nephew of actors Joseph Fiennes and Ralph Fiennes. Also, his other maternal uncles and aunt are equally accomplished in various professions. Furthermore, his maternal grandmother Jennifer Lash was an acclaimed English novelist and maternal grandfather; Mark Fiennes was a photographer and illustrator. 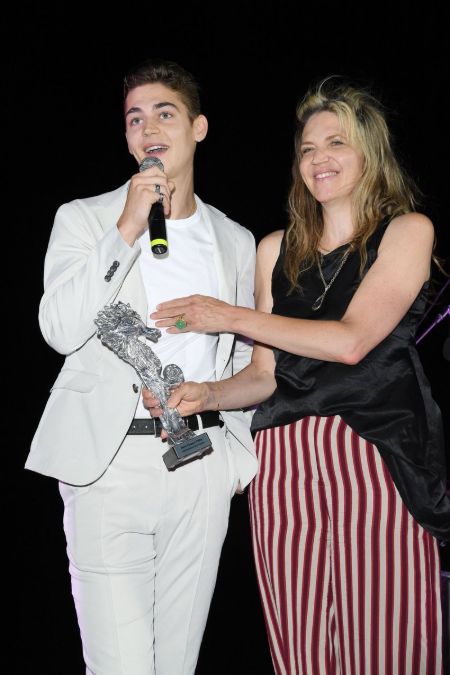 Hero's paternal side of the family is also very impressive. His grandfather John Tiffin was a television producer for 60 Minutes and his grandmother Wendy Ewer worked as an advertising copywriter.

With Hero's looks and talents, it is hard to believe that the actor is single, let alone never properly dated;  however, it is true. In an interview, the 22-year-old actor stated

“I’ve never had, like, a proper relationship. I haven’t had a girl I would call my girlfriend,"

Hero Fiennes Tiffin was in Harry Potter Movie; What is his Net Worth?

Hero Fiennes Tiffin started his career at the age of ten. He played the role of Spartak in the film Bigga Than Ben. The next year, he was cast as Tom Riddle in Harry Potter and the Half-Blood Prince.

Many accused that Fiennes Tiffin got the role because of his uncle, Ralph Fiennes, who plays Voldemort in the series. However, the director of the film David Yates has cleared that he was selected because he liked the dark, haunted quality of the young actor. Nonetheless, Yates also admitted that his strong resemblance to his uncle Ralph Fiennes also helped his selection as a young Voldemort. 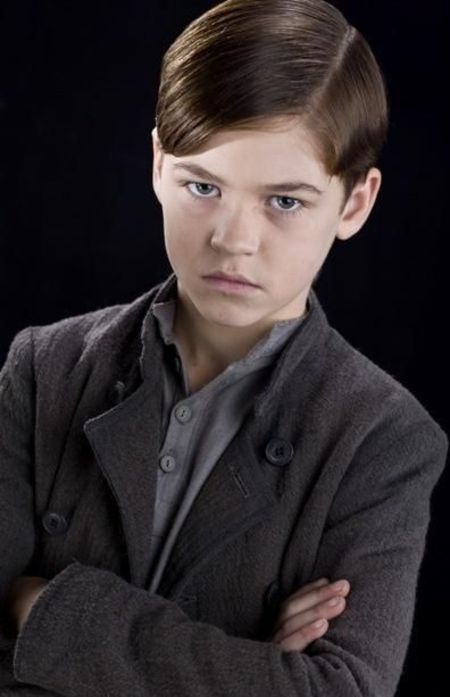 After Harry Potter, instead of furthering his acting career, he returned to school and lived an ordinary life. Nonetheless, he began to miss acting while in school, and hence after completion of his education, he started working again.

It is a testament to Fiennes Tiffin's talent that he gained major roles very early in his career. Just a few years into showbiz, he landed a leading role in the movie After alongside Josephine Langford. The film was a box office success, and three more films in the series went into production. The second film in the series After We Collided released in September 2020.

In addition to the After film series, the blue-eyed actor is seen in the movie The Silencing and the TV series Day by Day. Also, Fiennes Tiffin is very in demand in the advertising world as well. He has already modeled for big brands such as Dolce & Gabbana and H&M. Also; he has graced several magazines as well. 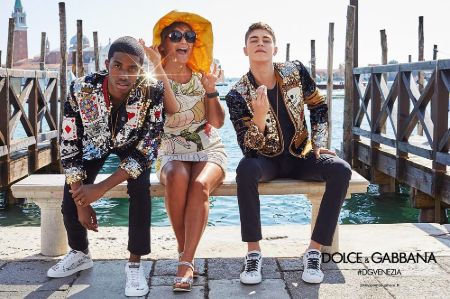 The London native has garnered immense success in a short time. His Net Worth as of 2020 is estimated to be around $1.1 million.