Home Article Shannon Bream Got Promoted At The Fox News, Find Her Net Worth And Career: Also See her Wonderful Married Life with Husband Sheldon Bream

Shannon Bream Got Promoted At The Fox News, Find Her Net Worth And Career: Also See her Wonderful Married Life with Husband Sheldon Bream 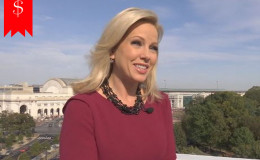 Shannon Bream, the gorgeous FoX news reporter got new role in the FoX morning news. she's happily married and her networth is $4million.

Shannon Bream is one of the talented and well-known American journalist, who works for Fox News Channel.

Her outstanding reporting skills and charismatic personality on screen makes the viewers hooked on TV as she has covered major news and happenings from all around the world.

Once even participated in the Miss America 1991 pageant, Shannon's journey from stage to the newsroom is something you guys should not miss out.

Now, happily married to her husband, Shannon is having the best times of her life, managing both career and personal life so well.

Let's talk about her more in today's section

A blissful married life of Shannon and her husband Sheldon Bream

Sometimes, in between struggles and heartbreaks, life gives us a fairy tale and that's how the life of Shannon and Sheldon has been ever since they met. 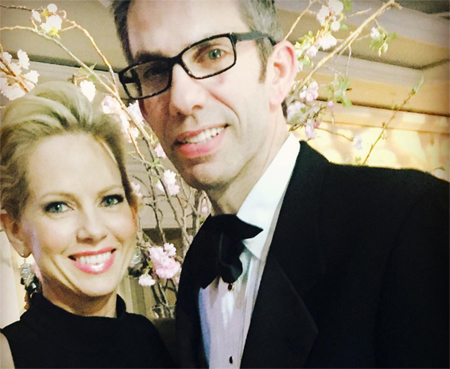 The Fox New's Supreme Court reporter, Shannon met her husband way back when she was attending Liberty University.

The duo got along really well and eventually started dating. Both graduated in 1993 and got into a committed relationship. 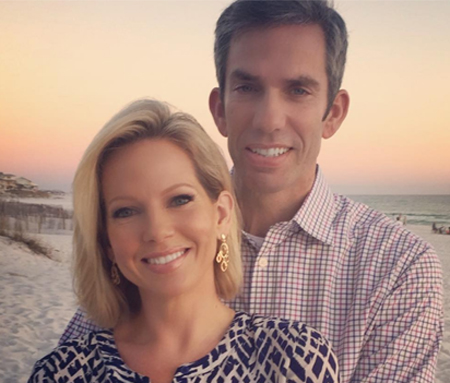 After the couple of years of dating, the adorable couple decided to get married and hence tied the knots organizing a private wedding inviting few close friends and families.

Now, the powerhouse couple resides in Washington, D.C. in their grand mansion together, happily. They are still going strong together and there have not been any rumors regarding their divorce or marriage problems.

Shannon who graduated from Florida State University College of Law has got a new gift, with the start of this new year.

She is now all set to get promoted to a new role and it's her role to co-host morning show America's Newsroom, starting alongside Bill Hemmer. 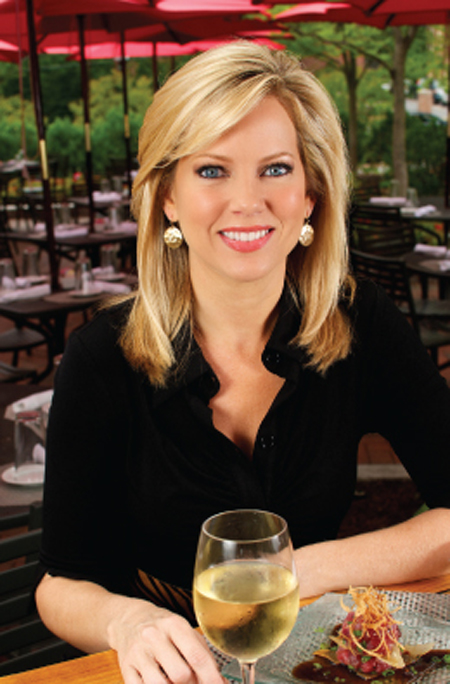 The program, which airs weekdays from 9-11 a.m. EST, focuses heavily on politics as well as the news of the day. The Bream/Hemmer pairing will last for the first 100 days of Donald Trump’s presidency.

Shannon who is also a frequent guest anchor of America Live, Special Report and FOX News Sunday. started her career at FOX since 2007.

Most of you might not know but, Shannon Bream had participated in Miss America 1991 pageant and even came in the top ten finalists. Prior to that, she even won the title of

Prior to that, she even won the title of Miss Virginia in 1990 while she was attending Liberty University. 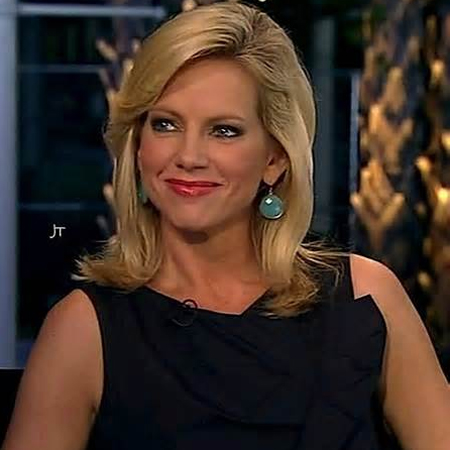 In an interview with Glamour.com, she recalled the memories of that time and quoted:

" I never had any plans to enter the pageant but there I was winning the local pageant as well as the pageant of Miss Virginia. Later my family suggested to try for the Miss USA pageant and I ended up as Top 10 finalists!"

She came home with two sparkling tiaras and became a beauty sensation worldwide.

All in all, we wish the talented reporter best wishes for her career and also hope that she soon starts a wonderful family together with her husband.