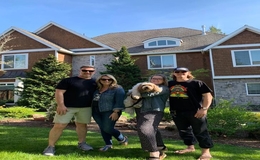 News anchor Shauna Parsons has had her eyes only on one man for more than 25 years, and he is her husband Ivan McAffee. The only man she has ever been in love with.

Being accomplished with your both personal and professional life is one of the greatest things. And, TV news anchor and journalist Shauna Parsons have been blessed to have that with her husband, Ivan McAffee. 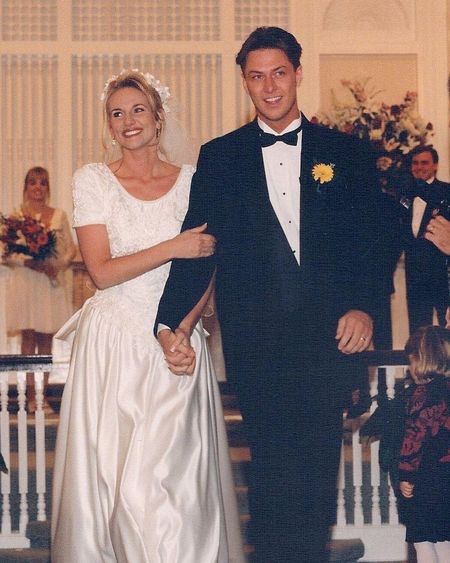 Parsons and her partner enjoy marital bliss of more than 25 years where neither of them has committed infidelity. Well, not long after Shauna began dating her then-boyfriend, the Good Day Oregon host accepted Ivan's engagement proposal before they married in 1995.

Parsons and her husband McAffee had an intimate wedding ceremony on 7th October 1995 in the presence of their close friends and family only. Parsons made a lovely bride in a white bridal gown while her groom looked handsome in a Black tuxedo.

Twenty-five years later, the California native and her significant half are still going stronger together. Not to mention, on the occasion of their 25th wedding ceremony, Parsons honored their marriage and her husband with a sweet message on her Instagram. 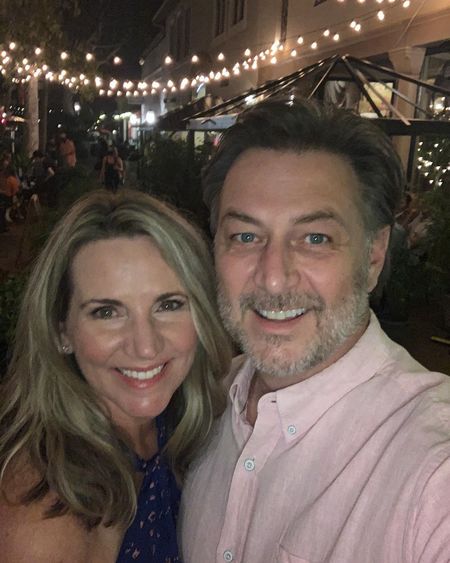 Parsons in her words wrote, "25 years ago today we made a decision that set the course of our lives.❤️ Ups and downs, twists and turns, two amazing kids and more adventures than I can count!"

The graduate of Brigham Young University is not only blessed with a perfect partner but amazing children too. Shauna Parsons and her husband Ivan McAffee are parents to two children including a son and a daughter both. 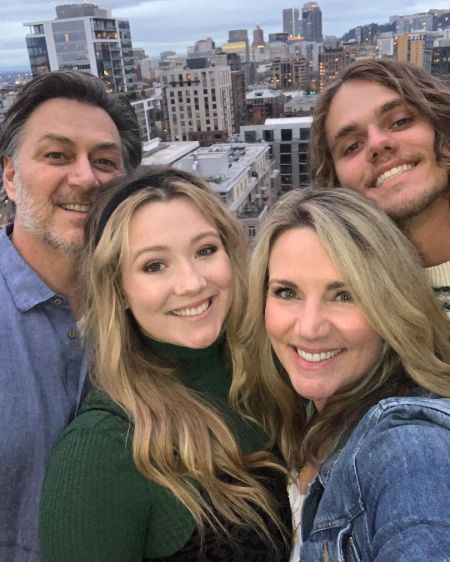 Mrs. McAffee became pregnant with her elder child, son Jackson McAffee four years later after she got married. Well, Shauna wanted to focus on her career and wait a little longer before she was finally ready to establish a family with her husband Ivan.

And, three years after the husband and wife welcomed their first child, Shauna and Ivan had their youngest child, daughter Evie McAffee. Ivan and Evie are currently 21 and 18 years old. Both have grown into becoming amazing human beings and made their parents proud.

Parsons, in addition, raises her kids as Christian as the news anchor and her family attends The Church of Jesus Christ of Latter-day Saints. The happy family of four owns a house and properties in Oregon, Portland where they reside.