Home Article Singer Conor Maynard Not Dating anyone or does he keeps his Personal life behind closed doors; Find out his Affairs

Singer Conor Maynard Not Dating anyone or does he keeps his Personal life behind closed doors; Find out his Affairs

Singer Conor Maynard Not Dating anyone or does he keeps his Personal life behind closed doors; Find out his Affairs, Wiki, and Net Worth

Famous singer Conor Maynard is an eye candy for many females because of his talent and cute looks. But he doesn't seem interested at all in dating someone or be in a relationship.

We shall find out in the section below.

Conor started out his career on the video streaming site, YouTube. At first, when he was starting out, he started to make his presence known in the community. 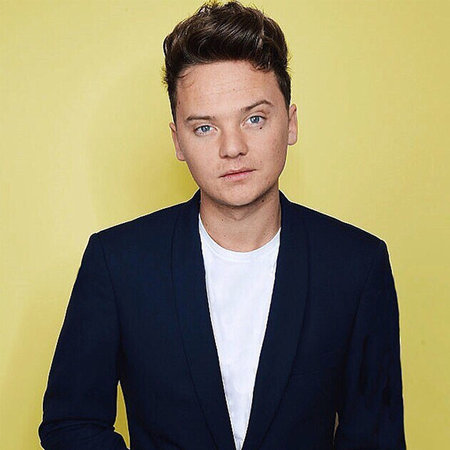 Conor Maynard is currently single and not dating anyone at the moment,
Source: Spotify

He used to do a lot of cover songs on most of the famous songs across the globe. He started gaining fame and then released his own songs on the social network.

His career even highlighted when he merged with big YouTubers like Casper Lee and Joe Sugg. The majority of his fans are females and they are very eager to know if he is dating someone.

After his break-up with then-girlfriend, Victoria Tansey, the singer isn't dating anyone. As we all know the pair broke up due to Conor's fame, looks like he wants a more confident and a type of girl who would trust him.

He is busy making songs and that's why no time for dating anyone at the moment. Talking about his previous affair, Conor stated how difficult it can be when his female fans would often come up to him trying to flirt.

In an interview, he said,

“It was a problem. Girls would come up to me and they’d be drunk and trying to flirt. It’s a bit odd to be like ‘by the way I have a girlfriend’ so you have to be wary. If they asked for a picture they’d go: ‘Is it OK if I kiss you?’. There’s a thin line between all right and not. I’m not going to make out with them in a picture."

Upon splitting with his girlfriend, he added,

"There was no hatred or anything like that, it's hard though. You can't help writing about a breakup as it is part of you - it takes over your life."

So good news for all of you girls out there the singer is single but looks like he is not ready to date someone or become someone's boyfriend. 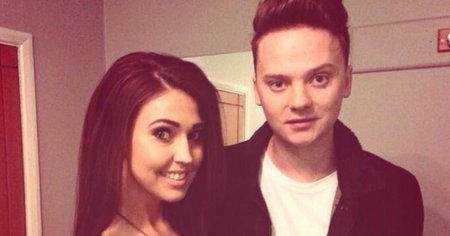 Conor was dating Victoria Tansey, They broke up in 2015,
Source: Daily Mirror

So for now, he will be focusing more on his career rather than dating someone. 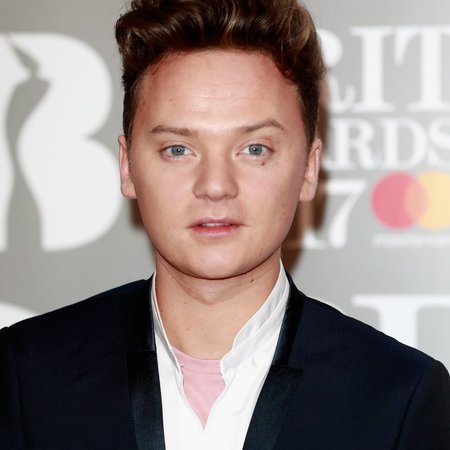