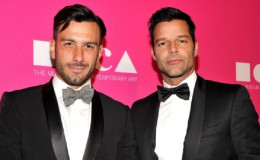 Singer Ricky Martin Officially Confirmed He's Married To Boyfriend Jwan Yosef. The couple got engaged in November 2016 and have been dating since early 2016, Happy couple, no rumors of split or affairs

Good News for all the Ricky Martin fans!

The 46-year-old Puerto Rican singer/ actor is officially off the market as he confirmed to the sources that he's now a husband to his partner Jwan Yosef and fans are going crazy over this news!

Despite any formal celebration, Ricky Martin has publicly confirmed that he's married to his fiance, Syrian-Swedish painter Jwan Yosef.

The duo who announced that they got engaged on 16 November 2016 on Ellen DeGeneres Show, exclusively confirmed to E News that he married his loving fiance Jwan and they're all prepped up for the special occasion. 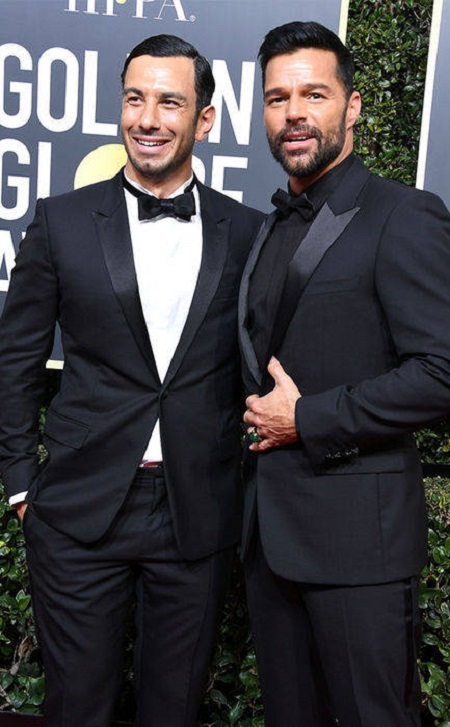 "We exchanged vows, and we've to swear [sic] everything, and we've signed all the papers that we needed to sign, prenups and everything."

"It feels amazing! I can't introduce him as my fiancé. I can't. He's my husband. He's my man"

With much excitement, the power couple has also promised a huge party, a three-day celebration but the venue and the details about the celebration is yet to be revealed. The pair has also already signed the prenups!

"I got on my knees and I took out the little metal box. I just had it in a little velvet pouch and instead of saying, 'Will you marry me?' I said, 'I got you something!' Bad,"

Jwan jumped with joy and said "Yes" and now they're an officially married couple! A Big Congratulation To Them!