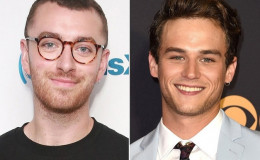 Singer Sam Smith and 13 Reasons Why actor boyfriend Brandon Flynn, who've been a hot couple for the past few months, were spotted leaving together to celebrate their first New Year's Eve together. The smitten couple went official about their relationship last October and their fans are getting crazy to know all the inside details of the sweet couple.

We're sure there was a passionate midnight kiss!!

Sam Smith,25 and Brandon Flynn, 24 were caught on camera going to celebrate their first New Year's Eve together at Sydney hotspot Bondi Icebergs and both looked amazing.

The duo wore similar outfits, rocking white shirts and boxer pants, paired up with same black sunglasses. Both kept up casual and cool, fighting the heat of the Australian summer. 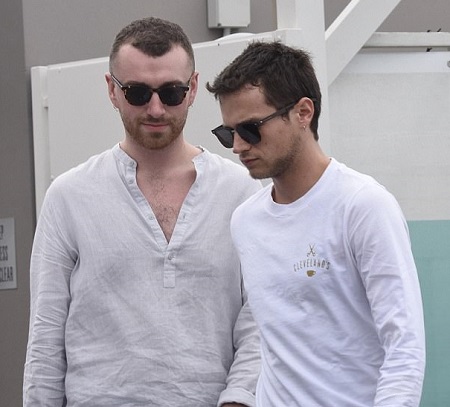 The pair was also joined by some friends before going for their trip to celebrate New Year 2018. While both were walking seriously, Brandon was seen burning out a cigarette and enjoying the day.

Brandon rose to fame after portraying his role as "Justin Foley" in controversial Netflix series 13 Reasons Why. 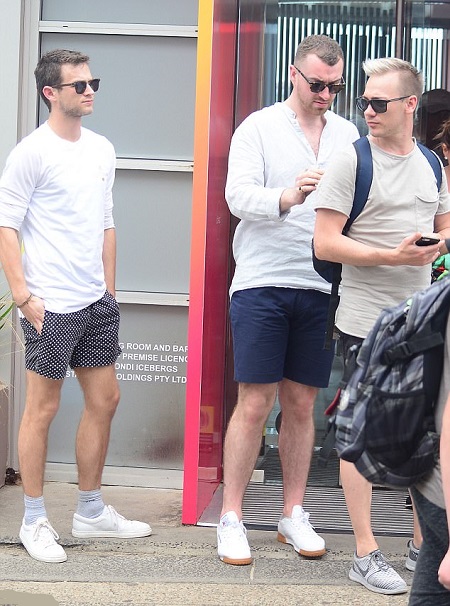 Sam and Brandon both looked chic on their same outfits
Source: Mega

Brandon and Sam have been canoodling together since last October before they made their relationship Instagram official in December.

Sam confirmed that he's dating someone on his appearance on the Ellen Degeneres Show spilling about his budding romance with Brandon. 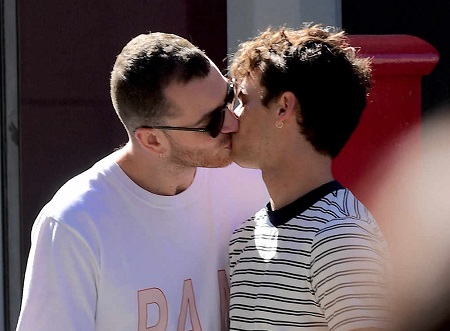 Before Sam, Brandon was rumored to be dating his 13 Reasons Why co-star Miles Heizer but they never confirmed the gossips but now he's enjoying his romance with new beau Sam Smith. It's about time the pair would get engaged soon!!