Is Singer-Actress Sofia Carson dating a secret Boyfriend? Know her Relationship and Affairs 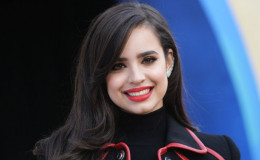 There aren't many celebs who became famous by two different fields altogether. Singer and Actress Sofia Carson belongs to this rare category.

The talented actress made a name for herself in both acting and singing. Her immense fame garnered her a lot of fans, majorly males.

And the guys would want to know if she is currently dating anyone. Let's find out.

It's obvious when you're a famous celeb, paparazzi will constantly follow and try to disclose lots of personal information about you. Information that you may or may not want to share. 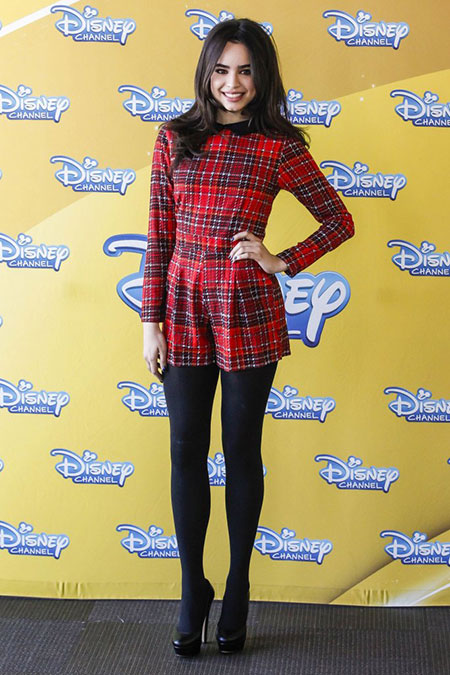 Sofia Carson is currently focusing on her career, Source: Taddlr

The 24-years-old actress is quite private when it comes to her personal life. And we're not surprised because many celebs do like to keep things pretty close to their chest.

According to our research, the American actress is currently not dating anyone. The star is noticeably silent or shall we say, tight-lipped when asked if she is dating someone.

She remains adamant as to being single and not dating anyone at the moment. And judging by her activities over the last few months, she may be telling the truth. 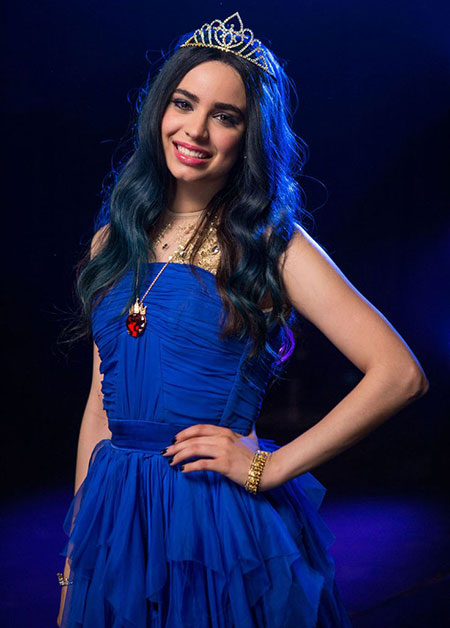 Sofia is all set to star in the upcoming second season the show Descendant, Source: Pinterest

Her social media also gives a brief summary of what she is up to these days. The actress is currently working on her upcoming TV series flick, the second installment of Descendant, Descendant 2.

She is returning to the show along with her former co-star on the same show, Dave Cameron, Cameron Boyce, and Thomas Doherty.

We wish her all the very best for her career and hope to see her soon in the upcoming Disney musically and fantasy flick.

Despite her lack of dating history, Sofia has been previously linked with few celebs but no one can't be sure as she never declared anything of that sorts. 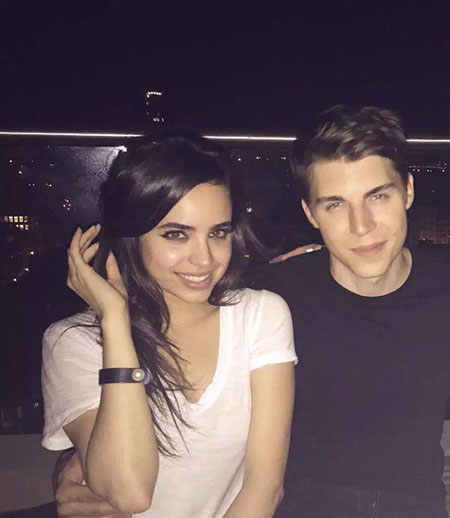 Sofia and Nolan started dating after meeting during their time at UCLA, Source:

But just for the sake of knowing, let us point out few of her short-term fling. She was first linked with a singer named Nolan.

Many of Sofia's fans shipped them both and called them Solan. Her rumored boyfriend was also fluent in French language so proposing in the romantic language wasn't a big deal for him.

But their relationship came to a halt when both of them stopped going out. After Nola, she and actor Manolo Vergara were rumoredly seeing each other.

The rumor started buzzing when Sofia shared a cozy image of both of them and captioned it. "About Last." The pair never said anything on their relationship so seems the pair never dated, to begin with. 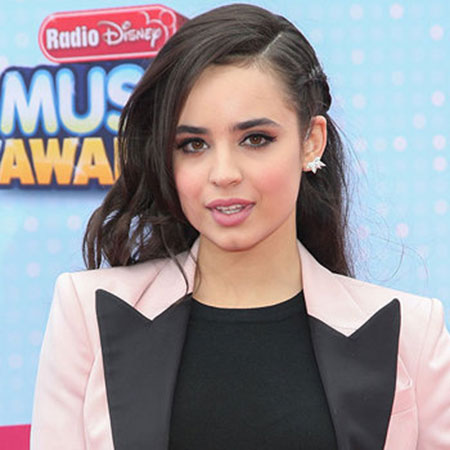