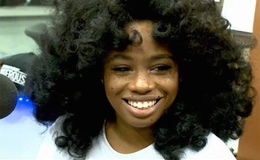 A lot of strong hoaxes on the topic of plastic surgeries still surround the stunner, SZA. But, did the singer really undergo them?

Known as the hitmaker of tunes such as Love Galore and All The Stars (featuring rapper Kendrick Lamar), SZA, whose birth name is Solána Imani Rowe was rumored to have undergone plastic surgeries a couple of years back. But the matter still somewhat remains unresolved and complex today since SZA never addressed the speculation. But, here's what we know so far.

Fans Are Claimed SZA Had A Nose Job

It all started in 2018 when the Missouri-born pop star shared a close-up selfie and did interviews. And, of course, the eagle-eyed fans of the singer couldn't help but notice slight changes over her face, specifically over the chin and nose area. Consequently, they didn't even hold back from pointing out the surgery. 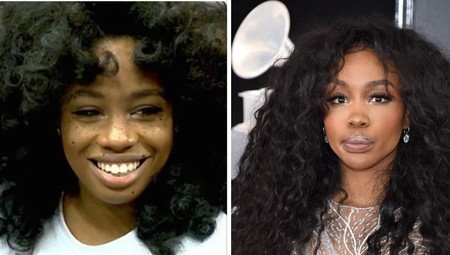 Apparently, a lot of the fans were convinced that SZA underwent a chin and nose job (also called Rhinoplasty) which made them appear more chiseled and leaner. Boldly expressing that SZA's nose, in the picture, noticeably looks smaller and more adjusted, a fan shared a before and after picture, which you may see above.

Clearly, if you pay attention, SZA's nose looks a bit larger and flat in the first picture whereas, a sharper, slimmer, feminine and smoother difference can be also felt in the nose of the second picture. 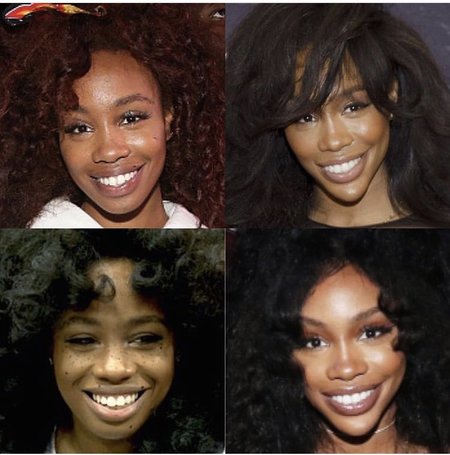 Many were extremely shocked and cited they were brainwashed by society and that their self-esteem level went downhill after learning SZA's plastic surgery. On the other hand, not many were willing to believe it and say otherwise.

According to the non-believer side of the fans, they imply that what the other saw whom they blamed on plastic surgeries of the new look was only deluded. Validating their point, they think it's rather the makeover, specifically the contouring part, that made her nose look smaller and slimmer. 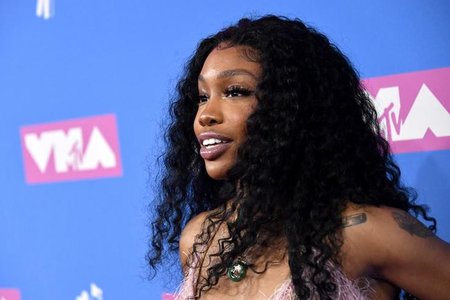 SZA is yet to speak over her plastic surgery rumors. SOURCE: Hit Songz Media

Some also cite it is the weight loss journey of SZA, which made her nose and chin look longer and smaller claiming that weight reduction can make a lot of changes in the facial appearance. Not to let it go, many also claim it is the angle and photography playing the specific role.

But, of course, the other side of the party isn't willing to buy it believing that weight loss can't reduce the size of the nose. The matter would have been sorted out easily if SZA could decide to speak on the truth herself, which she hasn't, not yet. Also in February 2020, SZA tweeted she would never do interviews again. So, the chances of SZA speaking the truth on the matter is even slimmer as her so-called new nose.

The topic of plastic surgeries often remains to be sensitive and controversial, especially in the case of women of color who usually struggles with their natural look in a world where the eurocentric look is more preferred. And, in consideration of it, it's comprehensible why the singer chooses to stay silent.

Whatsoever, it's none of our business and still upto SZA whether she wants to put it out in the public or not.