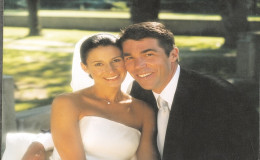 An American Sports Broadcaster, Chris Fowler for ESPN is best known for College GameDay and also for College Football. He has become one of the sensational broadcasters of football as well as tennis too.

Regarding his personal life, he is a married man and lives a blissful life with her fitness model wife, Jennifer Dempster. To know more about the couple's relationship, married life and affairs stay with us!!!!!!!!

The beautiful couple, Chris, and Jennifer met for the first time in the holiday party of ESPN company as both of them were the employee of the company. It did not take much of a time for them to fall in love and started dating.

Moreover, Chris proposed his present wife over coffee on the balcony on their Paris hotel room and after months of their engagement, they married in a fairy tale set up with eye-catching decorations and design. 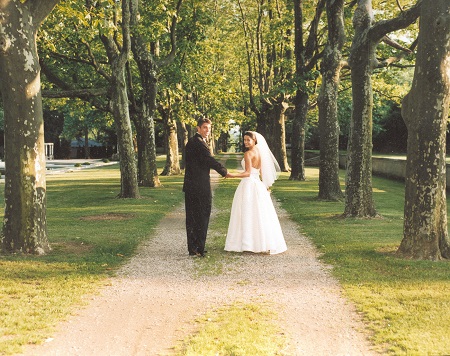 Chris and Jennifer in their wedding, Source: Manhattan Bride

Their marriage ceremony was held in the Oheka's Garden in 1990 with a fairy tale theme. Since then they are living a blissful and healthy relationship together with no divorce rumors. 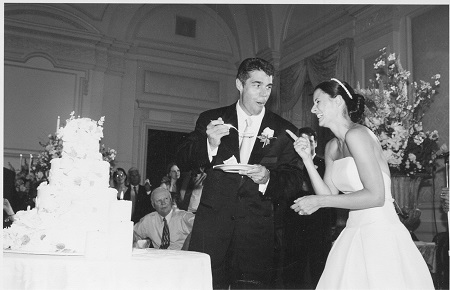 Chris and Jennifer's wedding picture, Source: Manhattan Bride
Though the couple has been married for long years, they don't have children.

Chris started his career as a reporter from KCNC-TV. After working there for several months, he then shifted to NBC affiliate in Dever as production assistance and a writer and sports reporter as well.

Moreover, Chris shifted to ESPN in 1986 as a reporter and also as the host of Scholastic Sports America. After that, he began to work as a college football sideline reporter and hosted the show, College GameDay.

Check the 2nd fact: in Saban era, @AlabamaFTBL shows up ready on opening nights like no one else. (ATS= vs spread, for uninitiated) https://t.co/PQfwyID02f

Some of his shows include Saturday Night Football, College Football Playoff, College Basketball, Sports Century and others. His net worth is estimated to be around $4 million. 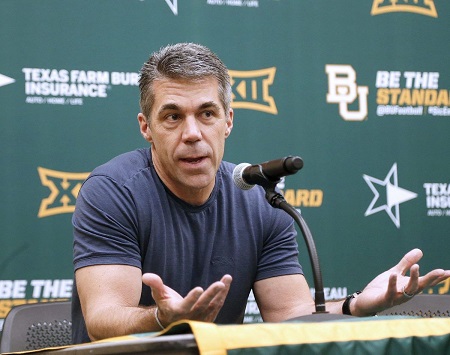 He is a hard-working employee who loves his job and also a loving husband. We wish him to have more success in both his professional and personal life. 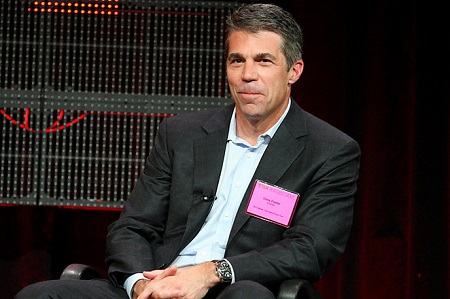