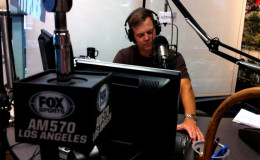 Matt "Money" Smith, the co-host of the show The Petros and Money Show, is certainly keeping a low profile when it comes to saying anything regarding his personal life.

Many of you might not be aware of the fact that Matt is a married man. Wait there's more, he is also a father of his children.

Well, he certainly didn't talk about his family on-screen. But not to worry because today, we'll be taking a close look at his personal life and know more about radio personality.

The fantasy football analyst never really talked about his personal life. Whenever asked such questions, he avoided all of them. 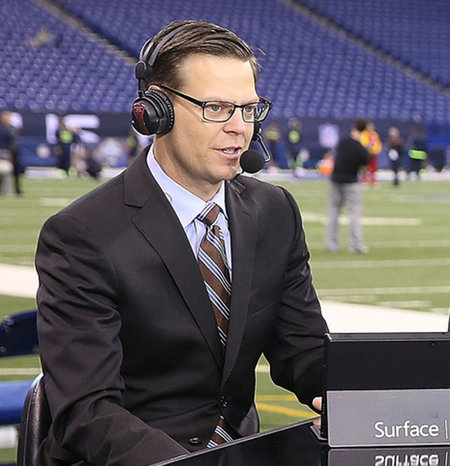 When we came across the information that he is secretly a married man and a father, we were quite shocked as no one saw it coming. You have the same reaction right now, don't you?

According to an old article in LA times, he stated that he has a wife and kids. Though in his social media account, he used to mention his wife and kids quite a number of times.

According to one of his tweets, he is a father to three daughters. He once tweeted something that he would wear to his daughter's wedding.

One of his daughter's name is Peyton. She is a skilled lacrosse player and plays in the Mater Dei girls’ team.

Speaking of his wife, the name of his wife is not disclosed yet. He is an expert on teasing, don't you think? Talking about his wife and daughter without even mentioning their name and such.

At the very least, upon knowing about his marriage life we can now debunk the rumor of him being gay. If he was gay, then he would marry a male not female. 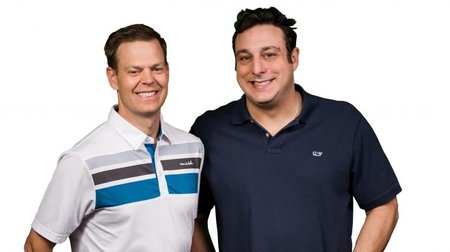 He shares three daughters with his wife

The radio personality is living a beautiful married life and his professional life is going pretty smoothly. We do hope he stays happy like this with his family for many years. 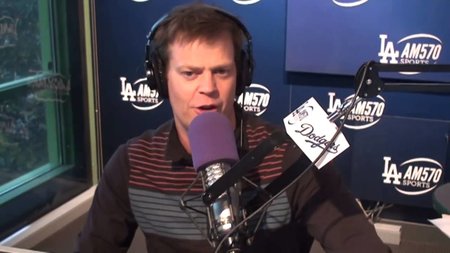