Stand Up Comedian Hannibal Buress Arrested In Miami!! In Details with Video 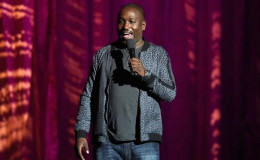 Stand Up Comedian Hannibal Buress Got Arrested in Miami On Charges of Disorderly Intoxication!

Miami New Times published a report yesterday revealing that the popular stand-up comedian, Hannibal Buress got arrested in Miami and a video of him being arrested, taken by one of the bystanders got viral last night. 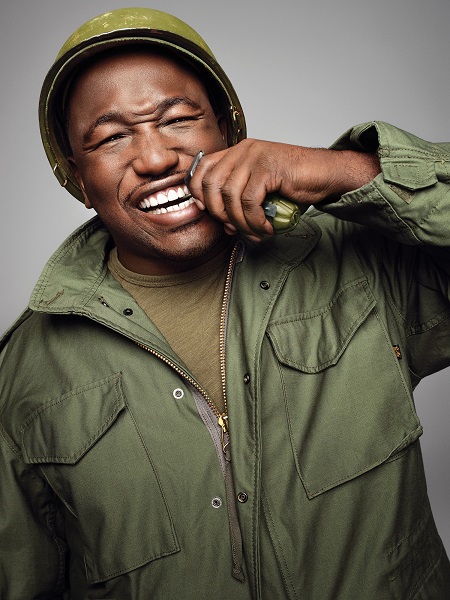 In the video, Hannibal is seen handcuffed against the Miami police car and demanding to know why the police are arresting him. He continues to ask,

"Am I under arrest? Explain what I'm Detained for. What am I being detained for?"

An officer answers saying that he's being arrested for trespassing and Buress then states,

The two officer then puts the comedian into the back of the patrol car and they ride on.

The Miami police department is yet to reveal the details about the arrest, but in one tweet they replied stating,

Mr. Buress was arrested for disorderly intoxication, on December 9, 2017, at approximately 10:30 p.m, in reply to a tweet posted by American documentary film director, Billy Corben who questioned about the arrest rumors.

Hey @MiamiPD: do you have @hannibalburess in custody? If so, what are the charges? https://t.co/jW7WnTCkoH

The video of Buress's arrest went viral and evoke his fans with the #FreeHannibalBurress tag after one of the eyewitnesses, Gabe Martinez posted the video on Twitter.

Despite a couple of warnings, Buress went into a bar, heavily drunk and he denied leaving even after the officers asked him to leave multiple times before making the arrest. Sources report that Buress is in custody and he'll soon be released.