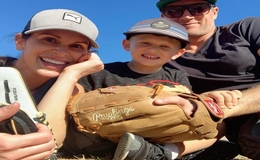 Stephanie Simmons is not just one happy news reporter for KHOU, but, in fact, a happier mother and a wife. The traffic reporter definitely seems to have her life worked out.

Who Is Stephanie Simmons Married To?

News reporter Stephanie Simmons who is best known for currently trading her journalism service for KHOU TV news station seemingly enjoys a blissful love life. Simmons has been happily married to her husband who she has known for almost a decade. 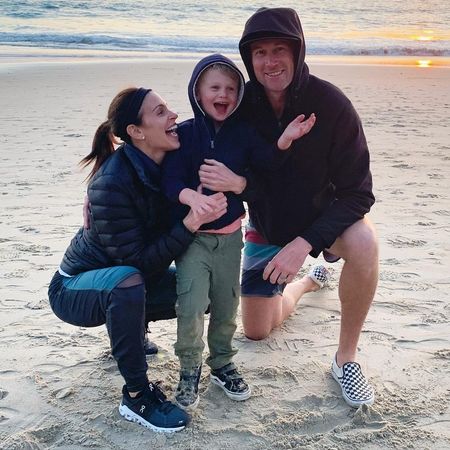 News anchor Stephanie Simmons along with her husband Chris and their son. SOURCE: Instagram (stephaniesimmonstv)

Simmons, who is also an avid marathon runner shares her matrimony relationship with her husband Chris whom she began dating in the early 2010s. And, within the next three years, Chris popped the question and wanted to make Stephanie his wife.

The news reporter happily said yes and not long after their engagement, Simmons and Chris decided to get married in 2014. Well, Stephanie and her boyfriend turned fiance, however, didn't opt to walk down the aisle and exchange their marital vows in a grand wedding ceremony.

As a matter of fact, Simmons and her husband didn't even have an event organized. The lovebirds just went to the courthouse and signed their marital documents paper on 2nd July. But, seven years later, the journalist and her partner are still together.

Truly, Stephanie Simmons is blessed to have such a loving husband with whom she also raises a son together. The news reporter and her husband Chris are blessed with a five years old son named Dashel. 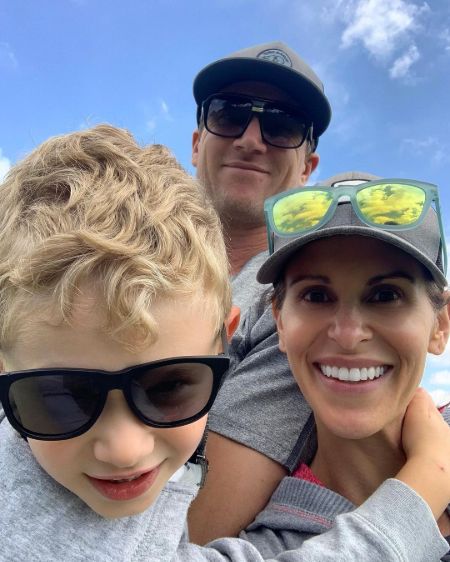 Well, the graduate of Ball State University where Simmons was a part of the cheerleading team, and her baby daddy wanted to wait a while before they were ready to start a family of their own. And, in 2015, almost a year later since they got married, Stephanie became pregnant with the couple's child.

Likewise, on 17th March 2016, Stephanie became a mother after she welcomed Dashel and held him in her arms for the first time. For the fans, the traffic anchor is fond of sharing her family pictures on social media. 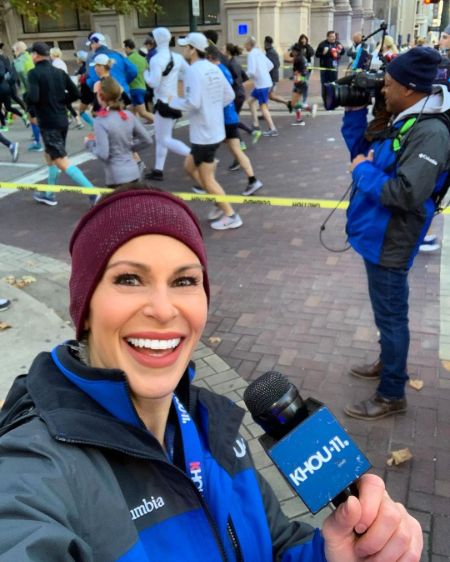 Needless to mention, Dashel has evidently made Simmons and her love and bonding with her husband even stronger. The family of three currently reside with their furbaby in Texas where the 40 years old news reporter also works for KHOU.