Home Article Who Is Stevie Nicks? Is She Married?

Who Is Stevie Nicks? Is She Married? 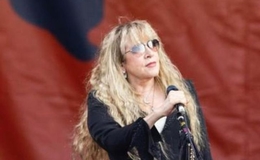 Stevie Nicks is a Grammy-nominated singer-songwriter. She has been married once and is child-free at 74: Complete story here!

Best known as a member of the British-American rock band Fleetwood Mac, Stevie Nicks is a singer-songwriter and producer. Nicks's history-making feat as the first woman to be inducted into the Rock and Roll of Fame twice is enough to measure the singer's imposing prowess and influence in the music industry. Some of Nicks's most-loved hitmakers are Bella Donna, Landslide, Dreams, Go Your Own Way, Rumours, and Rhiannon.

Stephanie Lynn Nicks was born on May 26, 1948, in Phoenix, Arizona, to Jess and Barbara Nicks. Taking after her grandfather, a revered country singer in her active Phoenix, Stevie has been performing since the age of five. Stevie saw the pinnacle of fame with Fleetwood Mac while simultaneously crossing several milestones in her solo endeavour. Throughout her decades in the music industry, Stevie dated a few of her colleagues but married only one.

Who Is Stevie Nicks's Husband?

Stevie had a brief three-month short marriage in 1983, and the rock singer never married again after that. Nicks, who is unmarried and childfree at 74, says she and her fellow band member Christine McVie, who passed away recently, made the conscious choice to refrain from marriage and to follow their musical aims but had the singer met a decent man, she wouldn't have mind walking down the aisle. 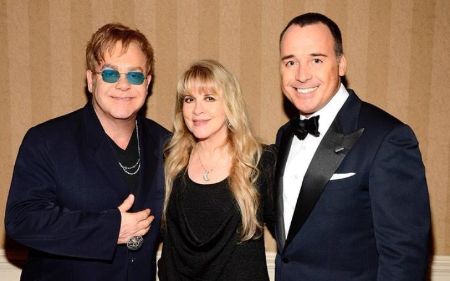 "Unless you were just a really nice guy that was really confident in himself, not jealous of me, liked my friends, enjoyed my crazy life and had fun with it. And, of course, there are very few men like that," Stevie once said. The Fleetwood Mac singer has some famous romances in her dating profile, but her brief marriage isn't one of them. Nicks married Kim Anderson, the widower of her best friend, Robin Anderson, after losing Robin to cancer. The Dream crooner explains how she felt a heavy responsibility to settle down with Kim and look after the couple's son, Matthew, who was born just days before Robin's death. 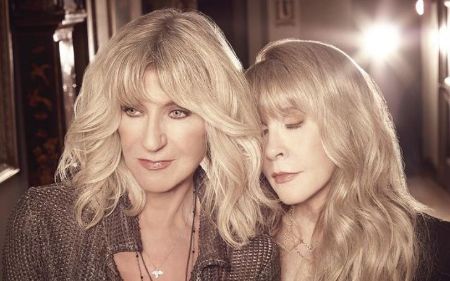 "It was a terrible, terrible mistake," Nicks said about her marriage. The singer's decision to get hitched to Anderson hit her friends and family circle, not to mention the media, like a bolt out of the blue, and everyone's reaction to it was disapproval and, more than that, baffling. "We didn't get married because we were in love; we got married because we were grieving, and it was the only way that we could feel like we were doing anything," the singer said years later. 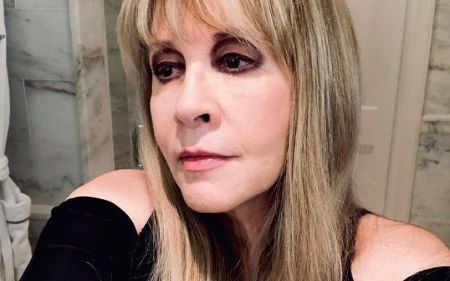 It only took Nicks and Anderson three weeks to realize they weren't really a match and how wrong their union was. The pair called off their marriage after three months and remained in touch as friends. Although not much is known about Nicks's ex-husband, Kim reportedly married a woman and welcomed a daughter named Robin. The Bella Donna crooner shares a familial tie with Kim's kids, Matthew and Robin, who refers to Stevie as grandma.

You wouldn't think a singer whose niche is spawning the most magical and raw songs about love and freedom would steer clear of love. During the height of her fame and after the rock era came to an inevitable wrap, Nicks kept her dating game strong. For the longest time of her life, from 1966 to 1976, the singer was with Lindsey Buckingham, with whom she kick-started her rock journey. The couple's tumultuous love story is reflected in many hitmakers; Fleetwood Mac's Dreams and Go Your Own Way are two of the best-known. 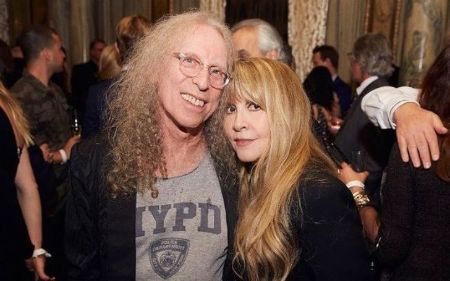 Nicks and Buckingham were high schoolmates and later fellow band members before things turned romantic. The duo was a part of a band called Fritz initially, and it was the band's dissolution and the pair's conjoining career paths that brought them together. "I'm not sure we would have even become a couple if it wasn’t for us leaving that band. It kind of pushed us together," Stevie said. The duo called it quits while working on Fleetwood's hit album Rumour in 1977.

Buckingham was not the only Fleetwood Mac member who Nicks romanced. The singer had an affair with Mac's founding member Mick Fleetwood after her split from Lindsey. "Mick and I would never have had an affair had we not had a party and all been completely drunk and messed up," Nicks recalls candidly. The Arizona-born calls her affair with Mick both "fantastic and horrifying."

The Grammy winner was with the Eagles drummer Don Henley in the late 70s. The couple's brief romance even resulted in an unwanted pregnancy, but Nicks gave up the unborn baby and a future with Henley for her demanding career. "Had I married Don and had that baby, and had she been a girl, I would have named her Sara," Stevie said while admitting that she aborted the baby. After she ended things with Henley, the Landslide hitmaker briefly dated Eagles songwriter J.D. Souther before moving on to someone new.