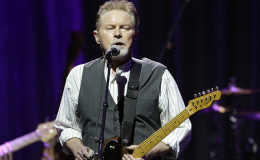 American singer, songwriter, and record producer Don Henley is enjoying a romantic love life and married his wife a long time ago. Even after marriage, it's tough to manage the love life with children for longer. How is the couple going on with their love life recently?

Happily married for over two decades, Don Henley didn't always have a life he wanted. His affairs with many other celebrities may raise questions if he's not loyal to girls. Let's find out details about his private life in the article below!

The musician and his spouse, Sharon are united as life partners for over twenty-four years now. As of February 2020, Henley and his family reside in Dallas, Texas. They also maintain a home in Hollywood, California.

Henley is so on love with his present wife that he is not rumored of getting divorce nor romantically linked to any other woman. Back then, he once wrote a song "Everything is different Now" from album inside Hob for Sharon.

American singer and songwriter Don Henley is long married to former Texan model Sharon Summerall and shares two daughters Annabel Henley, Julia Henley and a son Will Henley. The couple is together for over two decades and is still going strong. 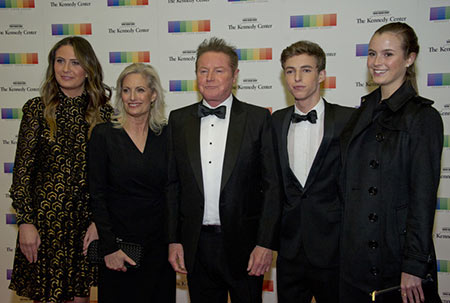 Henley started dating then retired model Summerall from 1993 and after being in a relationship for just about two years, they decided to walk down the aisle. They tied the knot on May 20, 1995, at Vista Ranch with some big names like Billy Joel, Jackson Browne, Sheryl Crow, Bob Seger, The Bruce Springsteen, and Sting. 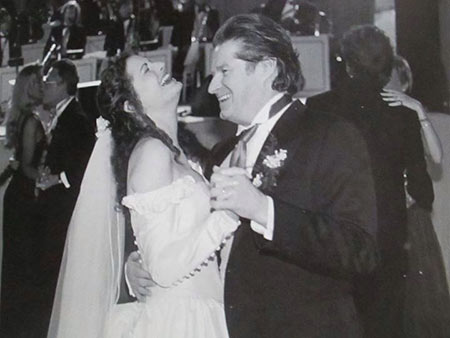 The event was a grand one with performers being Tony Bennett, Sting, and Billy Joel. Yet the best part of the wedding was Henley singing The Beatles song 'In My Life' for his beautiful bride.

Although the duo's relationship is strong and joyous, they face a challenge in their regular healthy life. Summerall is diagnosed with multiple sclerosis which is a disabling disease of the central nervous system that disrupts the brain's communication with other body parts. Talking about it, Henley said

"She is managing – holding her own. She has good weeks and bad weeks."

The pair has been successfully managing their healthy life for so long. We hope, with each other's support, they'll do it for longer.

The Eagles' Don Henley Past Affairs; Who Did He Date In The Past?

'Inside Job' singer, Don Henley, 71, has been through many affairs in the past which ended badly for him. He was unsuccessful in all his relationships with some famous names. 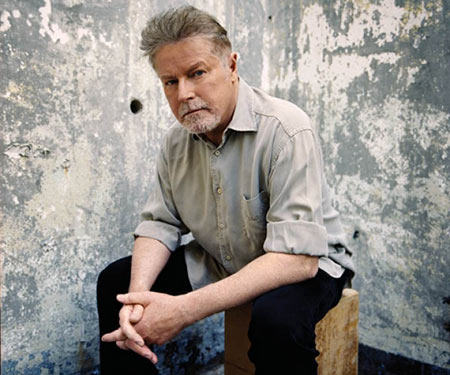 The first relationship he got into was with Loree Rodkin in 1974 which ended shortly and he even wrote a song named 'Wasted Time' dedicating her.

He then started dating Fleetwood Mac singer Stevie Nicks which lasted for about two years. She got pregnant with Don's child and they even thought of the name Sara if it's a daughter.

She wrote her renowned song 'Sara' about her unborn child with Henley. The song that reached a number 7 on the Billboard charts in 1979 was all about Nick's child she conceived with Henley and then aborted.

During an interview with GQ magazine in 1991,

"I believe, to the best of my knowledge, [that Nicks] became pregnant by me. And she named the kid Sara, and she had an abortion – and then wrote the song of the same name to the spirit of the aborted baby."

'I was building my house at the time, and there’s a line in the song that says, ‘And when you build your house, call me.'

Check out the video where Nick talks about her relationship with him:

Henley's search for girlfriend continued with an actress and model named Lois Chiles entering is life. However, they broke up after dating for three years.

The longer relationship which looked like ending up in marriage was with a 'Battlestar Galactica' actress named Maren Jensen during the early 1980s'. They got engaged and maintained a proper relationship for six years before splitting up. 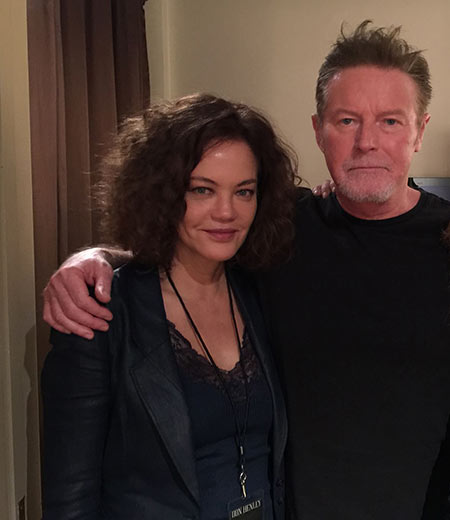 Henley's a good looking man but it couldn't get him in a stable relationship in the past. After all the failed relationships, he managed to stay focused on his career and found love later on in his life. 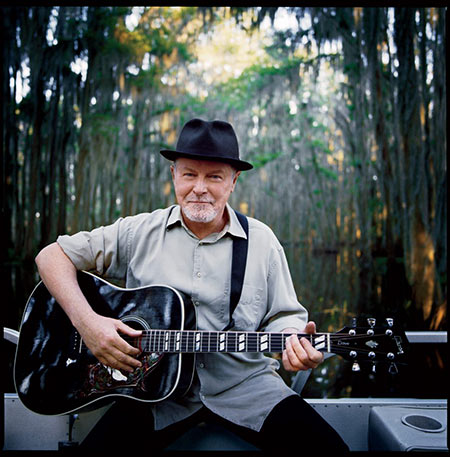 Don Henley taps his Texas roots for his first solo album in more than a decade.
SOURCE: Garden and gun

You can find more information on celebrities on our website:  marriedwiki.com/article