Home Article Here's Everything You Need to Know About Sumner Redstone's Net Worth!

Here's Everything You Need to Know About Sumner Redstone's Net Worth! 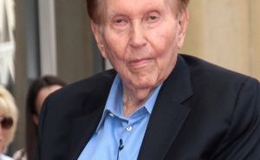 Sumner Redstone is the chairman emeritus of viacomCBS, whose net worth is counted in billions. Besides, the business tycoon is famous for his affairs as well. Not only that, but there's also an allegation against him claiming that he's given millions of dollars to his mistress.

You must have often heard about the marriages, affairs of the 96 years old. So, in this article, we will be talking about Redstone's net worth, ex-girlfriend's allegation for transferring millions of dollars to his mistresses and millions of charities as well.

The Whooping Net Worth of Sumner Redstone

The Chairman of National Amusements Sumner Redstone has an estimated net worth of $2.6 billion so far as of March 2020. Undoubtedly, he is considered one of the wealthiest people around the globe. 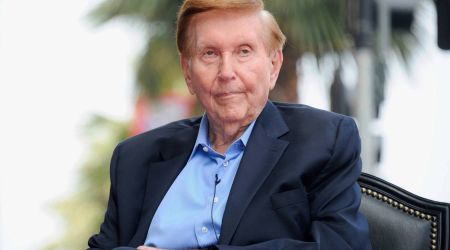 As a matter of fact, Redstone is the seventy percent voting shareholder of ViacomCBS. The media company includes channels such as CBS, MTV, TV Land, VidCon, Smithsonian Channel, and so on. So, there is no surprise that he is worth billions. 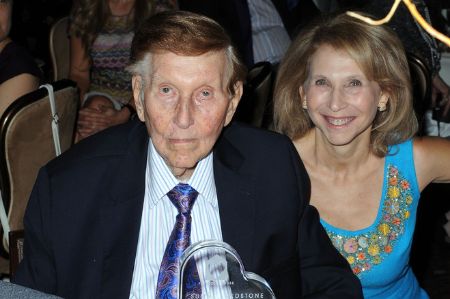 Sumner along with his daughter, Shari Redstone. SOURCE: wsj.com

The daughter of the billionaire, Shari Redstone, vice-chairman of the board of Viacom and CBS and also the president of National Amusements, is set to assume her father's role after his death.

The 96 years old business pundit has donated more than $150 million to many different philanthropic causes.

Allegation Made By Redstone's Ex-Girlfriends

The media Chairman paid multiple millions to many women who gave him 'sexual favors.' According to the CNBC, his 45 years old ex-girlfriend, Sydney Holland, alleged him of paying several ladies millions of dollars in exchange for sexual favors. 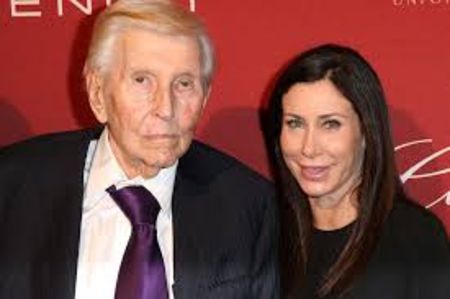 The women to whom he transferred millions of dollars include mistresses, a flight attendant and also the attendant's sister. According to the legal documents filed by Holland, the CBS corporate jet flight passenger alone received $18 million, and her sister got $6 million from the media operator. Not only his former lover filed a case against him but also Redstone's close friend Manuela Herzer (rumored as one of his ex-girlfriends) alleged Sumner of transferring a sum of $150 million over the years. 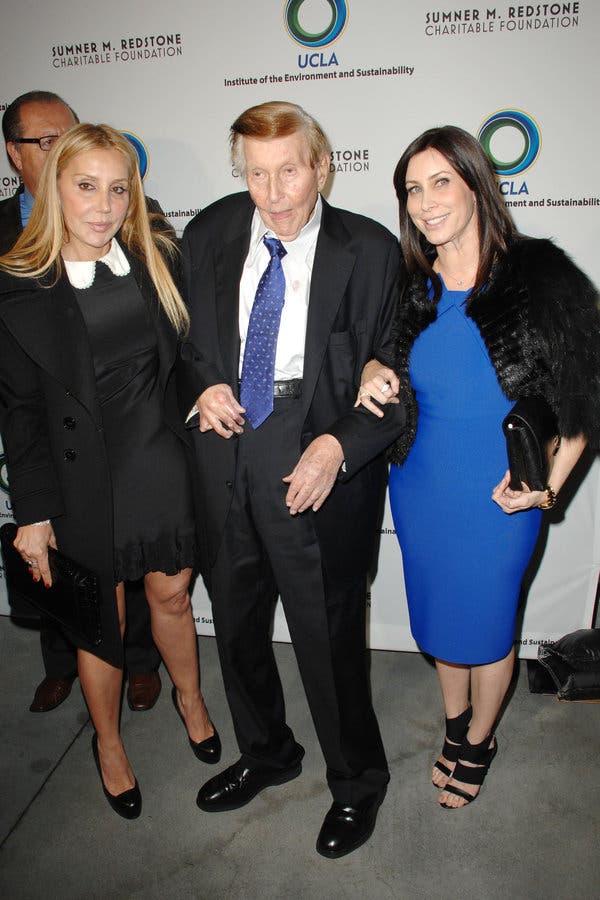 Redstone snapped with his ex-girlfriends. SOURCE: The Nytimes

But, the source also says that the billionaire had already given 1.5% of the net worth to Holland. She said that she filed a case against him for not fulfilling his promise made to her. The promise was to look after Sydney and her daughter for a lifetime. As per the legal document, the 96 years old gave nearly $100 million to mistress and others who offered him sexual favors.

Check out marriedwiki to know about your favorite celebrities' Articles, Biographies, Relationships, and news updates.