Home Article Mexican Model Alejandra Guilmant, 24, is she Dating? Know all about her Affairs and Relationship

Mexican Model Alejandra Guilmant, 24, is she Dating? Know all about her Affairs and Relationship 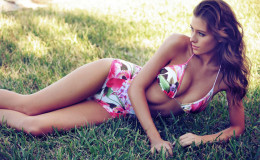 One of the sexiest Mexican models Alejandra Guilmant is ruling over the hearts of several men. The 25-year-old diva has already tasted the flavor of success after posing for the cover of Mexican Elle and Vogue.

With the looks, attitude, figure, like hers, it is not a surprise to any of us that she is not a leading model in the whole world.

So, is Alejandra has been able to find the one for her? Is she dating and if yes who is her boyfriend? Let us find out!!!

If you are a follower of her Instagram and twitter then you can easily know about her relationship with her secret boyfriend. Yes!!! she is dating someone. 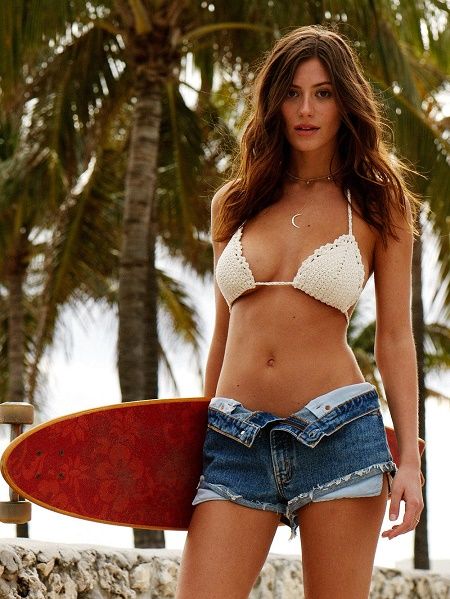 !! Recently her tweet made us believe that she has a secret boyfriend and is very happy in a relationship.

Similarly, her Instagram account gives proof that she has a secret boyfriend. She holidayed with an unknown person in Papaya Palya Beach, Mexico.

Her fans are eager to grab details about her personal life and boyfriend but Guilmant is still not ready to spill the beans on the very topic.

The Super Model and beautiful Mexican girl, Alejandra posed for Playboy on the occasion its 60th anniversary and got popularity and becomes one of the Sexiest girls in Hollywood.

Playboy named her as the 9th hottest surf babe on Instagram. Also, she's known for her work in Paragon Mexico, Storm Management in London, MODELWERK in Hamburg and Photogenics Los Angeles.

The talented model had to undergo a tough and hard physical program in New York for this Photoshoot. Not just modeling projects but she's also featured in the movies like Compadres and A la mala. 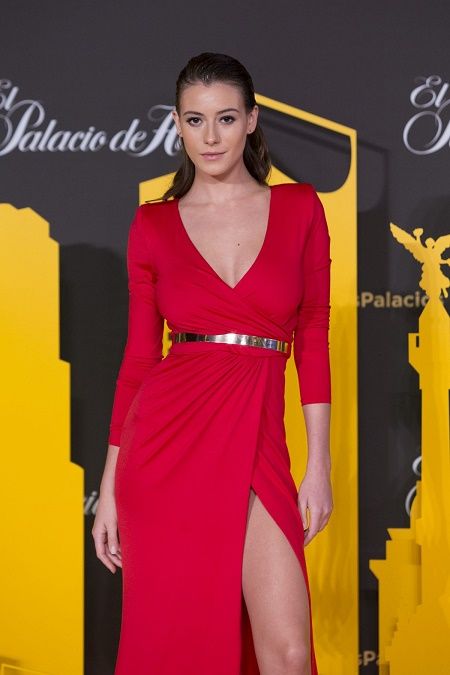 Last but not least, we wish for her bright modelling career and always remain a sexiest and hottest lady in Hollywood.