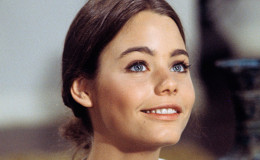 Susan Dey is Living Happily With her Husband Bernard Sofronski and Children Without any Divorce Rumors. Also see her Affairs, Previous Marriage, and Net Worth

You all remember Susan Dey as Laurie Partridge in American musical sitcom The Partridge Family. The model turned actress is currently now in her 60s and she still looks every bit the same.

The model is a married woman now and she currently lives with her second husband Bernard Sofronski at their residence in New York.

Today let's take a moment from our lives and get to know her personally. We're going to cover her affairs, dating, marriages, children in this section. Enjoy!

Susan and Bernard married on February 20, 1988, in a private ceremony attended by few of their friends and family. Their respective field was the reason that they met each other. 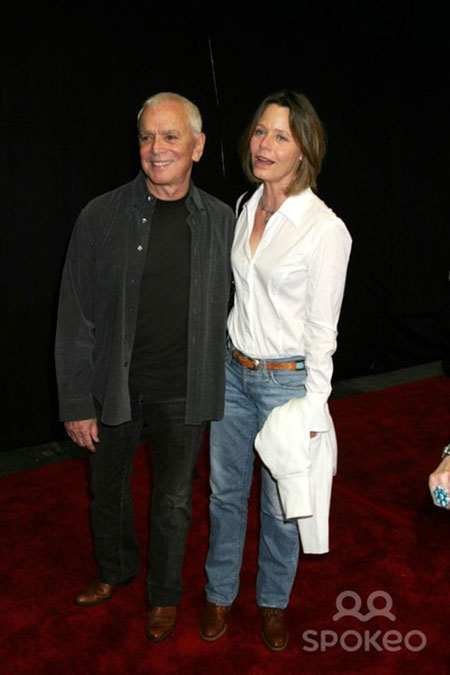 Susan and her husband Bernard is now together for 30-years, Source: Spokeo

Bernard, a television producer came across Susan during her acting career. Both of them soon hit it off and eventually started dating that led to their wedding.

Since then both of them are inseparable. We've seen various Hollywood celebs who attend functions without their better half, but not Susa as she's always accompanied by her husband wherever she goes.

Three Step Children Between Them 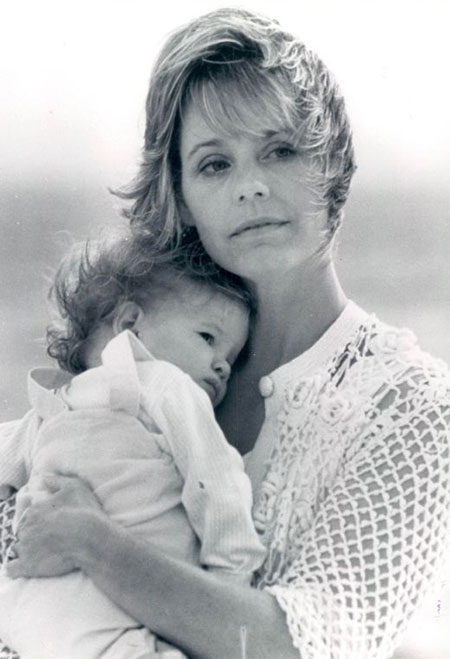 Susan and Bernard reside at their residence at 1395 Upper Dingle Hill Rd, Andes, NY, USA. Their relationship is going strong and there are no rumors of divorce or any kind of differences between them.

Prior to marrying Bernard, she married Hollywood, agent Late Leonard Hirshan. The couple tied the knot in November 1976. 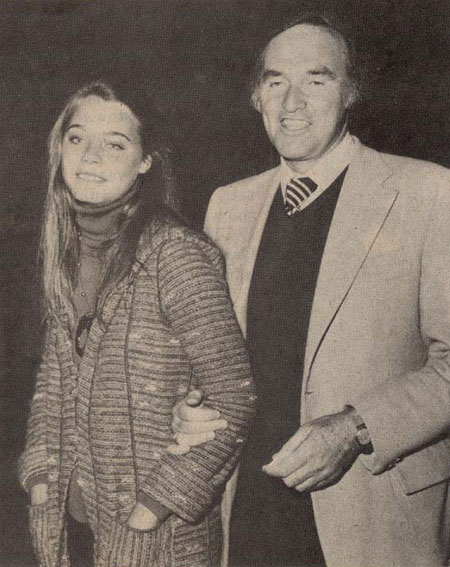 The couple shares one child, Sarah Hirshan. Their marriage didn't last as they got divorced in 1981 due to Susan's problem with alcoholism.

During her role as Laurie in The Partridge Family, she and her co-star David Cassidy were in a romantic affair. According to an old interview, Susan had a crush on him as soon as they started working together.

Their relationship didn't last long and currently, both of them are happy in their lives. 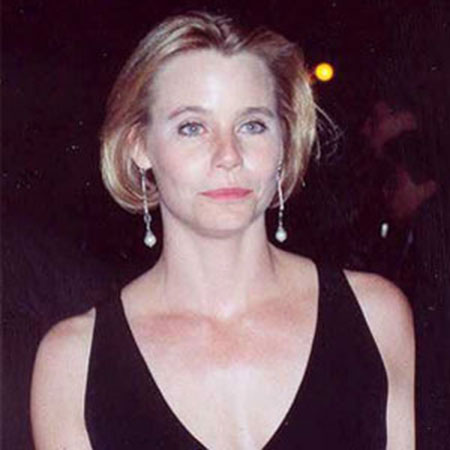