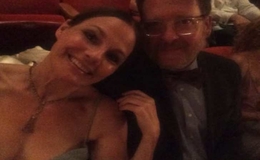 A durable happy married life with three children and a splendid career in your early fifties, what more could anyone ask for? We don't know about you, but this is the story of a fellow actress who is currently killing it on Silicon Valley.

Better known as Laurie Bream, one of the lead casts on the respective HBO hit tv series, Suzanne Cryer's role as a mother is no different in her real-life too. Needless to say, Cryer is an independent woman and a mother like her character, Bream. Here's what you need to do about the actress life outside the tv screen.

Suzanne Cryer Got Hitched In 2000

The tall and lean body flaunting New York-born beauty Suzanne Cryer wanted to embark on her acting career since she was a teenager. But Cryer didn't land on her first major role until 1992 when she performed as Sandy in the NBC's long-running tv-show, Law & Order. 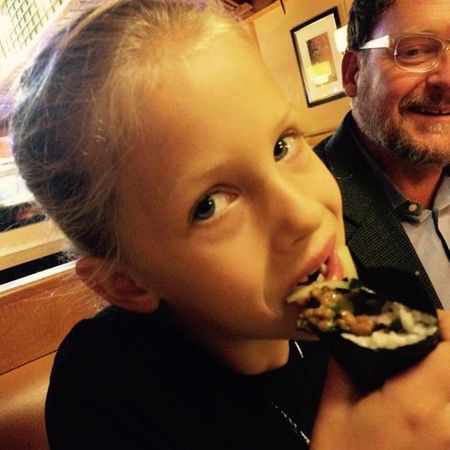 Nearly three decades later, Cryer is still going stronger with her Hollywood career. And, eight years later of her first role on the small screen, Cryer wed her significant other, Gregory Luke on 23 September 2000 after dating for a brief period of time.

The All Rise actress, however, is super protective and secretive when it comes to sharing her personal matter to the public, which is pretty understandable considering her celebrity status in Hollywood with her name being credited to more than dozen of films and tv series. As a matter of fact, a lot regarding the history and background of her relationship with her husband is also not known. 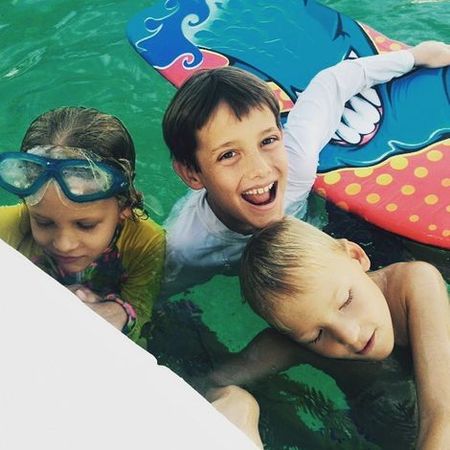 Impressively, three decades later, Cryer and Luke are still head over hills in love with raising three beautiful young children including a son named Charles Luke who is followed by his twin siblings; a brother and a sister whose names aren't disclosed to the public yet.

On the other hand, no matter how private the actress is regarding her personal life, Mrs. Luke is fond of sharing adorable pictures of her children on social media. Suzanne, however, shares little footage of her husband. Cryer, in fact, seldom shares images or videos of her Luke.

Cryer's Husband Is Super Supportive Of The Actress

Whilst Luke's identity regarding her profession and background is yet to be discovered, he is doing a great job as a husband. No wonder the actress is still in love with her partner as she was when they first began dating.

In an interview with Pop Culture Daily, Cryer opens up claiming the supports she receives from her man when it comes to her career. Mr. Luke actually often provides the mother of his children suggestions so she could do better with her acting job and even for auditions. Aw. If that isn't true love then what is?

And, this year on September 2019, Cryer and Luke celebrated their eighteenth wedding anniversary. Hopefully, there will be more to celebrate in the couple's future.