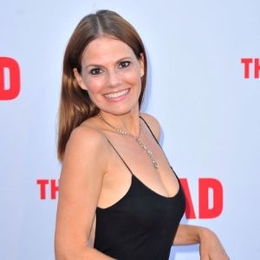 Be it the 1990s sitcom series or blockbuster movies; actress Suzanne Cryer is someone whom people recognize are well familiar with on-screen still to this day. There are certainly not many out there who can deliver on both the big and small screen like her.  At present, she is popular for playing one of the main cast members 'Silicon Valley.'

As many might be already aware of the fact that the ever beautiful Suzanne is a married lady. She has been in matrimony with her husband, Gregory Luke. 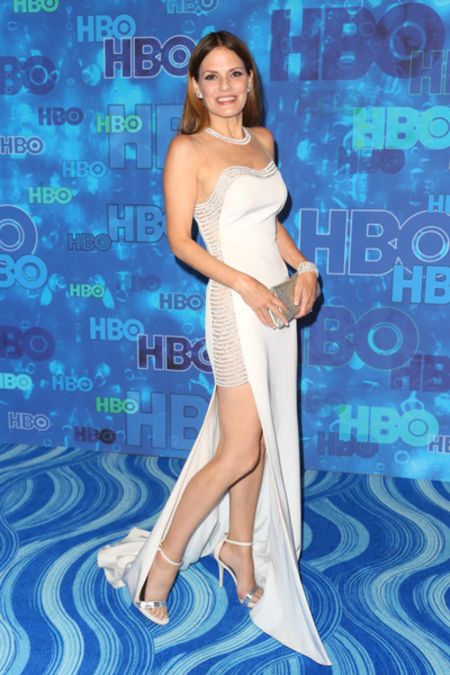 Suzanne Cryer is in wedlock with her husband, Gregory Luke. SOURCE: Zimbio

The pair walked down the aisle in the presence of their family and friends on September 23, 2000. Almost twenty years since exchanging the holy vows, and with no signs of disputes and split, they are the candidates for the perfect couple.

The "Wag the Dog" actress shares three adorable kids from her marriage with her spouse. Their oldest child is Charles Luke, and the other two are twins, a son and a daughter. 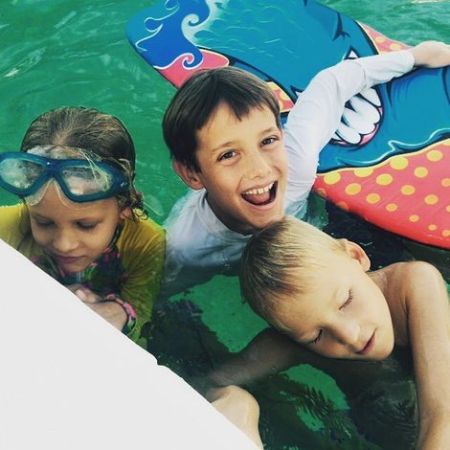 Raising three kids of almost similar ages is in every way a tough job for anyone, but the matron seems to be faring exceedingly well, adeptly performing a mother's role in real life. She frequently shares pictures of her partner and children on her social media.

Having spent twenty-seven years in the entertainment industry, Suzanne boasts a net worth of $3 million. On average, an American actor makes $39.84 per hour and $50,245 annually.

One of the actress' first-ever breakthrough came while playing Ashley Walker in the American sitcom series "Two Guys and a Girl." The show aired for four seasons with 81 episodes; she worked with Traylor Howard, Ryan Reynolds, Richard Ruccolo, Nathan Fillion.

Check out the clip of Suzanne Cryer starred television series, "Two Guys and a Girl"!

These days, Cryer is popular among viewers for her character of Laurie Bream in the hit comedy television "Silicon Valley." Similarly, she shares the screen with Thomas Middleditch, T.J. Miller, Josh Brener, Martin Starr, Kumail Nanjiani, and many others. The long-running HBO series is currently airing its seventh season.

For more celebrity Biography and News, follow us at Married Wiki!

Suzanne Cryer is in nuptial with her husband Gregory Luke. The couple walked down the aisle on September 23, 2000.

Suzanne Cryer and Gregory Luke's first child is son, Charles Luke. Their child was born in 2005.

Actress Suzanne Cryer and Gregory Luke also share twins one of whom is a daughter.

American celebrity Suzanne Cryer and her husband Gregory Luke has twins one of whom is a son.