Actress Hannah Quinlivan, best known for her roles in the recent blockbuster movie, Skyscraper and in several Taiwanese series, is married to her husband for around three years.

Actress Hannah Quinlivan, best known for her roles in the recent blockbuster movie, Skyscraper and in several Taiwanese series, tied the knot in 2015.

Hannah Quinlivan is one of the prolific Taiwanese of all time and after appearing in 2018 movie, Skyscraper, she also gained a worldwide fan base.

In the movie, she worked alongside the likes of Dwayne Johnson, Neve Campbell, and Pablo Schreiber. As her fan base is ever growing, the curiosity regarding her personal life is on the rise. 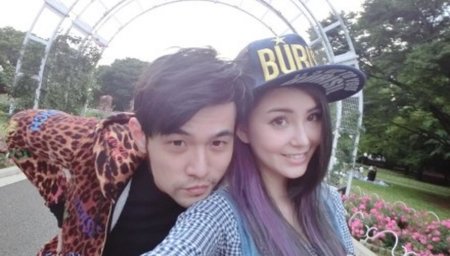 Hannah is married to her boyfriend of many years, Jay Chou
Source: The Strait Times

Well, the actress is married to Jay Chou for around three years. Her husband is an actor and a musician based in Taiwan.

According to reports, the couple first met when Hannah was working at a fashion store which is co-owned by Jay. But they didn't meet until a common friend of theirs set up their meeting.

The couple used to keep a low-profile back when they started dating. It wasn't until 2013 when Jay accepted that Hannah is his girlfriend when she flew to meet him up during his shooting in Kuala Lumpur.

Just like their relationship, Hannah Quinlivan and Jay had an extravagant marriage. After dating for few years, Jay got down on his knees and asked Hannah if she'll marry him.

Upon hearing the proposal, teary-eyed Hannah accepted his proposal. The couple tied the knot on January 17th, 2015. The wedding ceremony took place right before his 36th birthday. 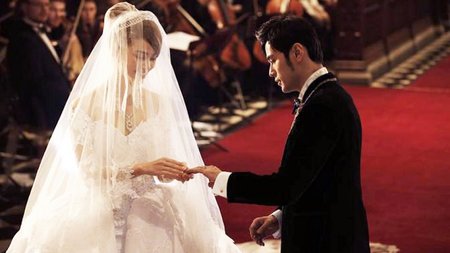 The pair walked down the aisle in an intimate ceremony at Selby Abbey in Yorkshire, Northern England. Hannah looked mesmerizing in her ethnic Taiwanese white gown whereas Jay looked handsome in a Tudor-inspired tuxedo. 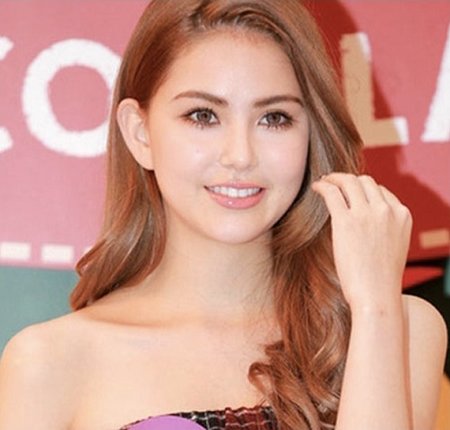