Home Article Tamara Taylor; Is the Canadian Actress Dating after Divorcing the first Husband? See her Affairs and Relationships

Tamara Taylor; Is the Canadian Actress Dating after Divorcing the first Husband? See her Affairs and Relationships 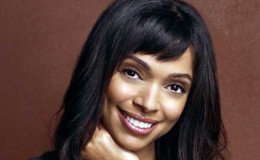 Tamara Taylor is most probably single these days after getting an official divorce with ex-husband Miles Cooley. She is fully dedicated to her career nowadays.

She is best known for her role as Dr. Camille Saroyan, the head of the Forensic Division in Bones.

However, today let us discuss her personal life. After divorcing her first husband Tamara has not openly discussed her personal affairs to the media.

So, is the actress started dating someone? Let us find out!!!!

Glamor Queen Tamara seems almost vanished from the media and social sites as she is not active anywhere.

After an official divorce with former husband Miles Cooley, there is no news of her dating or having a boyfriend. Maybe she is taking a time off from the relationship. 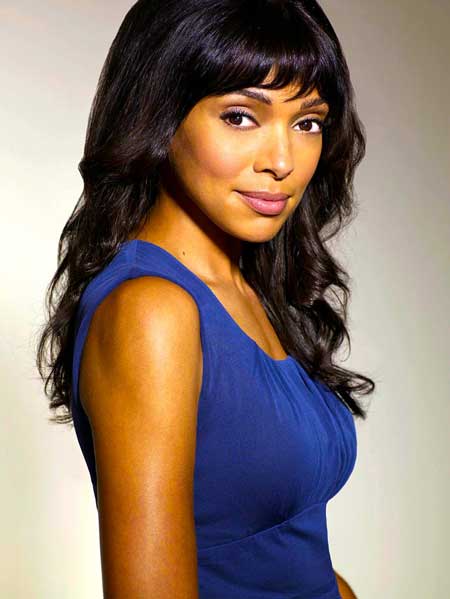 The 46-year-old actress is most probably single and is focused on her career. Recently we have seen her as Qumou Prescott in the television series Altered Carbon.

Past Life; Affair and Marriage

After dating for a while Tamara and Miles Cooley engaged in the month of April 2006. Later, the couple married in a private ceremony on a beach in Mexico in 2007. 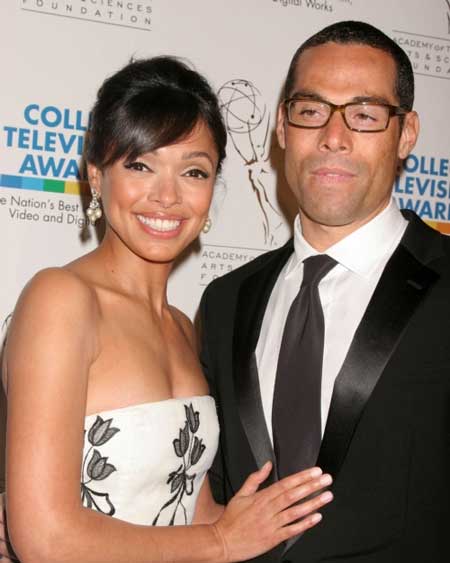 He's a member of the international law firm of Reed Smith LLP. He is also associated with Media and Entertainment of the same firm.

The former duo exchanged vows in a ceremony at the Hotel Esencia on the Riviera Maya. Everything seemed so perfect for the couple.

However, after five years, because of their personal disputes, they separated in May 2012 with no children together.

Here is Tamara talking about her role in Bones on Hollywood Today Live:

Similarly, Tamara was linked with an American photographer Glen Wexler in past in the 1980s. The actual reason behind their split is still in shade. 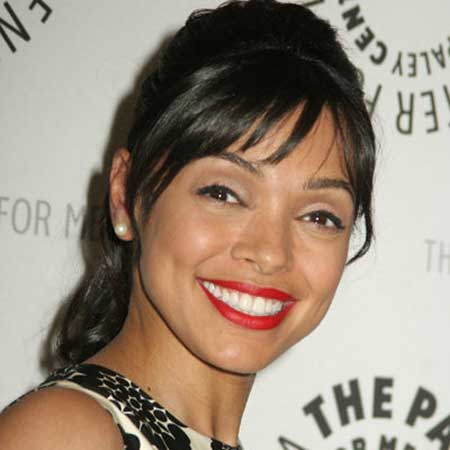