Teen Mom 2's Chelsea DeBoer Happily Married to Husband Cole DeBoer: Know About Their Children and Her Past Relationships. 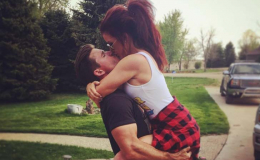 Not all those divorced women are lucky to start a new family with the next love. Yet despite being treated unwell by her ex-husband and eventually divorcing her, Teen Mom 2's star Chelsea DeBoer is one of the luckiest women in the world.

Not only she met the love of her life, who truly desires as well as respects her, but the couple is on a relationship for several years along with babies. Let's take a quick glance at Chelsea Deboer married relationship.

Chelsea Deboer relishes a beautiful married relationship with her longtime boyfriend turned husband, Cole DeBoer. As a matter of fact, it's already three years of their marriage and the duo has perfectly shaped their future. 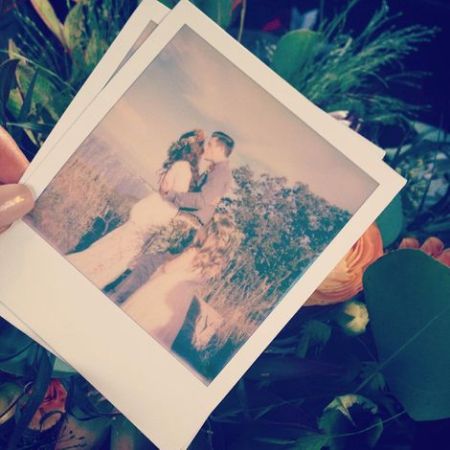 The Teen Mom 2 star Chelsea Houska married her fiance, Cole DeBoer, in a romantic ceremony on October 1, 2016, on Monday.

Reportedly, Chelsea and Cole tied the knot in an intimate ceremony in front of their parents and siblings, as well as Houska's daughter, Aubree Lind DeBoer, 7, whose dad is the bride's ex-boyfriend Adam Lind.

The bride took it to Instagram, sharing the happiness amidst his 5.6 million followers which give a glance at their wedding date while they intimately kiss each other and their daughter seems them passionately. "Mr. and Mrs. DeBoer," she captioned the sweet pic.

Along the line, the couple became the proud parent of two more children; Watson Cole DeBoer a baby boy and Layne Ettie DeBoer and a baby girl.

Also, she'd made an announcement about her baby girl over her Instagrams.

....GUESS WHAT! A sweet baby girl will be joining the DeBoer clan in a few short months! We could not be more excited!

Moving back to a time, the duo first met at a gas station and eventually started dating in 2014. Soon after having a quality of time, they got engaged in November 2015.

The happily wed couple crosses three years of bond together and there are no extramarital affairs after they walked down the aisle.

As of now, the couple resides happily along with their three children. We want to wish them a happy future endeavor hoping to hear more good news anywhere soon.

Yesterday was absolutely incredible we got to celebrate our marriage with all the people we love and had a fricken BLAST. I love this man @coledeboer

The couple held an intimate wedding reception, a year after saying ‘I do’ the first time.

Previously, in one of the episodes of Teen Mom 2, Houska spoke to her lawyer about changing the visitation rights of Adam Lind, as well as changing Aubree’s last name to reflect her relationship with Cole.

In an emotional chat with Cole, Chelsea encouraged Aubree to tell him how she felt about changing her last name to include his. Meanwhile, the 8 years old Aubree admired;

“I want to make it Aubree Skye Lind-DeBoer. Because I want Watson to know that I have the same last name as him.”

More recently, Chelsea admitted that she and her husband, Cole DeBoer wants to have another baby together. 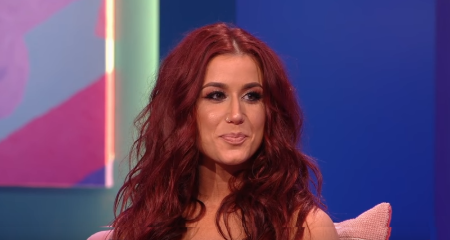