Home Article Television host Genevieve Gorder and her husband Tyler Harcott got a divorce in 2013. Both are dating someone else: Has a child together

Television host Genevieve Gorder and her husband Tyler Harcott got a divorce in 2013. Both are dating someone else: Has a child together 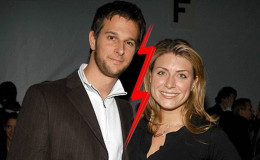 Gorder and her ex-husband are both well-known actors all across America. Clearly, their divorce was a big affair as it made headlines all across the country. Find out more about their divorce.

It seems being together for a long time is not always necessary to make your relationship blossom as it has been seen in multiple cases. But that theory has been outdated for a long time now. Genevieve Gorder and Tyler Harcott were considered power couples among their fans but it seems the theory was also outdated for them as well. The couple split up after 7 years of blissful marriage.

Gorder was born in Minneapolis, Minnesota to single mother Diana Drake. Whereas Tyler is a Canadian being born in Edmonton, Canada. The couple is now separated and they already are in a relationship with different people. The couple has one child between them and the child is staying with Gorder.

Genevieve Gorder, an American TV host is currently in a married relationship with her boyfriend, Christian Dunbar. After kindling romance for years, they took a lovey-dovey affair into holy matrimony in September 2018. Her partner, Dunbar is widely popular as an interior designer and furniture builder.

On 22 September 2019, the duo celebrated their first wedding anniversary and kissed one another under the rock. Some common things Gorder and Dunbar shares are they are fond of natural beauty and belong to similar professions.

Sex in the 90s cast and her beau have been united as life partners for one year and six months. Amidst the relation, neither of them involved in divorce rumors and extramarital affairs. Needless to say, Christian is a stepfather to Genevieve's daughter Bebelle despite the fact he treats Bebelle more than his own daughter. The family of three often goes for a vacation in the cupid's meantime.

Television host Genevieve Gorder and her husband Tyler Harcott got a divorce in 2013. Both are dating someone else: Has a child together

The couple first met each other on the sets of a TV show "A Dating Story." Though the episode for which the couple was called never aired but it seems their heart was aired at that time as they continued dating. 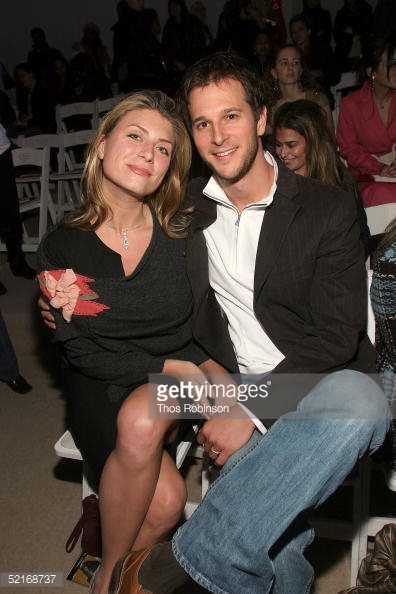 According to Tyler, many relationships did not succeed on the basis of love between them but with mutual harmony and passion that they share for each other. He also thinks that there is no time for falling in love, one can fall for anyone in one day or one month or sometimes a year. It is all in the heart.

He also thinks that there is no time for falling in love, one can fall for anyone in one day or one month or sometimes a year. It is all in the heart. 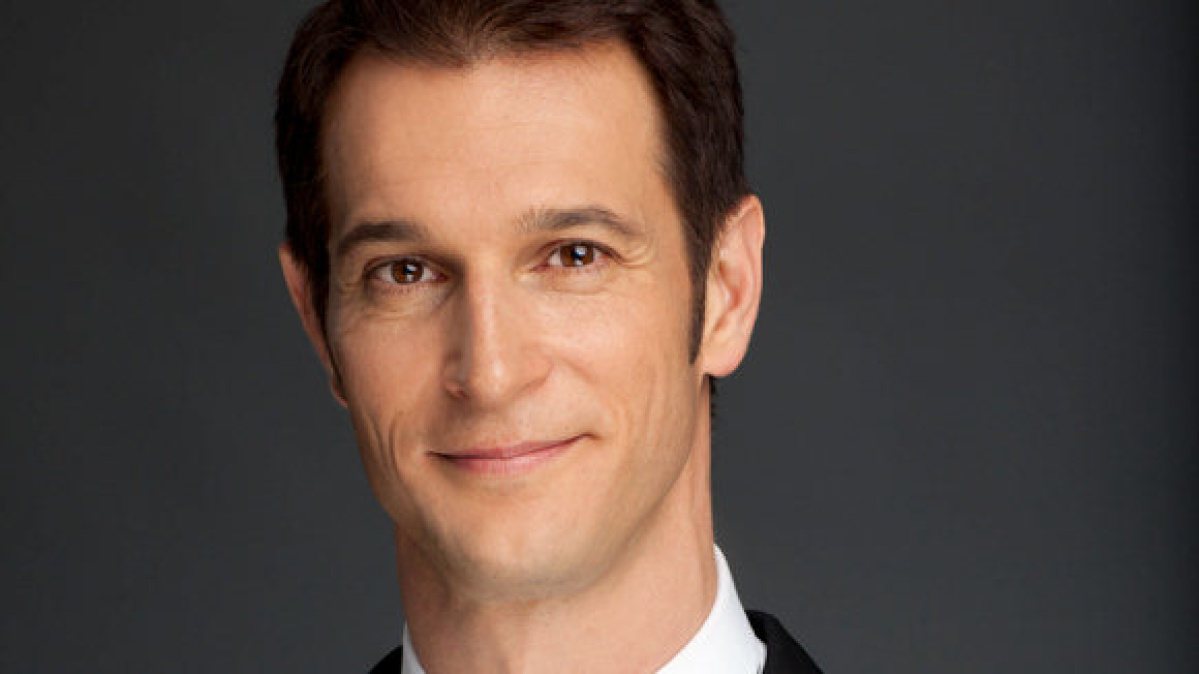 It seems that Tyler and Genevieve's relationship was not going very well as the couple has to split due to some unforeseeable differences between them.

They split up in 2013 after spending seven years together. But it was for good as they still have a good relationship between them.

The couple is blessed with one child between them, a daughter named Bebelle who was born in 2008. She is currently eleven years old.

As of now, she is eight-year-old and she is currently living with her mother in their house in Manhattan. 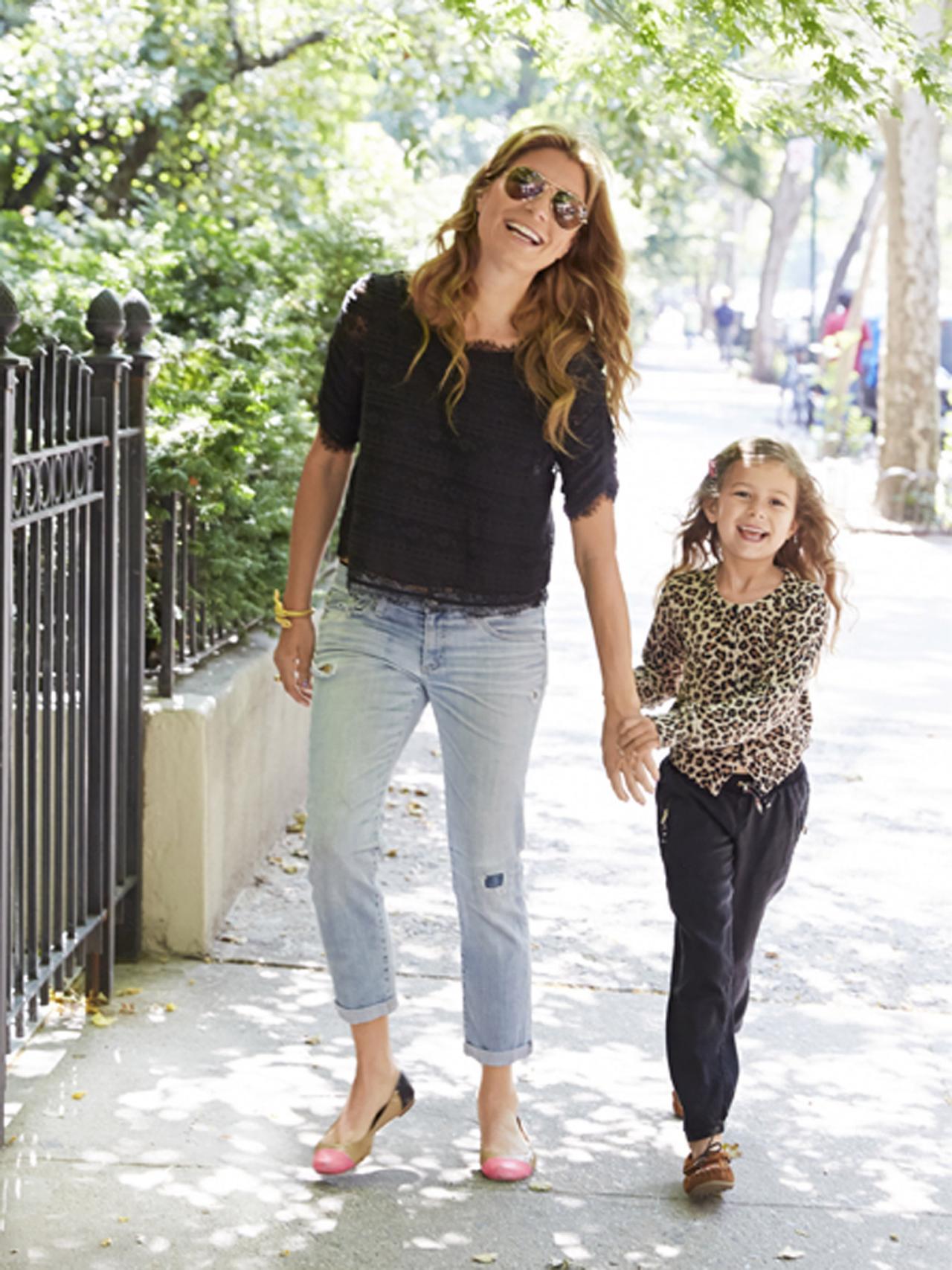 After their divorce, the couple settled on the condition of their daughter living with her mother and it was for her own good as a mother can take care of her child better than anyone else.

Gorder has her daughter's full custody and she is taking proper care of her. She is always playing with her daughter and it really shows the love between the mother and the child.

The current Relationship status of Genevieve and Tyler

Currently, Tyler is dating American actress Heather Graham and the couple is looking cute together. 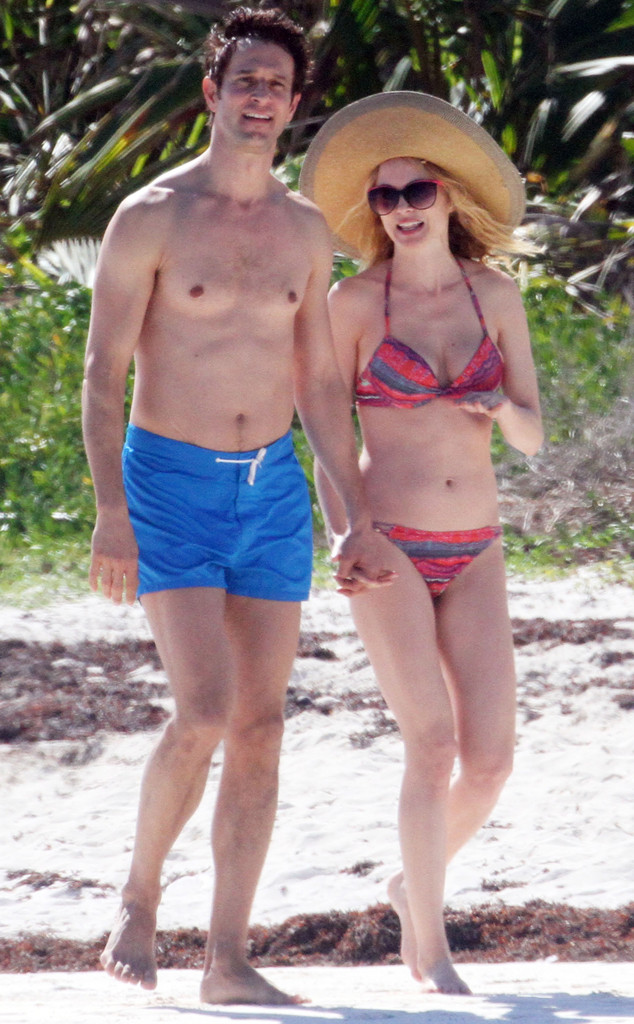 They started dating back in October 2016 when they stepped out as the couple for the first time for the premiere of the movie Horns with actor Daniel Radcliffe. 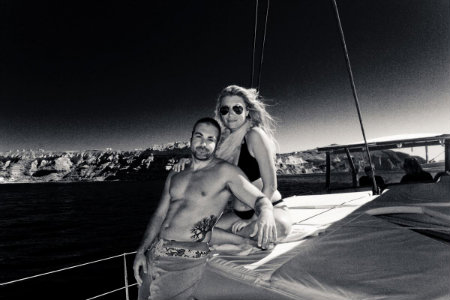 On the other hand, Genevieve is dating Anthony Carrino. Anthony is a big foodie and loves a woman who cooks and Gorder is known for her cooking skill.

Anthony has also said that when the time is right he will propose Genevieve on Live Tv. We wish that they soon tie the knots and start a happy family together.

For more articles and news about your favorite celebrity, keep following our page!!