Television presenter Helen Kapalos single for a long time; What is her Current Relationship Status 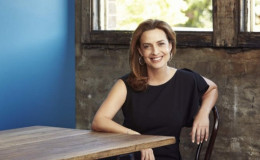 Television presenter Helen Kapalos single for a long time; Know about her Current Relationship Status, Career, and Net Worth

If you ask anyone in Australia about Helen Kapalos, then they'll first scratch their heads and ask if you really do not about the lady. She is an inspiration for every woman in Australia.

She bravely fought ovarian tumor and return back to work. Despite being single after divorce, her family and friends supported her during the worst time.

She said in an interview, she is open to any relationship. So after her split with husband, has she found the one? Is she dating? Let's find out.

Helen Kapalos-Dating Someone or Single

The actress believes in eating and exercising right in order to regain the perfect physique throughout a lifetime. Maybe that's why she still looks so youthful even though she just entered the mid-40s. 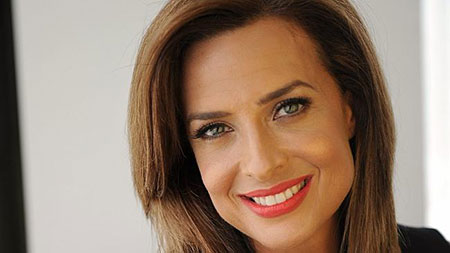 Helen is single after her divorce with husband in 2007, Source: Alchetron

Looks like she found the elixir of longevity and forever radiant body. After she left the Seven network in 2015, it literally sends big emotional shockwaves all around the world.

And it's relatable as her dedication for work was immeasurable and she entertained the world for 23-years straight. Many of her regular viewers were in tear after she announced she is living.

But she did not leave the show just because she needs rest from professional but because she wanted to help many cancer victims and share their story to the world. 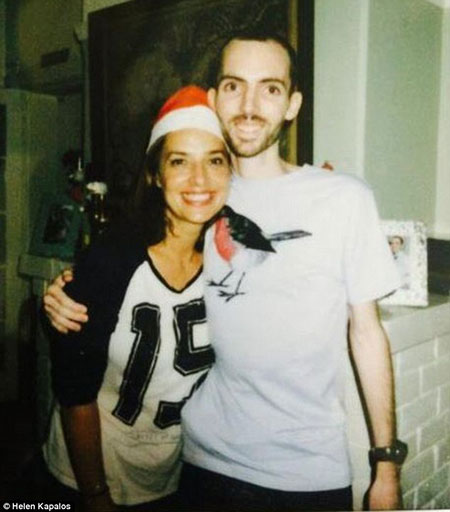 Pictured Right-Dan Haslam, the man who helped her discover who she was and she quit her job after his death in 2015,  Source: Daily Mail

When she interviewed, Dan Haslam, a victim of inoperable bowel cancer, in 2014, she couldn't bear his pain and decided on going on a journey to help more people like him.

Since then, she is working on various projects here and there and helping people in need. And as for her relationship status, she is single. Well, there has to be some time for dating, but not for Helen as she is busy all day.

Helen married physiotherapist Craig after meeting him in 1989. She instantly fell in love with him and the pair started dating soon after. 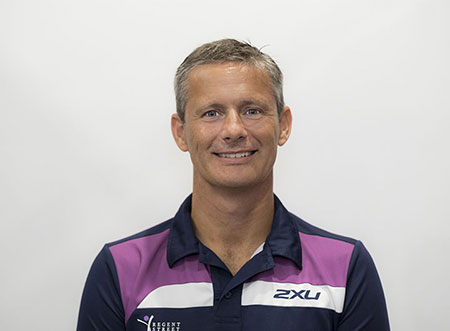 She married Craig, a physiotherapist in the early 1990s, Source: Regent Physio

Their marriage lasted for more than a decade until they decided to call it quits due to irreconcilable differences in 2007. But she never regretted her divorce nor marriage.

In an interview to a local magazine, she stated,

"I married the first man I fell in love with and that was a rewarding experience. But I've since been happy on my own, too."

When asked if she is ready for any relationship, she affirmed,

"I'm open to a relationship, though. I love the idea of being in love and having a fulfilling partnership."

The brave woman didn't get the support of her husband during removal of a tumor from her right ovary. But despite the pain and excruciating pain, she went on and on with her work.

Maybe this is the reason for the long list of her followers and the people who respect her all around the world. 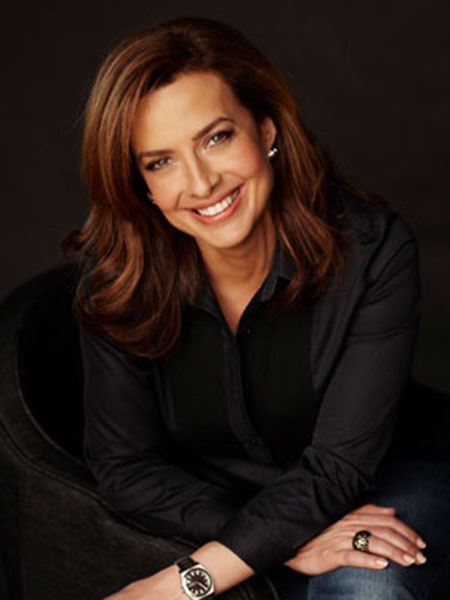