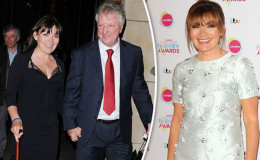 The Jovial and spirited Lorraine Kelly is one of the decorated reporters in all over the United Kingdom. Even though she was once facing a serious health issue, her husband helped her persevere through the difficult times.

She lives quite far from her family but still the family of three shares a deep bond with each other. So who is the lucky guy? Let's find out.

Lorraine is famous for her exceptional news delivery and the sheer amount of impact she makes from her work is quite huge, to say the least. 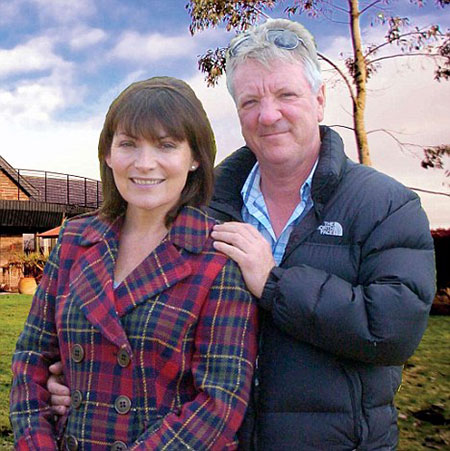 Kelly and her husband got married in 1992 after dating for a while, Source: Daily Mail

When Lorraine decided to went on a holiday, and GMTV replaced the journalist, fans started to worry if she is not working anymore. But much to their expectation, Lorraine went on her summer holidays.

You can only imagine how many people follow her on a daily basis. She has garnered such a large amount of fans by her hard work alone and her husband, Steve Smith was the one who stood by her side, through thick and thin.

The pair tied the knot on September 5, 1992, in a content ceremony. During the 1990s, Kelly was just starting her career and if it wasn't for her husband, she wouldn't be here. 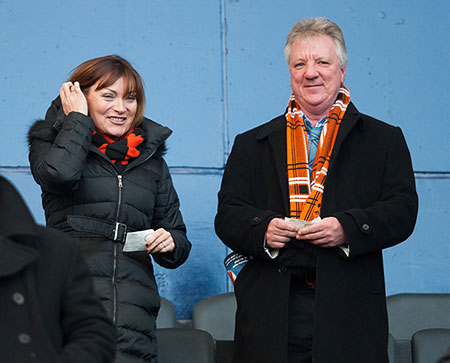 Kelly and her husband live far apart from each other, Source: Hello Magazine

Steve is a cameraman and works for many news agencies all around the United Kingdom.

Now it's been over two decades since their marriage and not even once we heard about any rumors of divorce between them. And what's more, despite being living so far from each other, love is still in the air for them.

For the record, Kelly lives in London due to her work, whereas her family lives at their old house in Broughty Ferry near Dundee.

Lorraine and her husband shares one beautiful daughter between them. Now if you want to know how her daughter looks like, then take a second look towards Lorraine. They look exactly same. 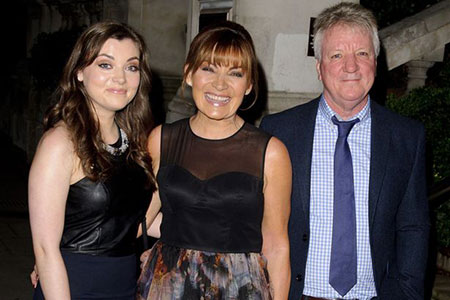 The pair shares one daughter between them, Rosie, Source: Mirror

They welcomed their first and only child, Rosie in 1994. Their daughter is now a high school graduate and currently pursuing higher degrees.

Her daughter also lives with her father and together all three of them make a small and happy family. We would like to see them like this for many years to come. 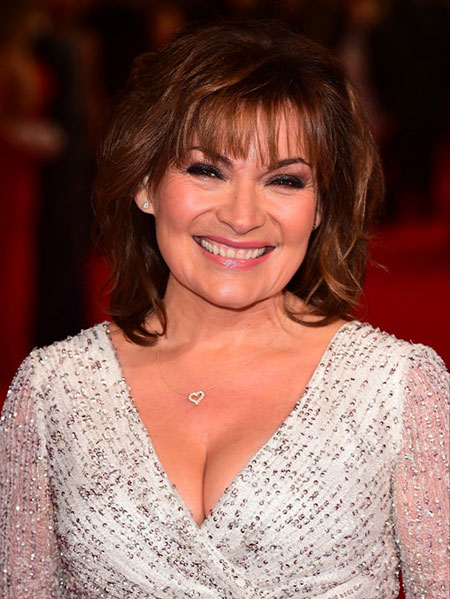