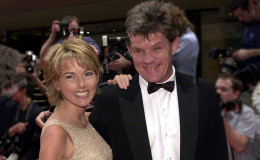 Mary Nightingale is married to Paul Fenwick. Let us find out about her secret to successful marriage.

Mary Nightingale is an English newsreader and television presenter who is known for her down to earth opinions and her many roles in ITN on ITV News. Born in Scarborough, North Riding of Yorkshire, England she did her graduation majoring in English.

She married Paul Fenwick in 2000 after dating him for a while. Currently, the couple is living in London with their two children together.

Mary married TV producer and director Paul Fenwick in 2000. She is usually a very busy working woman and according to her, sometimes she is not even able to see her husband for a week or so due to her busy schedule. 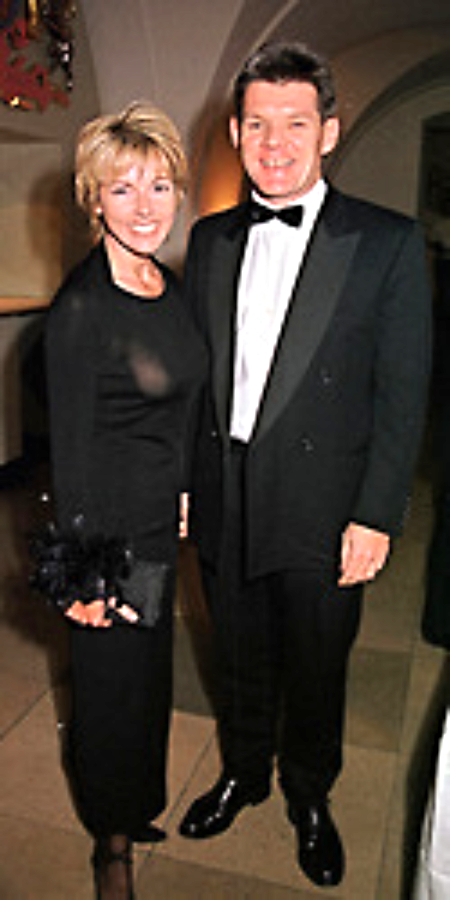 Paul has always insisted Mary to stop doing so many works at the same time but being an independent and self-reliant woman like Mary, it is very difficult to persuade her.

Even though Paul is a very loving husband and an understanding as well. What a lucky girl we must say. 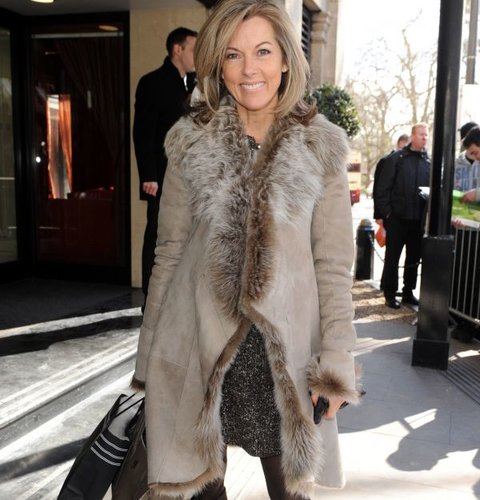 Paul has never forced her to do anything without her own accord. Sometimes they are not able to see each other for more than a six months due to their packed schedule but they still are able to understand each other.

Mary is a very lucky wife as she has such an understanding husband and she is also a mother of two children. She has one daughter named Molly born in 2003 and a son named Joe born in 2005.

Mary had several tragic miscarriages due to her workload and it was at that time when her husband Paul supported her.

As both of them are so busy with their career they are not able to give time to their children, but whenever it's a weekend they always spends time together.

Life with her family

According to Mary, whenever she come early from her work she would pick her children from their school and drop Joe to his football practice and Molly to her netball practice.

In the evening they will just go out and have dinner or eat pizza at home. During lunch, they would have a little roast time and would call their other family members as well. 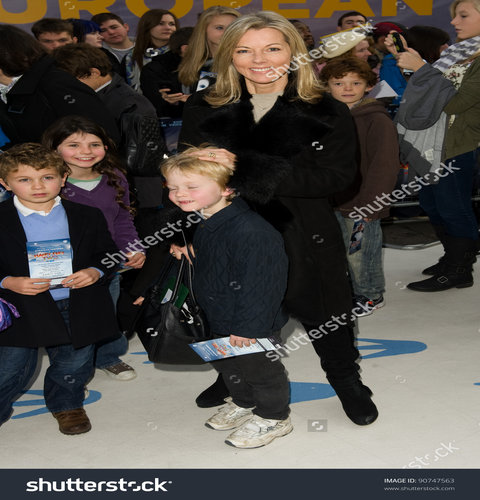 They would put their children to bed before 9:30 pm and then Mary and Paul would chill out together by watching some shows on TV and they can have a good time with each other after all that work.

They look like a very happy family right now and we wish for the couple to prosper in future as well.