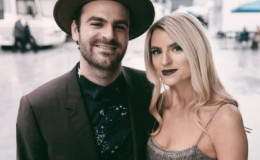 The Chainsmokers' DJ Alex Pall Miserable After Being Dumped By His Girlfriend Tori Woodward Who Accused Him of Having Extra Affairs with multiple women. The pair split after three-year-long relationship, yet to be married but it has ended now.

The Chainsmokers' DJ Alex Pall Miserable After Being Dumped  By His Girlfriend Tori Woodward Who Accused Him of Having Extra Affair!

The Chainsmokers' Alex Pall is being dragged into cheating allegations by his former girlfriend, Tori Woodward, rising Instagrammer.

Just last week, Woodward posted a grainy picture from a security footage on her Instagram stories claiming that it was Pall, kissing another woman. 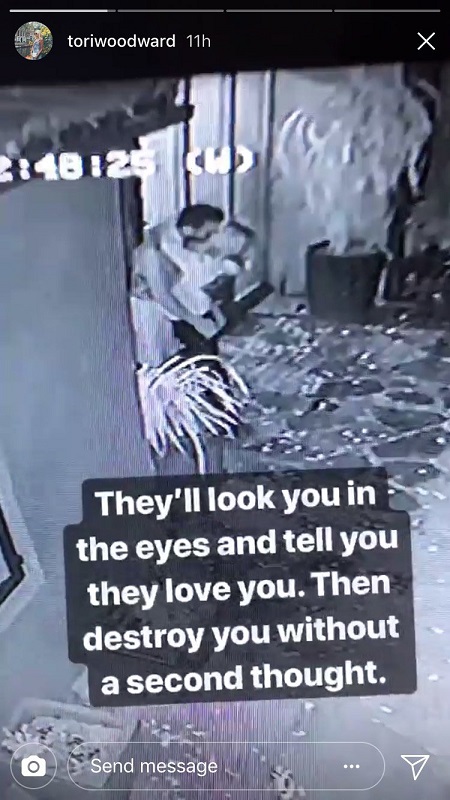 She captioned the photo writing,

"They'll look you in the eyes and tell you they love you. Then destroy you without a second thought."
The screenshot of the footage has ever since been taken down. Along with the footage she posted a series of bold, blunt messages bashing the DJ about his unfaithfulness. 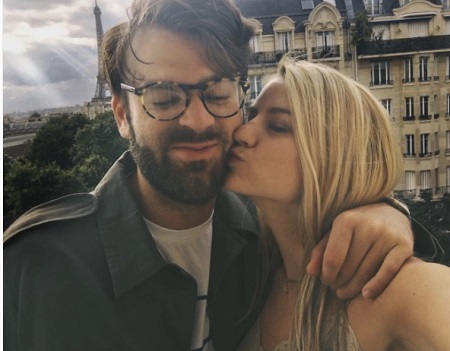 In the second post, she accused Pall of cheating on her not just once but multiple times during their three-long years of relationship.

"After hours of begging him for scraps of honesty I chipped away just enough to confirm that this is not the first time he’s remorsely [sic] cheated on me,” wrote Woodward. “That ‘psycho bitch’ from Vegas, the ‘lame Instagram model’ caught on video and countless others he looked me in the eyes and swore on his life he never touched. Consistent outright denial faded to him explaining that because all men do it, it’s not that bad. And in different words, that because he’s famous now, he had a different rulebook for decency." 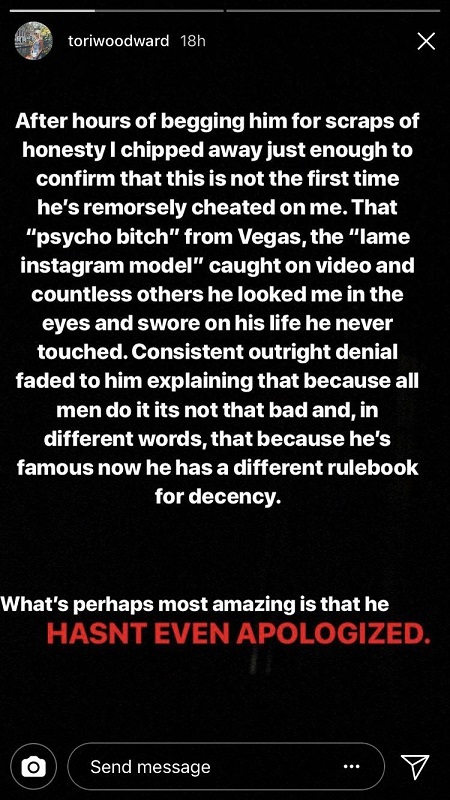 “What’s perhaps the most amazing is that he HASN’T EVEN APOLOGIZED.”

Following this, she wrote another heartfelt post, urging other men to not be like Pall. She wrote,

“Don’t be that guy. Don’t let your friend or brother or business partner be that guy. Basic respect for women in your life should not be such a hard standard to hold each other to." 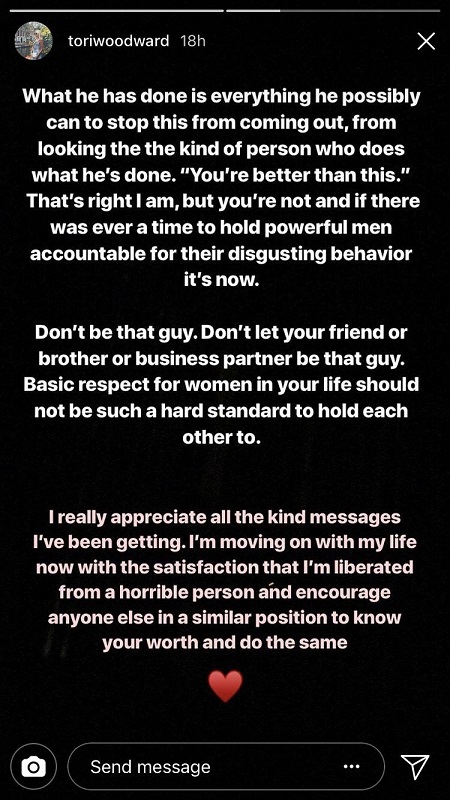 Pall has not commented anything yet regarding the allegations but when paparazzi caught him outside his house and asked about the scandal, he stated that "he's miserable but still all right" and he's looking forward to The Chainsmokers' gig in Doha, Qatar.

The pair dated for over three years but now it's all over for Alex and Tori.