Home Article The Chase Star Anne Hegerty Thinks Marriage And Children Are Waste Of Time-Find Out Why?

The Chase Star Anne Hegerty Thinks Marriage And Children Are Waste Of Time-Find Out Why? 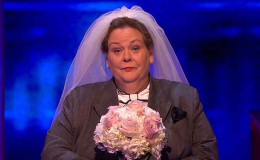 English game show host, Anne Hegerty is one of the worlds best quiz competition chasers. She is renowned for her work in the series, The Chase.

English game show host, Anne Hegerty is one of the worlds best quiz competition chasers. She is renowned for her work in the series, The Chase. She competes against all the participants and prevents them from winning the cash prize.

Is Anne Hegerty Dating Someone? Or Married? Her Relationship Status

Now according to Wikipedia and many sources, she is married to a man named Jake Hester since 2015. The news of her married life literally shocked the whole world as she always claimed family as a nuisance.

During a Q&A with her fans on Twitter, one of her fans first asked whether she is a fan of QPR football team for which she answered 'not really.' 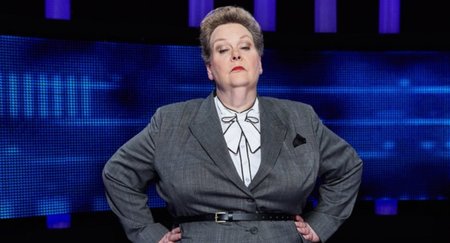 Anne Hegerty is reportedly married to someone but she claims otherwise
Source: Pink News

Furthermore, one of her fans then asked whether she is really married to a man named Jake Hester. The fan also stated whether the claim by the Wikipedia is true or not.

She answered that she is not married to anyone. She even showed her disappointment as Wikipedia didn't remove the name of the man as her husband. She stated,

"Not particularly. Is it still claiming I'm married to someone called Jake Hester? I've given up trying to correct it."

Anne Hegerty once suffered from a severe disease called, Asperger's Syndrome in 2005. She laughingly claimed she was dating the syndrome. According to her, the disease even refrained her from having a great romantic life.

“I was failing to pick up signals from people. I would think, ‘I really like this guy but he doesn’t seem to be interested’. “It was literally years later that I would think about it and think, ‘actually that was him indicating his interest’. And sort of went, ‘oh duh’.”

But she has recovered from the syndrome and is happy then ever. 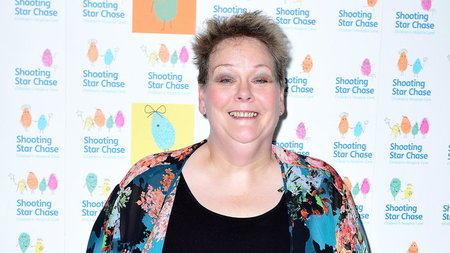 "I did use to have a Californian boyfriend whose mother was a DAR. Naturally he was pro-immigration!"

But the couple is not in a relationship anymore. Now speaking of her take on marriage and having children, she doesn't like having children and family.

According to her, they invade your privacy and are a nuisance. Children are not only chaotic but are quite expensive to take care off. In an interview with the Huffington, she said,

"You don't miss what you haven't had and I just think I love the peace and quiet of my life. I would like more of it."

Maybe that's why she is not married yet and nor had any plan to raise any children any time soon. The 60-year-old television host is quite happy in her single life. 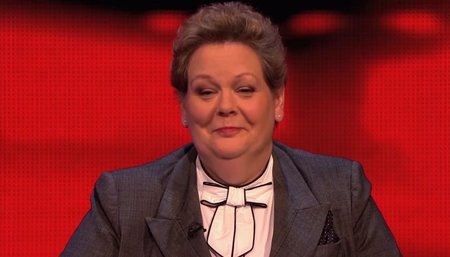