Home Article The Fosters star Maia Mitchell rumored to be Dating someone; Who is her Boyfriend? Find out here

The Fosters star Maia Mitchell rumored to be Dating someone; Who is her Boyfriend? Find out here 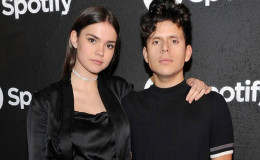 The Australian actress, Maia Mitchell is certainly taking the Internet world by storm due to her affair with one of the most famous Viner.

Many of you might have guessed the name of her boyfriend and many of you are still unaware of him. Now you're very eager to know about him so we won't waste your precious time further and let's jump straight to the article.

After reading above, surely you created an image of a certain person whom she could be dating right now.

But first of all let's get one thing, the actress didn't get famous after her affairs as she was already famous before her relationship with this big Viner. 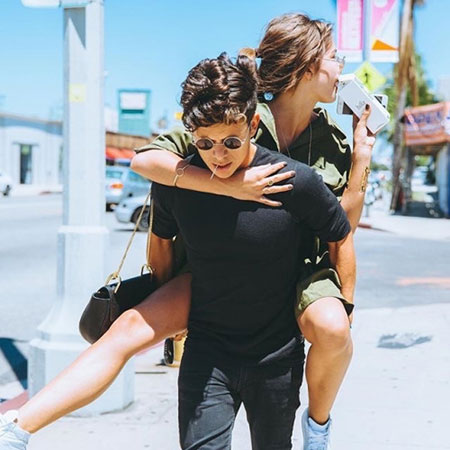 She is famous for enacting the role of Callie Adams Foster in the TV and Web series, The Fosters. In such a young age, the actress achieved so many remarkable feats that one can only dream.

She is 23 and talking about her feats, nominated numerous times for Teen Choice Awards, worked in around a dozen of movies, released her own discography and etc etc.

Now that you're familiar with her background, let's move towards the main topic, you're here for. She is currently dating Viner and YouTube star, Rudy Mancuso.

The pair is usually flaunting their relationship all over Instagram. From uploading some weird photos to some cute and romantic snaps, the duo certainly knows how to shower affection.

Maia Mitchell and Rudy-Started Dating in 2015

The couple started dating a few years back after knowing about one another through mutual friends. Their relationship was going pretty fine until they broke-up in early 2016. 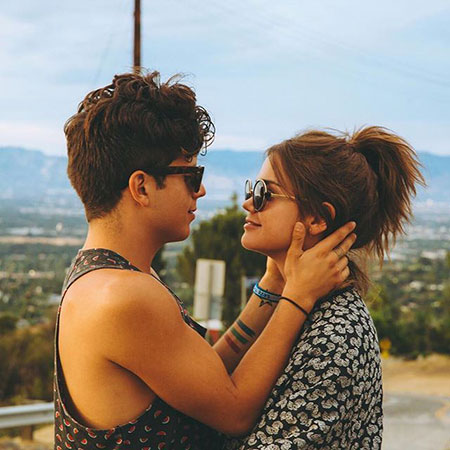 Maia and Rudy rumoredly broke up in March 2016, They got back again in 2017,
Source: Pinterest

But the rumored didn't hold true as Maia wished her boyfriend on his birthday. Although, the post is now removed by her due to various reason.

But all in all, Maia and Rudy are still together and stronger than ever. And if there's any new activity regarding their relationship, then you know where to find the correct information. 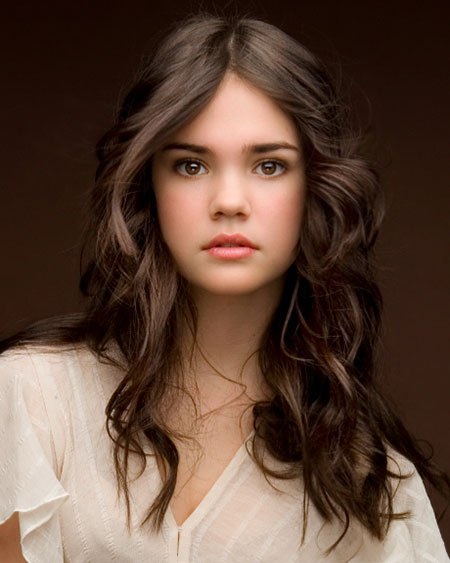