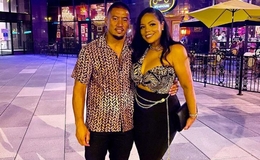 In February 2022, HGTV star Lauren Makk announced her engagement with her partner. Her boyfriend Alvin proposed to his lady at the Casa Malca resort in Tulum. Lauren, who held out for the perfect man, is now married to him.

Lauren Makk, in February 2022, announced her engagement with her boyfriend, Alvin Lozano. Lauren, on Twitter, thanked ET online for featuring engagement news and wrote," We are over the moon!" The HGTV star wrote on Instagram donning a ring on her wedding finger," It's [email protected]_lozano put a ring on it." 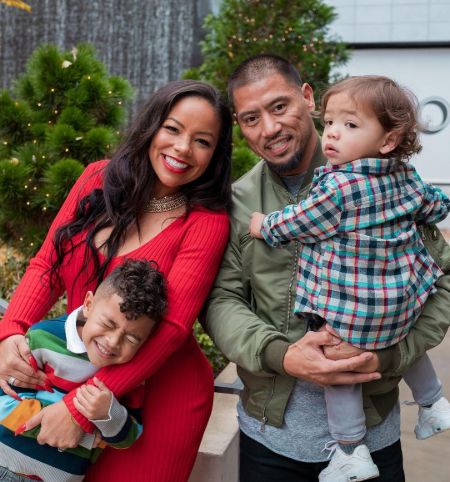 Alvin got to one knee with her diamond ring at the seaside at the Casa Malca resort in Tulum, Mexico. Makk, the mother to sons Preston Cruz and Lennox Avelino, revealed via Instagram.

Not to mention, at the end of 2021, Makk marked her anniversary with Lozano by posting a sweet tribute to her beau alongside a photo of the pair," Happy anniversary to my forever favorite man." 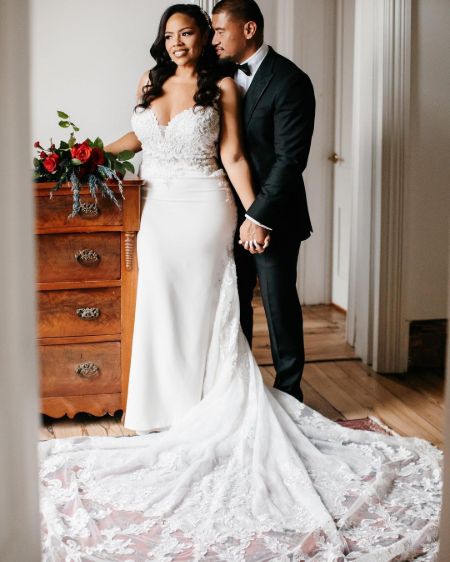 The judge on the show Discovery+'s Design Star: NextGen exchanged the matrimony vows on February 2, 2022, with Alvin, following almost four months of togetherness.

In addition, the wedding was officiated by someone unlikely officiants, their therapists at the Alabaster Collective in Nashville. The traditional wedding party was held in front of 30+ guests with the participation of their lovely children.

Further, the proud parents welcomed their first child together, a son Lennox Avelino, in March 2020. Not to miss, Lauren also has one son from a previous relationship, while Lozano fathers three children from his previous marriage. 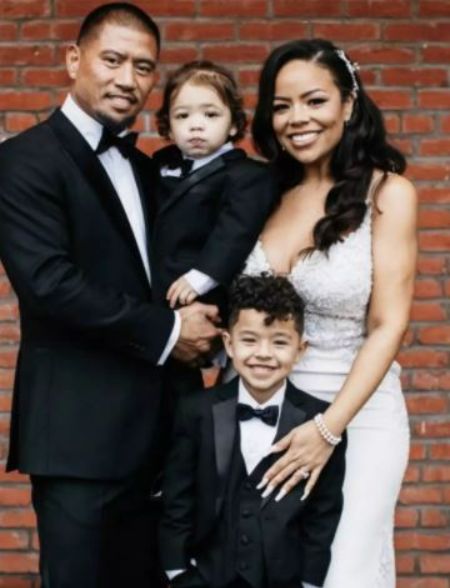 Lauren shares one son from a previous relationship. SOURCE: Instagram(@laurenmakk)

The interior designer, 39, gave an exclusive look at her nuptials. She told PEOPLE Magazine, " Our children brought the rings up, a production itself. We're a blended family.

"Our family came together to make the day so special for us. It was about family, celebrating our families, and just everyone getting a chance to dress up and be beautiful together," the lady spoke about her marriage.

Check out the video of Lauren Makk offering design tips for the home office.

What's more, the TV star desired a wonderful candlelit dinner for their friends and family. As per her words, it was fun for guests to get dressed up, as many had never even put on a tuxedo and taken pictures.

The newlywed couple's first dance was to Maze's hit number "Before I Let Go.' The couple is now looking forward to celebrating the future together.