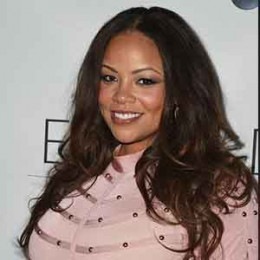 Interior Designer and TV host, Lauren Makk rose to fame after appearing in the TLC reality show, Trading Spaces. She shares easy tips for interior updates on the show which captivates audiences with her upbeat personality and expertise. She also served as an interior designer on the A&E show Drill Team and ABC's FABLife Show.

Lauren Makk was born on August 4, 1985, in Oklahoma, USA. Her birth sign is Leo which defines her personality as energetic, optimistic, loyal who has a big heart and a lot of love to give to the world.

Makk graduated from the California State University-Northridge with a Bachelor of Science in interior design. She was a member of the Alpha Kappa Alpha sorority.

Lauren Makk started her career as an Interior designer. After serving for several years in interior designing, she got an offer from TLC popular reality show, Trading Spaces in 2007. The show helped her to gain public attention. Later, she worked on A&E show, Drill Team.

Lauren Makk is one of the popular celebrity interior designers. In the USA, the average salary of designers is $49,810 but Makk is quite experienced in this field, so, she might earn more than the average figure. She earns $182.25 - $303.75 per post from Instagram.

Lauren Makk is unmarried and she isn't dating anyone at the moment but she has a son named Peterson Cruz. Due to her secretive nature, she never shares any information regarding her son's father. 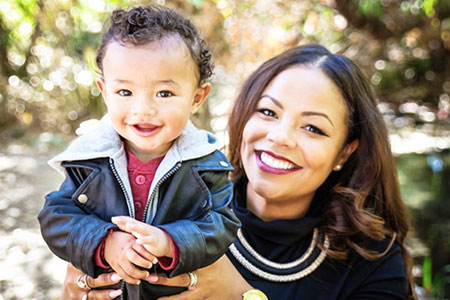 Makk has more than 36k+ followers on her Instagram where she often shares her son pictures. Her favorite book is Michelle Obama’s Becoming. She loves traveling with her friends and son.

Check out the video clip of Lauren Makk from her popular show, FABLife,

Peterson Cruz is best known as the son of celebrity interior designer, Lauren Makk. He lives with his mother.