The Power Rangers' Brandon Jay McLaren Divorced his Wife Mieka Tennant. Is he Dating Anyone Now? 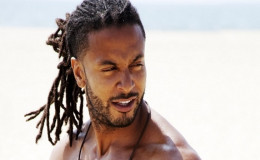 After going through a shocking divorce from wife, actress Mieka Tennant, Power Rangers star Brandon Jay McLaren is back in the market!

He has a fascinating professional career but his personal life is comparatively less exclusive these days.

Know whether the star is single or dating someone at present in today's session.

The 34-year-old actor Brandon is super busy focusing on his career and he's quite under the radar when it comes to affairs and relationship rumors.

Recently he played TV series Ransom and UnREAL this year which is very popular among his fans. Furthermore, he also performed sidekick roles in series Chicago Fire, Slasher, Motive, and Graceland some years back. 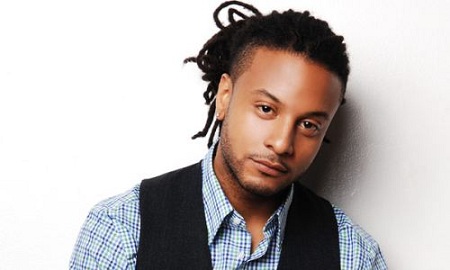 Handsome Brandon in a portrait, Source: Celebrity Net Worth

The Red ranger Brandon is most probably single after official separation with his former wife.

He's is active on his social sites but there's no clue about his romantic relationship with someone special. So it is very difficult to say anything about his relationship status.

Looking all these scenarios we can say that he's professionally active than the personal one.

Well, we are eagerly waiting to see him linked with his soulmate soon in the upcoming days.

Like many famous celebs, Brandon also managed his keep his personal life in complete shade. He was once married to Mieka Tennant; the date is still a mystery.

The couple has no kids together. Mieka filed for legal separation living a family life for some years. According to court docs, McLaren's estranged wife Mieka was seeking for the split after three years of their marriage.

In addition, the Yeti: Curse of the Snow Demon star was rumored being in a relationship with Emma Lahana in past.

Emma is an actor and singer best known for her role as Jennifer Mason on Haven. They managed to be together for almost a year until their break in 2006. 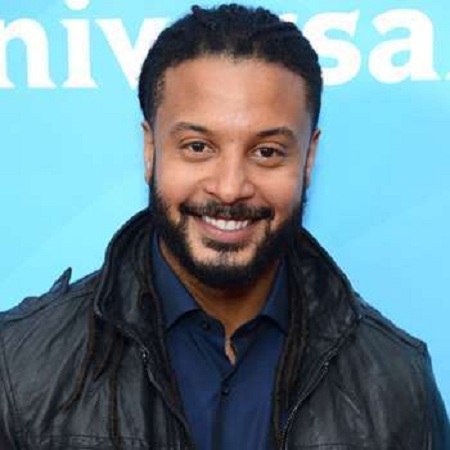