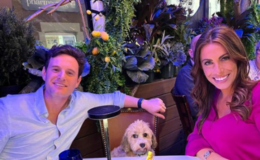 Alyssa Farah Griffin, 33, is an American political consultant who served as White House Director of Strategic Communications and Assistant to the President in the Trump administration in 2020.

Alyssa Farah Griffin, 33, is an American political consultant who served as White House Director of Strategic Communications and Assistant to the President in the Trump administration in 2020.

Farah worked for the US Department of Defense as the press secretary and deputy assistant for media affairs from 2019 to 2020.

Yes, Alyssa Farah Griffin is married. Justin Griffin, an MBA candidate at New York University's Stern School of Business, is her husband. His graduation is scheduled for 2022. 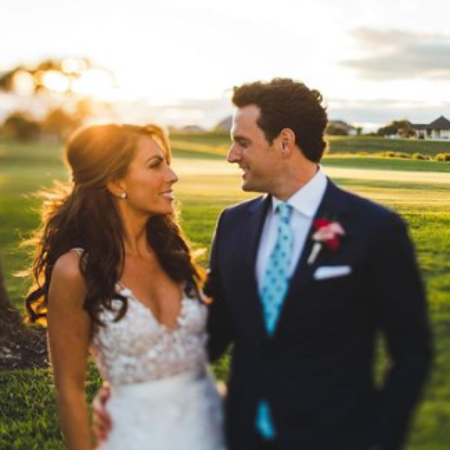 Griffin attended Stonehill College to study political science before completing his undergrad at Clark University in 2012. In 2020, Justin also took a quick cybersecurity course at Harvard. After finishing college, Justin entered the workforce as a political strategist. For the Massachusetts Republican Party in 2012, he served as a regional political director.

Griffin worked as an account strategist for Purple Strategies, the vice president of Revolution Agency, and the finance director for Governor Baker and Lt. Governor Polito, in addition to his political ambitions. Additionally, since 2019, Justin has served as a Merrimack Potomac + Charles consultant.

When Did Alyssa Farah Griffin Tied The Knot?

After three years of dating, Alyssa Farah Griffin and Justin Griffin reportedly announced their engagement in October 2020. She tweeted a picture of herself and Griffin by a pool on November 4, 2021, along with the caption, "Out of Office: to go get married!" 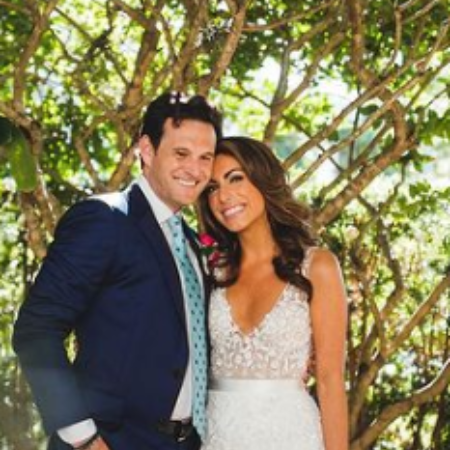 The couple married on November 6, 2021, after waiting just over a year after getting engaged. The ceremony was held in Vero Beach, Florida.

What was the reason for Alyssa Farah Griffin's departure from the White House?

As per The Sun, in December 2020, Alyssa Farah Griffin turned in her resignation letter, stating that she was "leaving the White House to pursue new opportunities." In a statement, Farah said, "I am deeply proud of the incredible things we were able to accomplish to make our country stronger, safer, and more secure." 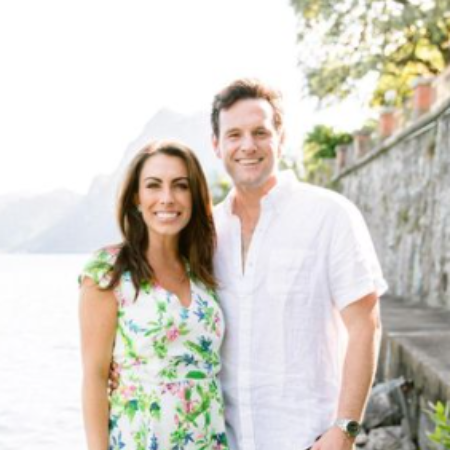 In December 2020, Alyssa Farah Griffin turned in her resignation letter, stating that she was "leaving the White House to pursue new opportunities." SOURCE: Instagram

Before joining the Department of Defense as press secretary, Alyssa first worked as vice president Mike Pence's press secretary. She previously served as the press secretary for Mark Meadows, who is now the chief of staff, when he was a representative for North Carolina.

Alyssa Farah Griffin wrote articles for the far-right conspiracy website WorldNetDaily before 2014 as a "special Washington correspondent for WND." After serving as Congressman Tom McClintock's media intern, she started a one-year tenure as an associate producer on The Laura Ingraham Show in 2010. During the 2012 presidential campaign, Farah traveled the nation as the spokesperson for the College Republican National Committee, promoting the importance of the youth vote. 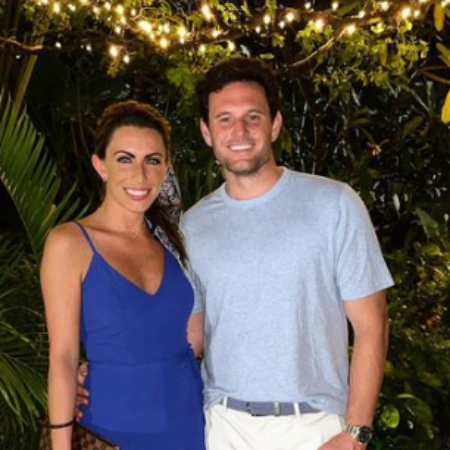 Farah started out as Congressman Mark Meadows' press secretary before becoming his communications director in 2014. She worked for the Freedom Caucus in the US House of Representatives as their communications director, where she was supervised by Jim Jordan and Mark Meadows. In September 2017, she was appointed Vice President Mike Pence's press secretary and Special Assistant to the President.

Alyssa was appointed the Department of Defense of the United States press secretary in September 2019, filling a vacancy that had existed for almost a year. A director of media relations title was also given to her. Farah served as the department's principal spokesperson, advising Mark Esper, the secretary of defense, and Mark Milley, the chairman of the joint chiefs of staff, on all issues relating to public affairs.

Meghan McCain left The View in 2021, and the search for a conservative replacement was lengthy, which the former daytime talk show host relishes. Following McCain's departure from the ABC show, producers auditioned women throughout the season, eventually landing on Alyssa Farah Griffin and elevating Ana Navarro to permanent co-host.

Keep coming back to Married Wiki for more celebrity-related articles and news.