Home Article Tiffany Ortiz and Husband David Ortiz; After a short Separation is living together, how is the relationship of the couple at the moment?

Tiffany Ortiz and Husband David Ortiz; After a short Separation is living together, how is the relationship of the couple at the moment? 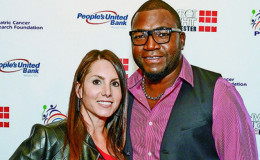 Tiffany Ortiz who is involved in UNICEF is doing great work for the wellbeing of kids across the globe. We all know her as a wife of a well-known former baseball player David Ortiz.

Tiffany got married to David Ortiz back in 2003 and even after many ups and down they are still together. So, how is the relationship between the couple at the moment? Let us find out here!!!!!

Tiffany and David; a retired Dominican American professional baseball player, first met each other when David was still in the Minor Leagues. Within no time the duo fell in love, and after dating a while, they tied the knot in the year 2003.

The duo also has three children; daughters Jessica and Alexandra and a son named D'Angelo. 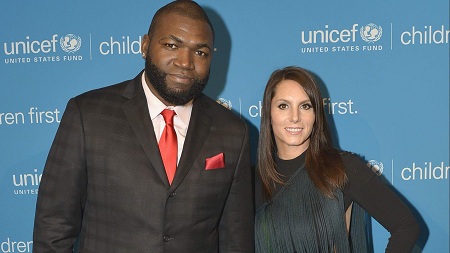 Tiffany and her husband David attending an event.
Source: Heavy

Well, a married life is not all about love and affection. A couple may also face several ups and down and sometimes you need to take a harsh decision; the same thing happened to Tiffany and David.

The relationship of David and Tiffany faced a tragic moment after a decade of their marriage when they decided for an official separation back in April 2013.

"There are some situations in life that work out for a period of time and at some point, they don’t work out anymore and you have to move on. I’m moving on. She’s moving on."

Well, just like them we also thought that it was the ending of the beautiful relationship, but people say that "The Couples that are "meant to be" are the ones who go through everything that is meant to tear them apart and come out even stronger than they were before."

David and Tiffany also tried working things out and for them and their children they decided to give each other one more chance; they got back together a year later in June 2014.

Tiffany and David: The Perfect Parents

David once stated that his father was just 22 years of age when he was born. Though David is a grown up now, his father still worries about him. He explained,

"I’m a grown up. I’m a dad, too. But when I see the way he worries about me, that tells me that you never stop worrying about your kids. The man, when I’m going through tough times — he doesn't live in the country; he lives in the Dominican — but whenever he sees me going through a tough time he just jumps on an airplane, makes sure he check up on his son. You know what I’m saying? That’s how he is."

This explains how much he loves his father and how much he enjoys being a father. He being a caring dad is one of the reasons why he decided not to end his relationship with Tiffany.

Tiffany also stated that they are reunited because they missed each other so bad and they had a great concern about their kids. 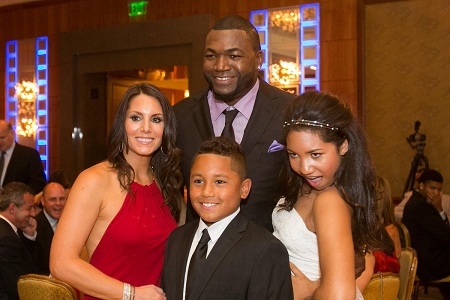 Tiffany spends most of her time at home and the Ortiz family spends a lot of time together.

"One of the most important things about being a father is being able to spend time with them. Being able to pay attention to all the things that they do. I want to know who they are around. And I think the biggest part of my kid’s good behavior is they’ve always been around me and their mom."

Nowadays, Tiffany and David are living a happily married life with no rumors of divorce and we wish them to be together forever.

The former Boston Red Sox player was shot in the back at a bar in the Dominican Republic on Sunday, 9th June 2019. Following the incident, he underwent a critical surgery, the star is said to be stable and recovering.

"They called to tell me that David is injured and that they took him to a medical center, but they did not tell me how he is or exactly where he was transferred."

"At the moment, everything is confusing. I’m trying to find out where they took my son."

Further, ESPN reported that David is out of anger. 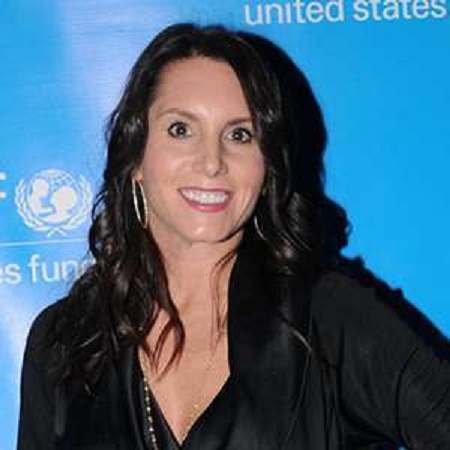