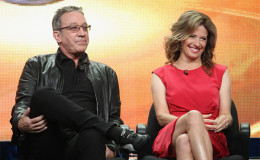 The crew of " Last Man Standing" celebrated their 100th episode in January 2016. Let us find out about the casting crew.

When the director Jack Burditt completed his script for the show The Last Man Standing, he took Tim Allen to a dinner and talked to him about the series and that he want to cast him as the main character. At just a first glance, Tim blatantly refused the series but Jack didn't give up and in the end, he made him accept his crew of the series.

Afterward, Jack also got the approval of Nancy Travis and the rest is history. The show has been going for more than five years now. Let us see the journey of the show and how did it all begin.

Premier of the show

The show premiered its first episode on October 11, 2011, on the ABC network. The show has garnered more than ten million views all around the globe.

It is often said that the show is running pretty well due to the fact that Tim's acting is just out of this world.

Characters on the show

There are several people who are involved in the show, the main characters are as followed-

Tim plays the role of Michael "Mike" Baxter, a father of three children and marketing director for the Outdoor Man Chain of sporting goods.

Nancy plays the role of Vanessa Baxter, wife of Mike Baxter, a former geologist and now a school science teacher. 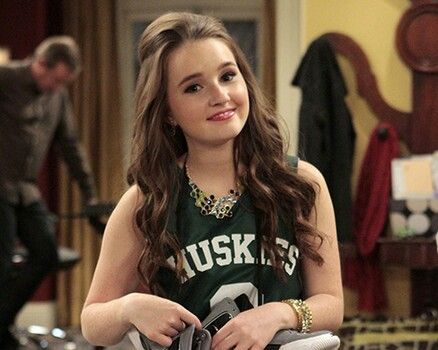 Christoph Sanders plays the role of Kyle Anderson, an employee at Outdoor Man.

The series celebrated its 100th episode on January 29, 2016. It was a big landmark for the show as no one expected the show to last this long.

Recently, there was a small cake cutting celebration for the premiere of their 100th episode. All of the cast and crew was there as they celebrated the occasion.

Everyone on the crew had their chance to talk about the show. Everyone shared their experience with the crew. Fox TV Group chairman Gary Newman at the cake cutting ceremony also shared his experience as well.

Don't miss the 100th episode of #LastManStanding on Friday!

The show is in its sixth season now and it is still making everyone laugh their teeth off. The show has received many awards like ASCAP Film and Television Music Awards, TV Guide Magazine's Fan Favorites Awards, and Environmental Media Awards.