Home Article Still Romantic!! Tim McGraw and Wife Faith Hill's hot as ever romance in their recent Soul2Soul tour. Let's take a look at the beautiful journey of the Couple

Still Romantic!! Tim McGraw and Wife Faith Hill's hot as ever romance in their recent Soul2Soul tour. Let's take a look at the beautiful journey of the Couple 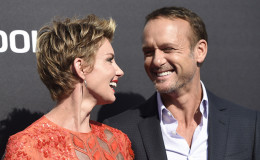 Tim McGraw and his wife is one of the most influential couple around. They are together for 20 years now and their love for each other is not dying anytime soon. Let's find out more about their relationship.

If there's anyone in the music industry whose married life is a big example for many of the youngster out there then it's none other than Tim McGraw and his wife Faith Hill.

During their recent tour name Soul2Soul, their fans were in awe of the legendary couple. Talent and emotional bonding is the main highlight of the couple's tour.

Married for 20-years and their love for each other is still hot and blushing. Today we're going to take a look at their delightful conjugal life and know about their secret for a successful marriage.

If the above words rightfully fit in your marriage vocabulary then my friend you got lucky then the majority of the married couple out there. 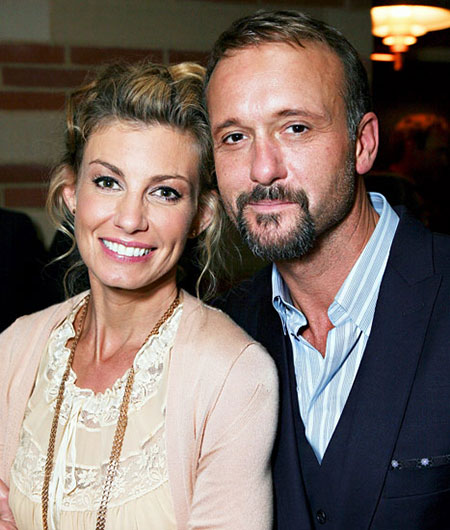 Tim and Faith's marriage is also one of the minority as both of them are compromising and compassionate to each other.

The couple tied the knot on 6th of October, 1996, after meeting for the first time at Nashville Radio Station. Their relationship didn't get the green light that time until 1996 McGraw's Spontaneous Combustion Tour. 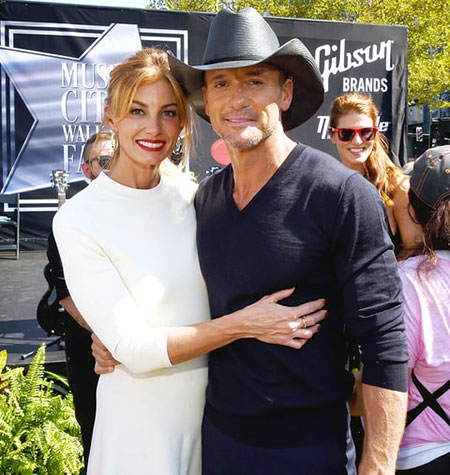 Faith did the opening act for the tour and it was then the couple fell for each other. One thing that many people like about their relationship is the never-ending love between the couple. 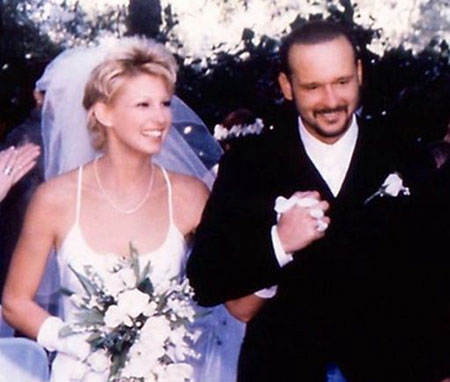 They look more like a teen couple rather than the pair who celebrated their 20th wedding anniversary.

The Secret To Successful Marriage

It's often said that the secret to blissful marriage is to not take control of it but taking it slowly and steadily. And one more thing, you should always say "Yes" to your wife. 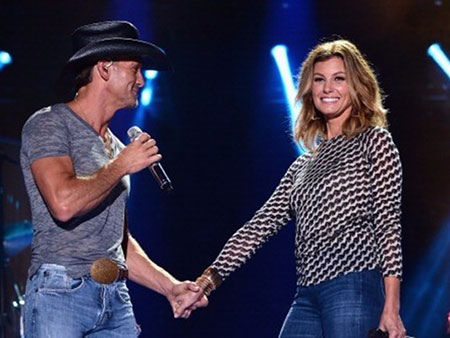 Faith and Tim during a music concert
Source: WBIR

Well, that's what Tim believes in as he said that he always say yes to his wife. When asked about the secret to his marriage, he stated,

But his wife's opinion is different as she said,

Umm..that's exactly the same thing, isn't it Faith. Like you always say no and Tim being a good husband says okay. Wow! talk about being "honest" and "faithful."

But be that as may, their conjugal life is so great that it's almost enviable. But jealous in a good way of course.

When they decided to tie the knot, both of them took an oath of making their marriage the top priority and the most important thing.

Three Beautiful Children Of The Couple 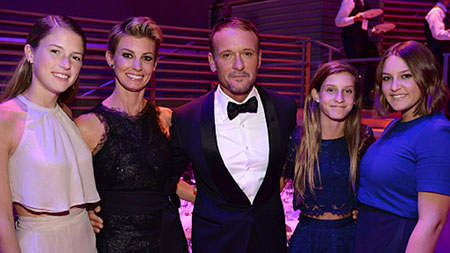 Their children are now all grown-up and maybe one of them will become a big country musician like their parents.

In 2016, there was a strange rumor that the couple will get separated after a long-term marriage. Star Magazine published that the famous pair might get separated at the end of the year. 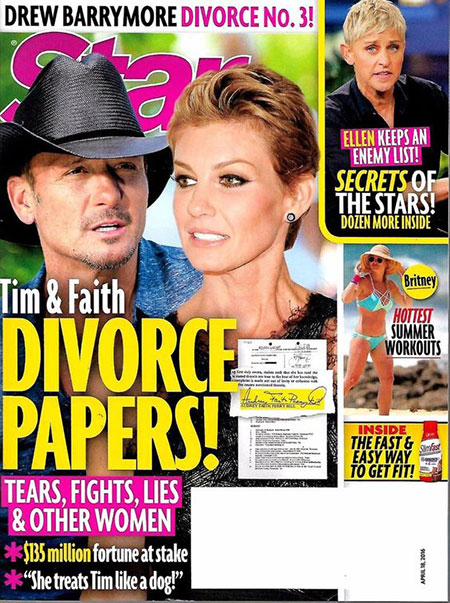 According to sources close to the couple,

“Tim and Faith have had their ups and downs, but it’s never been this bad before. No one in their inner circle would be surprised if this was the year they ended things altogether. At this point, it’s just a matter of who would file for divorce first.”

The main reason for the split would be Tim's alleged cheating on his wife. But in the end, they never split up and look where they stand right now. 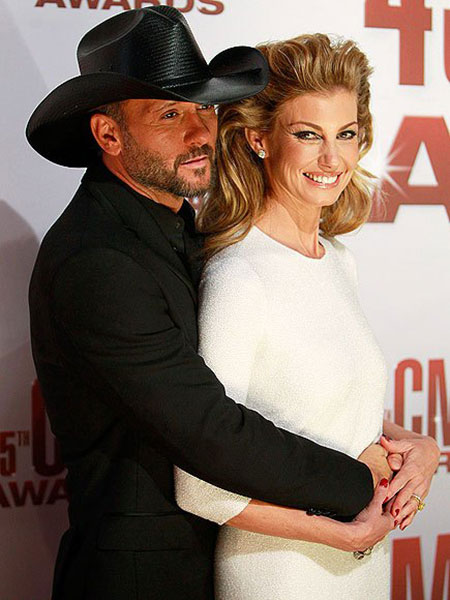 Tim and Faith during their 20th Marriage Anniversary
Source: People

We hope that they will always stay happy and healthy together.

The couple's Soul2Soul tour is going on and many of her fans are loving it. The couple knows how to make a crowd go wild and their on-stage romance is the touch of class that we all needed.