Home Article Timothy DeLaGhetto got Engaged to his Girlfriend after Dating for a long time; Will we hear Wedding bells soon?

Timothy DeLaGhetto got Engaged to his Girlfriend after Dating for a long time; Will we hear Wedding bells soon? 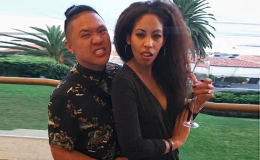 Timothy DeLaGhetto got Engaged to his Girlfriend after Dating for a long time; Will we hear Wedding bells soon? Find out more about their Relationship

They say if you marry a man with a lot of humor then you don't have to cry your whole life. It was a delightful moment for Chia Habte when Timothy DeLaGhetto proposed her in front of thousand fans.

It's been over 4 months since they got engaged to each other and since then their fans are wondering about when will the pair tie the knot.

Today in this section, let's find out.

It was one of those average days for Chia until her boyfriend Timothy decided to bend down on his knees and proposed to his girlfriend of 6-years. 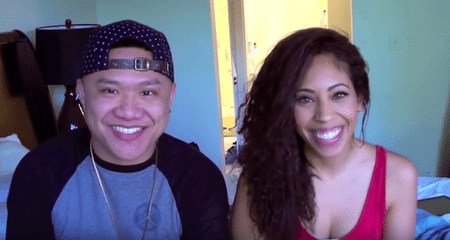 Timothy and Chia got engaged earlier this year after dating for around 6 years, Source: Earn the Necklace

During a show, the YouTuber decided to pop out the big question to his girlfriend. And without hesitation, she said 'Yes.' It was a big day for the couple as they take their relationship one step closer to marriage.

We all know, when a pair got engaged, it simply means they are ready to take their relationship further to the next level and both Tim and Chia knows exactly what that means.

Upon his proposal, Tim shared a cute picture of himself bending his knees as Chia looks rather surprised as he asks her to marry him.

Look what I went and did to @chia_habte ! You already know I recorded the whole thing : @brychong

The moment was astounding for her. Well, if you're boyfriend is proposing to you in front of a big crowd, then anyone would feel surprised and happy.

As if this wasn't enough, Tim even face-timed her father, mother, and her brother just so they can see the moment.

I tried to get Chia's family involved in the proposal, but her parents and brother couldn't make it... but they ARE on FaceTime in this pic! If you wanna watch the vlog where I go shopping for the ring, link in bio! Or click https://youtu.be/Z2pkgQP-qZI Shout out to @jeandousset for creating the ring and @brychong for the photos!

Now it's been over four months since they got engaged and their fans are wondering when is the pair getting married. Tim's fans must be eager to see him walk down the aisle with his fiancee.

The pair is yet to make any remarks on the matter but we can take a wild guess and say, they may have planned for their big day and who knows, maybe it will be a surprise, just like their engagement? 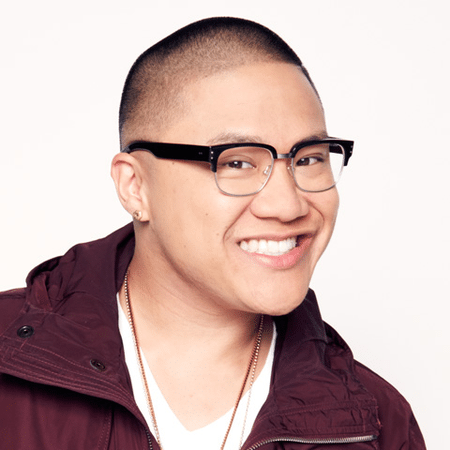