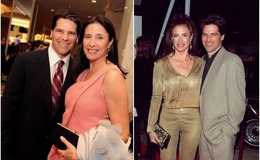 In case you didn't know but Tom Cruise who is also popularized for his marriages and divorces was married for the first time in 1987. And, no it wasn't with Nicole Kidman or Katie Holmes as one would guess, but with Mimi Rogers.

A lot of the fans might not remember, but the Mission Impossible star was first married to Mimi Rogers. But their marriage only lasted for three years and that can be comprehensible to why the Rogers is out of Tom Cruise's relationship scene today, well, sort of.

On the other hand, whilst it was Cruise's first wedding it was Roger's second. Since their split, the two has, of course, went on to marry different people. Cruise's affairs and two more divorces fully informed to the public. But, here's what you need to about Rogers'.

After ending things with Cruise, the Florida born actress married again more than a decade later. After all, there is plenty of fish in the sea and the Dumb and Dumberer: When Harry Met Lloyd wasn't supposed to be stuck with the pain of losing her second husband to a divorce for the rest of her life. 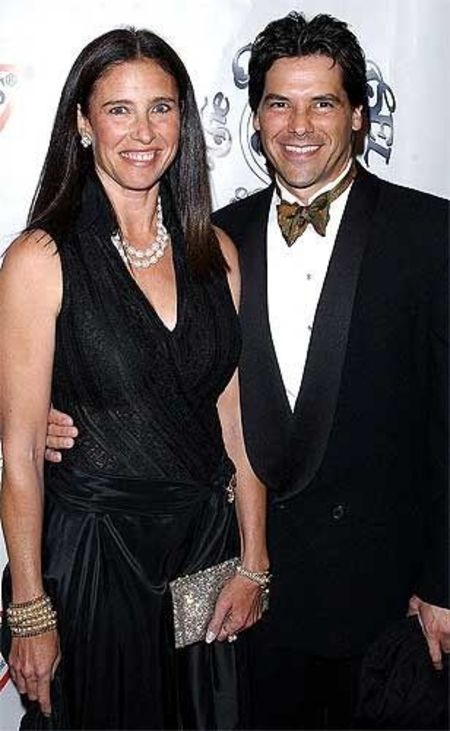 Mimi Rogers has been married to husband Chris Ciaffa since 2003. SOURCE: Pinterest

Rogers wed in 2003  to her current and third husband, Chris Ciaffa whom she dated for roughly thirteen years since 1990 a couple of years after splitting from Cruise. By the grace of God, Rogers's third marriage has been successful to date as the pair is still going stronger without any divorce or extramarital affairs. 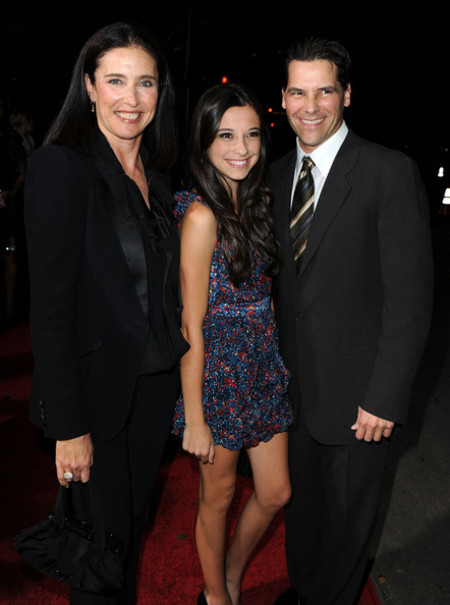 The Rapture cast took the surname of her first husband, Jim Rogers, a Scientology counselor, in 1977 and all of her children also adopted the name. Rogers shares her two children; a daughter named Lucy Julia Rogers-Ciaffa and a son named Charlie Rogers-Ciaffa with Chris, best recognized for films such as Unstoppable and My Horrible Year!.

Cruise's belief in Scientology was inspired to follow by his first wife whom he met at a party in 1985 whilst Cruise was working on Top Gun. And ironically Mimi was seeing another man at the time who happens to Tom's friend. 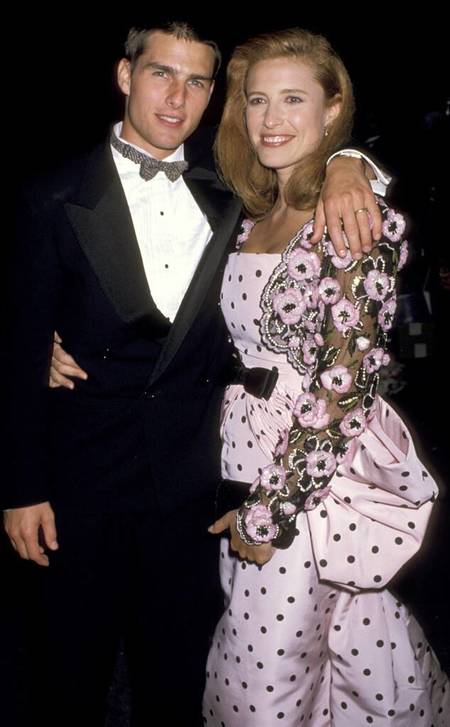 Of course, not long after their first meet, Mimi and Tom fell in love. And, as they were bound to fall in love, the two even planned to tie the knot by the next summer in 1986.

Rogers and Cruise didn't and decided to wed only in 1987 in a super intimate wedding that none of Cruise's own publicist was aware of. Although their relationship couldn't last long, what constantly haunted and still the couple was the headlines of their huge age gap with Mimi being approximately seven years older than Cruise.

Cruise and Rogers arrive together at the Oscars ceremony in 1989.

And, following their split, in an interview with Playboy, Rogers was asked if she decided to part ways from Cruise because she was 'bored' with the child aka Tom. The actress aggressively replied with chiding Cruise's extreme need to be a 'monk' on the religion.

Cruise and Tom's divorce was only finalized in 1990, a year later they separated.

View more Gossips and Biographies only on Marriedwiki.com.