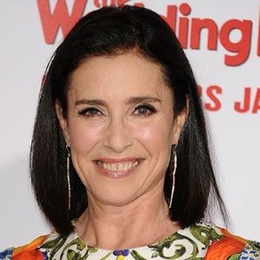 Seattle International Film Festival award-winner Mimi Rogers is an American actress as well as a producer. Besides, she is also a former professional poker player. From 2015–2019, she appeared as Honey Chandler in the series Bosch. Her movie What Still Remains is set for the post-production.

Living Happily With Her Husband And Children

Lost in Space cast, Mimi Rogers lives a blissful life with her spouse Chris Ciaffa, who is a television producer. Before getting hitched to her current spouse, Rogers had gone through two divorces. 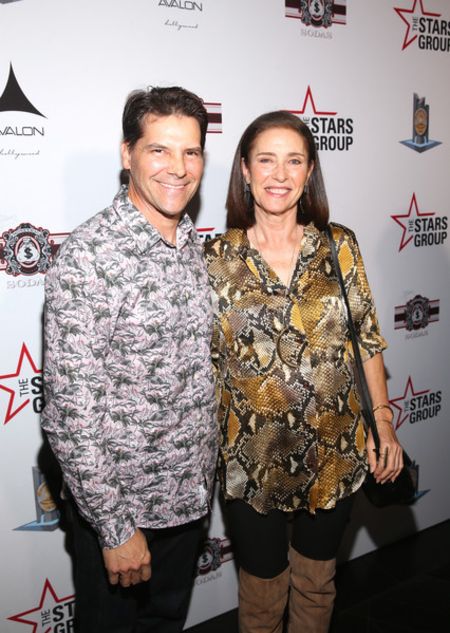 The pair met in the 1990s, and shortly, they began to live together. After staying in a living-in relationship for more than a decade, they decided to take their relationship to the next step and finally exchanged the vows on 20th March 2003. 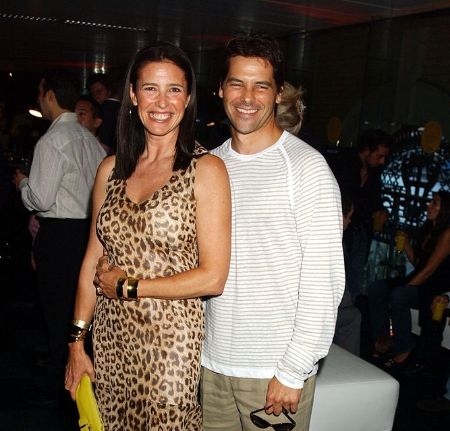 Their wedding took place in an intimate ceremony in the presence of their close friends and family. To date, the couple hasn't discloed the details of their special day.

From their conjugal relationship, the husband and wife share two kids. They welcomed their first child, Lucy Julia Rogers-Ciaffa, on 20th November 1995. Lucy has followed the footsteps of her parents as she is also an actress. 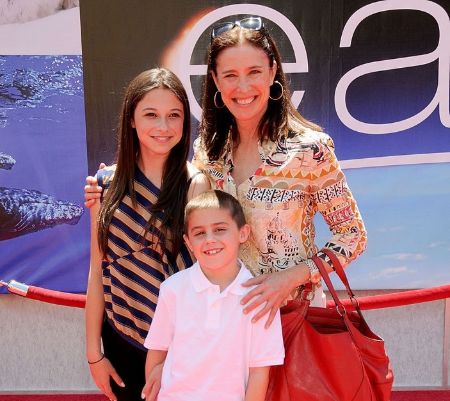 Likewise, their second child, son Charlie Rogers-Ciaffa, was born on 30th July 2001. Currently, the family of four is living happily. Despite being busy with their careers, they manage to spend quality time together. Rogers and her hubby Chris further attend events and shows together.

Before marrying her current partner, Mimi Rogers had gone through two divorces. She first married a counselor James Rogers. They walked down the aisle on 21st August 1976. Mimi even adopted the surname of James. 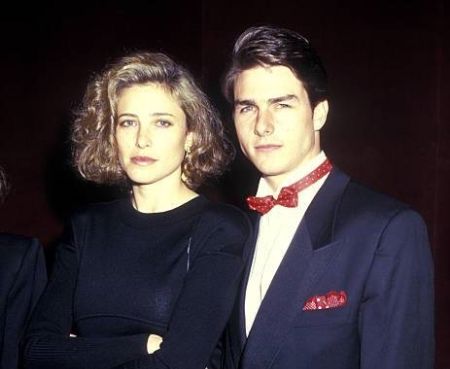 However, they later began to face conflict in their relationship, which went out of control. Thus, the pair decided to live separately and parted their ways on 25th September 1980. From their marital relationship, the former husband and wife do not have any children.

After moving on from the divorce with James, Mimi got linked to a three times Golden Globe Awards-winning actor Tom Cruise. The pair exchanged the vows on 9th May 1987. Rogers even introduced Cruise to Scientology. 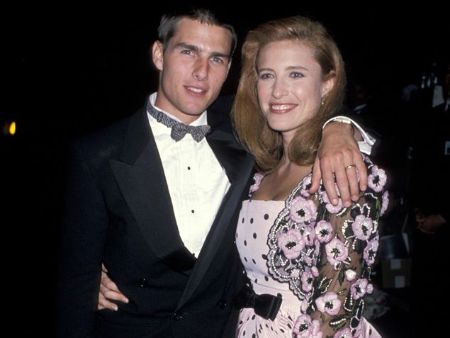 Unfortunately, just like her first nuptials, Mimi's second marriage also did not last long as they divorced on 4th February 1990. However, the actual reason behind their split is still concealed. Later, in January 1990, Rogers and Cruise released a joint statement;

"While there have been very positive aspects to our marriage, there were some issues which could not be resolved even after working on them for a period of time."

Both of them moved on from the heartbreak and married their respective partners. Mimi married Chris, whereas Cruise got hitched to Nicole Kidman in 1990, but they divorced in 2001. Furthermore, he next married Katie Holmes, but his relationship with the third wife also did not last long and ended with a divorce.

Mimi Rogers' Net Worth Is $10 Million!

Mimi Rogers made her acting debut through the series Hill Street Blues in 1981. The same year, she also appeared in Quincy, M.E. Since then, Mimi has portrayed in a number of V series like The Rousters, The Loop, and Affairs of State co-starring David Corenswet.

From her decades-long career in the entertainment industry, Rogers has amassed a hefty amount of money. Her overall net worth is $10 million as of 2019.

An American actress Mimi Rogers married her first husband James Rogers in 1976 but the couple later divorced in 1980.

Mimi Rogers exchanged the vows with her second spouse Tom Cruise on 9th May 1987 but their relationship ended with a divorce in 1990.

An American actress Mimi Rogers is in a conjugal relationship with her spouse Chris Ciaffa since 2003.

Lucy Julia Rogers-Ciaffa is the daughter of an actress Mimi Rogers and her spouse Chris Ciaffa.

Charlie Rogers-Ciaffa is the second child, son of an actress Mimi Rogers and her husband Chris Ciaffa.