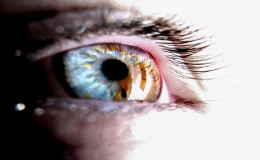 No two people are alike on earth, due to the difference in the way our genomes are expressed. Sometimes these biological differences lead to genetic mutations that are extremely weird and rare.

No two people are alike on earth, due to the difference in the way our genomes are expressed. Sometimes these biological differences lead to genetic mutations that are extremely weird and rare.

Looking towards the history, many people with some unusual mutations were labeled monsters, however, now we know they are simply part of the broad spectrum genetic variations in human and other animals.

There is some mutation that gets worse as the person grow older with time. Here are the most unusual genetic mutations we've identified in humans that'll definitely drop your jaws!

Polymelia is a rare birth defect that affects one in million or more infants. In this condition, an individual has more than the usual number of limbs.

The extra limb in the body is usually shrunken or deformed. Sometimes small extra legs between the normal legs are caused by the body axis forking in the dipygus condition. 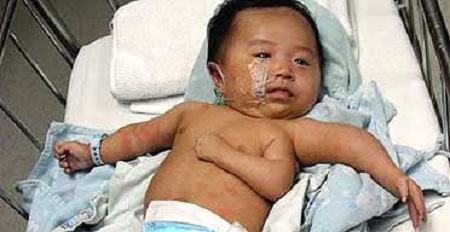 The condition might be the result when an embryo started as conjoined twins but one twin fully degenerated except one or more limbs that remained attached to the other twin.

Proteus syndrome is a rare genetic disorder in which bones, skin, and other tissues are overgrown. The disorder results from a mutation in a gene known as AKT1 that controls cell growth in the body.

The overgrowth is usually asymmetric, affecting the right and left sides of the body differently. Newborn with Proteus syndrome have few or no signs of the condition. 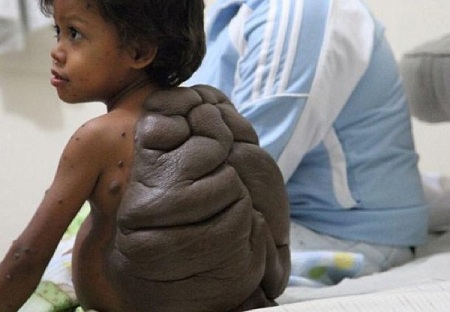 The condition becomes visible between the ages of 6 and 18 months and gets more severe with the age.

The cutaneous horn is a clinical diagnosis referring to a conical projection of cornified material on the surface of the skin that resembles a miniature horn.

The condition is equally prevalent in males and females, however, it is more common in people with fairer skins. 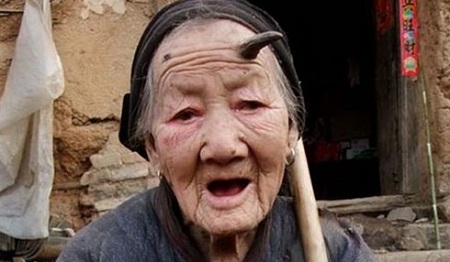 The horn is usually small but in very rare cases they can get really large.

It is the result of abnormal activity by the protein named SHH (sonic hedgehog). 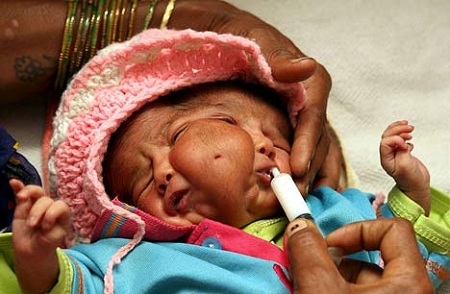 Sirenomelia, also known as 'Mermaid syndrome' is a rare congenital deformity in which the lower limb of the victim is fused together appearing as a "mermaid."

The condition is found approximately one per 100,000 live births. The condition is usually fatal hence the newborn dies within a day or two because of complications in the development of kidney and urinary bladder and kidney. 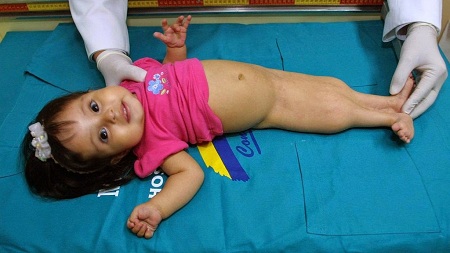 There are only a few births across the globe that didn't have the complications that came along with the condition.

In another word, Epidermodysplasia verruciformis is also known as a treeman syndrome. It is an extremely rare autosomal recessive hereditary skin disorder highly associated with skin cancer in the victim.

The inherited condition makes the victim highly susceptible to infections caused by the human papillomavirus (HPV). 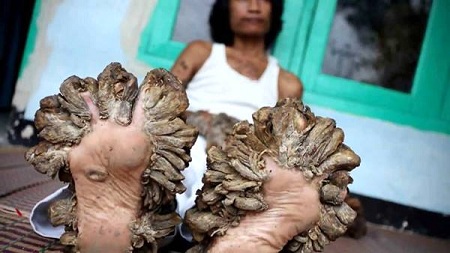 As a result, the condition becomes even worse with the growth of scaly macules and papules on the hands and feet.

No curative treatment for the infection has been found yet.

The condition is widely known as 'lobster claw hand' or 'split hand malformation'. It involves the deficiency or absence of one or more central digits of hand or foot.

It is a rare form of a congenital disorder in which the full development of limbs is disrupted. 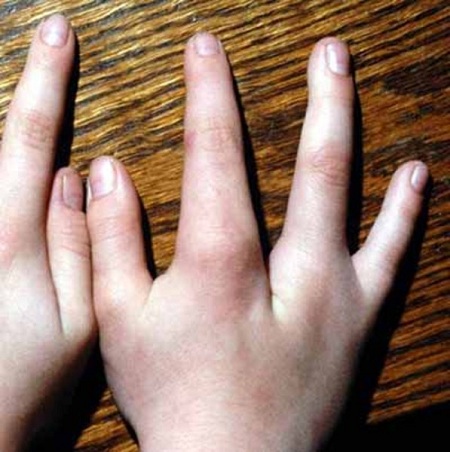 This genetic malfunction generally happens when there are some translocation, deletions, and inversions in chromosome 7.

Let us know if you people know new forms of mutations in the human body in the comment section. For more interesting facts and gossips, keep following our page!