Home Article Traci Braxton and Husband decided to Divorce after two decades of Marriage; Is the rumor true?

Traci Braxton and Husband decided to Divorce after two decades of Marriage; Is the rumor true? 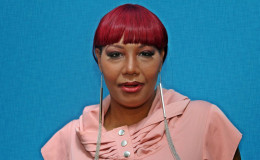 Traci Braxton and Husband Kevin Surrat want to Divorce one another; The pair gave out all the details about their marriage during the show, Marriage Bootcamp; They share Two kids; Also, see..

It never occurred to R&B singer Traci Braxton that she may have to think about ending her marriage with the long-time boyfriend turned husband, Kevin Surratt.

Their marriage is full of marital problems like infidelity, alcoholism, and lack of communication, and it's not far-fetched to think their relationship is just hanging over a small piece of thread. Now the big question is, how strong is this thread?

Let's find out in the section below.

When it comes to marriages, one thing is for sure, it's something which requires a lot of time, patience, and willingness to compromise. Though there was a time when Traci and Kevin both shared a good bonding with each other but their relationship was then tested by time.

Their marriage had far too many rough patches and at one time it looked like the long-term marriage can end at any moment. But as fate would have it, the couple decided to give it another go and it seems to be working just as expected. 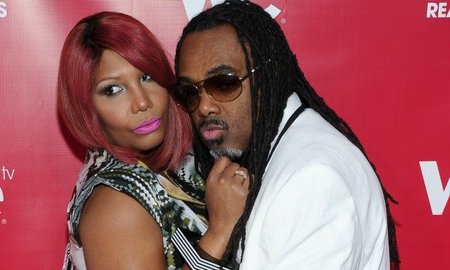 Traci and her husband Kevin first met each other in 1993 and they share three kids
Source: Hello Beautiful

The problem started arising when Traci accused Kevin of having an extra-marital affair. She stated Kevin even fathered a child from his relationship outside the bounds of marriage.

Soon after the news came out that even though Kevin didn't become a father outside his marriage, he did cheat on his wife on numerous occasions. The pair then decided to set aside all of their differences and start anew.

Together they entered the show, Marriage Boot Camp, but things turned out awry for the pair. During an episode, Traci even called out Kevin and said how he never spends time with his family and wastes money on himself.

During the episode, Traci even said that the couple should get a divorce. The whole charade proved how their marriage is on the brink of an end, though since the show, they remained low-key. It turns out they are deciding to give it another go.

The couple first met in 1993 and eventually fell in love with each other. They tied the knot in a secret ceremony. The pair shares three children, Kevin Surratt Jr. and two more.

Then in 1992 to 1995, she formed The Braxton 4. In the same time, LaFace Records hired The Braxtons. Later in 1995, Traci left the group in order to become a counselor.

In 2011, the Braxton sisters reunited for the We TV reality show, Braxton Family Values. She then started a solo career in 2013 and her debut album was, Crash and Burn. 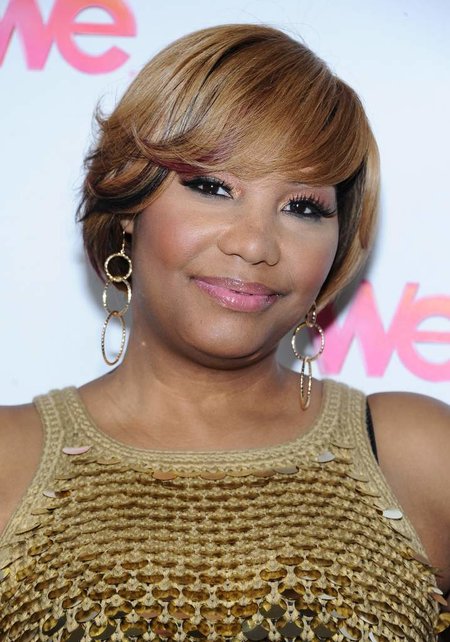