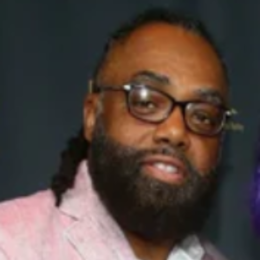 Kevin Surratt has not romantically linked to many women ever since Traci Braxton died. In a lavish ceremony, Surratt married Traci Braxton on August 31, 1993. They lived together as husband and wife for twenty-five years until Braxton took her last breath. 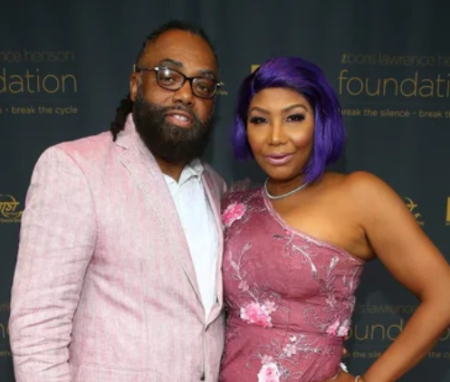 Traci Braxton was an actress and producer famous for Sinners Wanted, Chaaw, and There's a Stranger in My House. Kevin Surrat's one and only wife died on March 11, 2022, because of esophageal cancer. 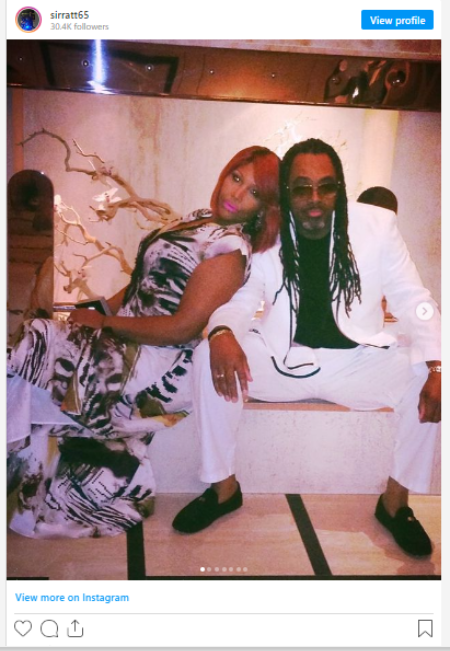 Traci Braxton had an estimated net worth of $800,00 at her demise. While working with her sisters in the musical band The Braxtons, Traci released her initial solo album in 2013. In addition, the Braxton sisters were also featured on a reality television show, "Braxton Family Values."

Check out the clip of Kevin Surratt and his late spouse in the Marriage Boot Camp: Reality Stars!

Surratt's baby mama starred in several movies like Sinners Water, The Christmas Lottery, and All in. In 1992, Braxton founded the band "The Braxton Four." In 1995, Traci left the team to become a professional counselor. 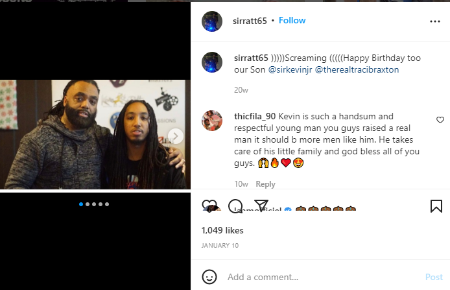 Kevin Surratt has a son with his wife, Traci. SOURCE: Instagram  (sirratt65)

In 2011, the Braxtons reunited for the We TV reality show "Braxton Family Values." Traci's relationship with Surratt continued on the Braxton Family Values ran for seven seasons. In 2013, she released her debut album, Crash and Burn. Traci's other on-screen credits include the WEtv series "Marriage Boot Camp: Reality Stars" (2014).

Traci Braxton was happily married to Kevin Surratt on 31st August 1993. Traci and Kevin lived together for over 25 years.