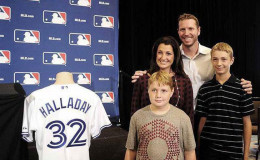 He was flying his private plane and was the only passenger while the plane crashed. Pasco County Sheriff confirmed the sad news in his press conference. 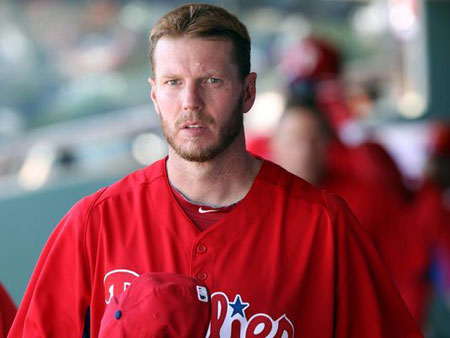 The retired sportsmen, recently bought his own aircraft, ICON A5. He even tweeted the picture of his new toy and stated how happy he was after buying the plane.

I have dreamed about owning a A5 since I retired! Real life is better then my dreams!! Thx Kirk & everyone @ICONAircraft pic.twitter.com/wkk6TtjAY4

His wife, Brandy was very much against him flying his own airplane. We cannot even comprehend how sad she must be after hearing this news.

The pair shared two children between them. His plane crash happened 10 miles off the coast of St Petersburg, Florida.

The now deceased MLB player made his professional debut on September 20, 1998. He played 11 seasons for the Toronto Blues Jays until spending his last three years at Philadelphia Phillies. 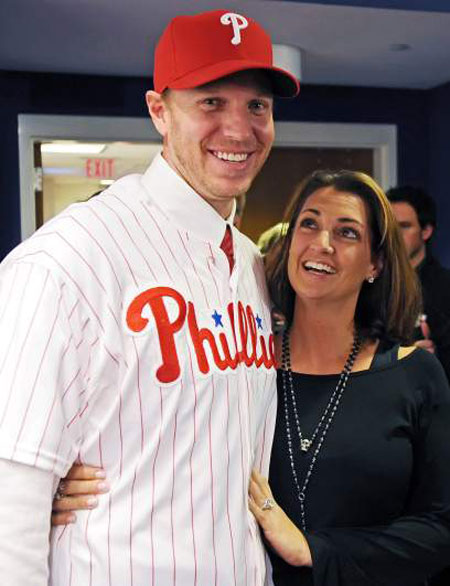 The player left behind his wife Brady and two children, Source: Heavy

The player was very excited to fly his own personal aircraft and used to share a lot of pictures of him flying over the clouds. No one expected the player to go like this but you know what they say.

You go when's your time to go!

At this time, we offer our deepest condolence to his family and may he Rest In Peace!