If most of you still remember the movie, The Little Rascals, then there's no doubt you couldn't forget about the little rascal number 1, Spanky, portrayed by the former actor Travis Tedford.

Well, the young spoilt brat is now all grown up to be a fine young man. You must be guessing he must have played a lot of big roles in the entertainment but it's what it looks like. So what is he up to these days? Let's find out!!

Child Actor Travis Tedford Gave up Acting. What Is He Doing These Days?

Travis Tedford is one of those actors who made it big in the entertainment industry at a tender age. He became famous for his role in the movie The Little Rascals in 1994. In the 90s he was a household name for every kid on the block.

It was his mischiefs which led him to be a superstar among all the little kids. After working in the movie, he did a string of animated movies and then suddenly we stopped hearing about him.

The actor gave up acting after he felt like the entertainment industry wasn't for him. In an interview, he stated,

"I was typecast pretty hardcore and wasn't given a lot of roles because I looked too much like Spanky. That's why I never did any huge projects after Little Rascals. It's like Seinfeld when everyone wants George Costanza[rather than Jason Alexander]. When I moved back to Texas in 2002, I was really done with acting. I didn't tell anyone who I was unless recognized.”

After he ended his acting career, he started working in various companies as a marketing officer. He became a marketing specialist for the Texas Trust Credit Union. 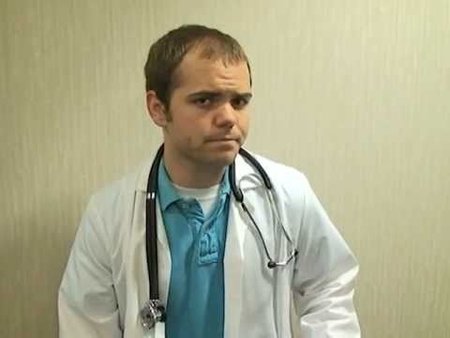 In 2007, TMZ even spotted him working at the local Wal-Mart store. For now, he has moved on from his career and works as an average joe. According to his LinkedIn profile, he is still working for the Texas Trust Credit Union.

The less known actor, Travis Tedford is currently single. He remained behind the camera for a long time that not much is known about his personal life.

Even though he is out of the big screen, his fans still follow him on social media. During the 20th anniversary of the movie Rascals, he and Bug All gave their tribute by wearing ballet dresses. 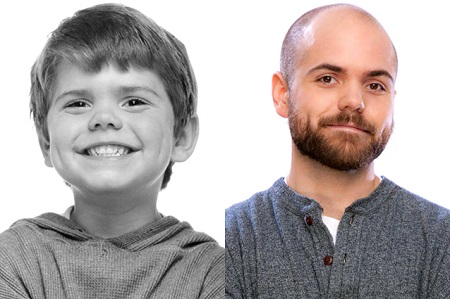 The actor isn't linked to anyone yet and there's no information about his marriage. So we can assure all of you the 29-year-old former actor is not in a relationship with anyone. 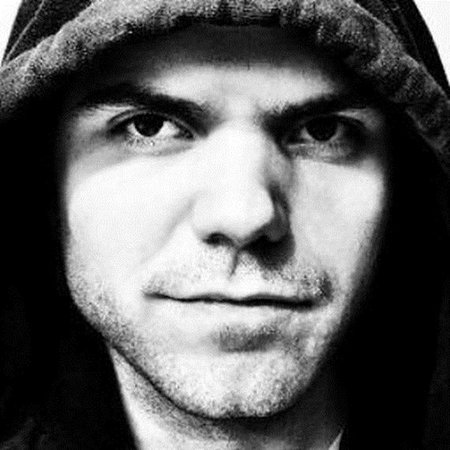