Is Troy Iwata & Gay Boyfriend Gerardo Pelati Getting Engaged To Be Married? 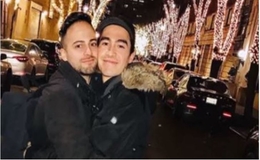 Troy Iwata is definitely our Man Crush Monday. However, the young actor is gay. But, not only is he gay but also happily in a relationship with his amazing boyfriend, Gerardo Pelati. Ouch!

Actor Troy Iwata recently won many new fans after performing as Langston in the popular Netflix series, Dash and Lily alongside, Leah Kreitz and Dante Brown. Gifted with great looks and talents, Iwata has our perfect full mark. 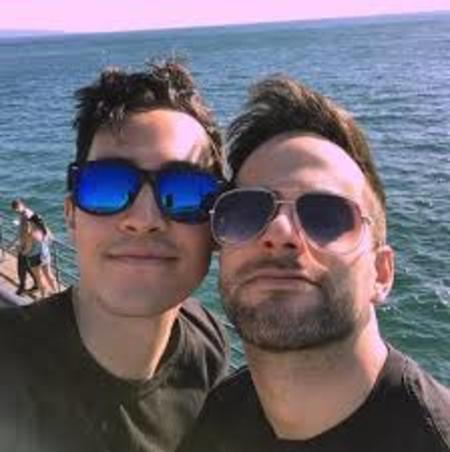 Unfortunately, the handsome actor is a taken man. And, sorry to the hetero fans of Iwata, the actor is gay. And, the lucky guy Troy happens to be dating is none other than his one and only boyfriend, Gerardo Pelati.

Iwata and his man Pelati, have been in love and together for a couple of years. Well, the What Lies Below actor first made their social media appearance as a couple in 2018. And, the couple has been together for around two years now.

But, the real question is that are Troy and Gerardo engaged to be married? Well, as of January 2021, Troy and Gerardo are still together but not engaged nor married yet. Neither Iwata nor his partner has popped the question and it seems like the lovebirds have no intention to make such a bold decision in their nearest future. 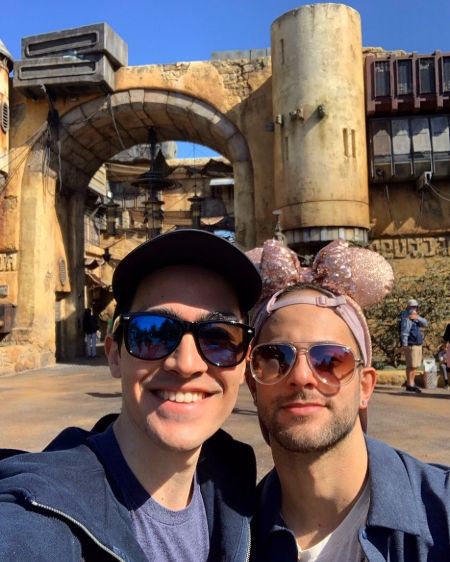 Even if Iwata and Pelati eventually end up getting engaged and married, the actor will definitely let his fans know. But, in the meantime, Troy and Gerardo are content with where they stand now.

Actor Troy Iwata as an openly gay person has not only been vocal about LGBTQ rights and representation but also about the representation of Asian American artists in Hollywood. And, his role as a gay character aka Langston on Dash & Lily is just a plus point. 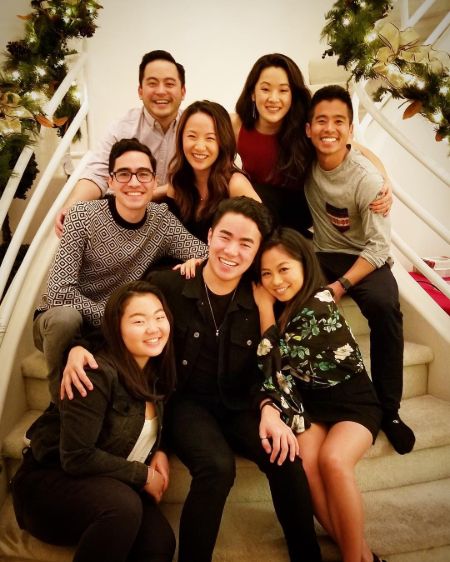 Iwata is Asian American and speaking on his role as a Japanese American character in the series, Iwata says it was refreshing and special that he was a part of the show. As a matter of fact, Iwata is of Japanese descent in real life too.

Iwata's parents split when he was three but he still grew up with his Japanese side of the family and has a strong connection with his Japanese heritage. Iwata has also worked with organizations such as Green Room 42 that supports Asian American actors, especially those of Filipino background.

In addition, Iwata hails from California where he was born and raised and went to the Vanguard University of Southern California to get his BA degree. But, before making it to the TV screen, Iwata took baby steps by working and performing for Broadway and theatres.

Not to let it go, Iwata is a student of Upright Citizens Brigade Theatre. And, aside from Dash & Lily, the dark-haired actor has also worked in other films and TV shows such as Katy Keene, Ray Donovan, Inpatient, New Amsterdam, Small Parts: A Web Series, Hollywood First Look Features and Stars in the House, to name a few.