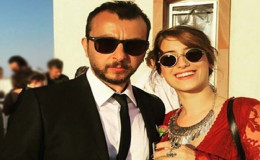 Stunning Turkish actress Hazal kaya is in relationship with her long term boyfriend Ali Atay. The duo are in a live-in relationship and didn't thought about marriage yet.

Beautiful and stunning Turkish actress Leyla Hazal Kaya is one of the most popular actresses in all over the world. She has been able to win the millions of heart through her charming face and versatile acting.

The 24-year-old beauty has achieved a lot in her career. She is always in limelight not only because of her movies but due to her linkups and affairs too.

Gorgeous Hazal kaya has been linked up with many famous celebrities but today we focus on her recent love affair with Ali Atay which has grabbed everyone's attention. Today we are addressing her fans about her affairs and wedding rumors from this digest.

Hazal and Ali's love affair is much-talked gossip in Turkish media. The duo started dating each other in late 2013 after Ali officially divorced his wife (Ebru Cansiz). They seem to be enjoying each other company.

She seemed to be in a major relationship with her boyfriend and it was proved when she turned down all the TV series offered to her because of Ali.

They are the happiest couple of Turkish movie industry which inspire their millions of fans all over the world. 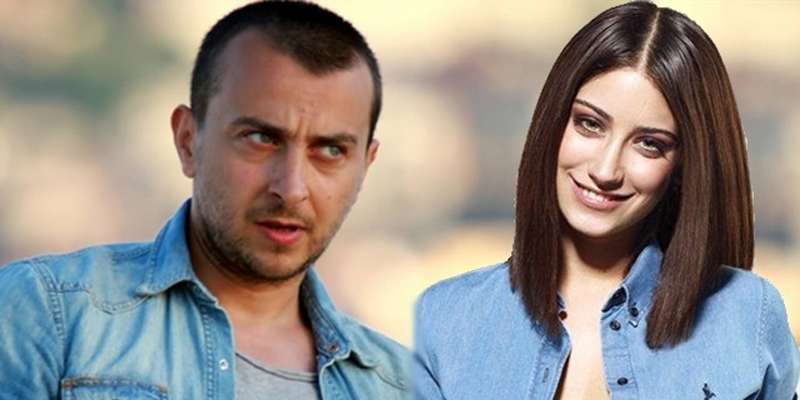 Hazal is in a serious relationship with Ali from past four years and they might have thought about getting married too.

There was also a rumor of her wedding but she termed it as a fake news. As per source, she enjoys her current relationship and does not want to settle down. 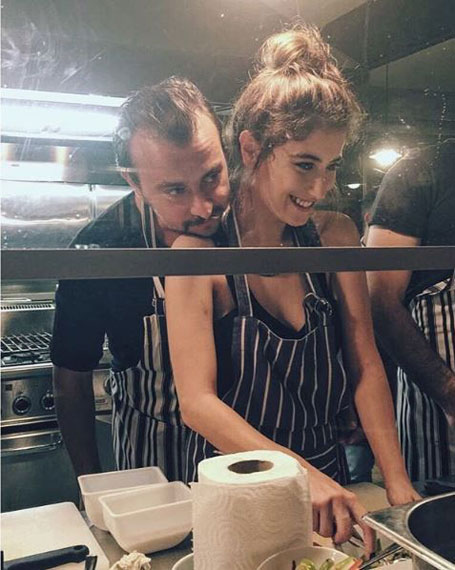 Who is Ali Atay?

Well after talking so much about Ali Atay, you may get curious about him. He is a heartthrob Turkish actor, musician, and director.

The 40-year-old handsome Ali earned the millions of fan following not only in Turkey but overseas too. He has appeared in more than fifteen movies since he started his career. 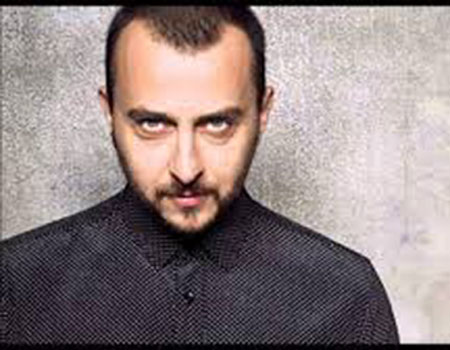 Hazal first ever boyfriend is Turkish actor Alper Saldrian. She started dating her at the age of 19-year-old. 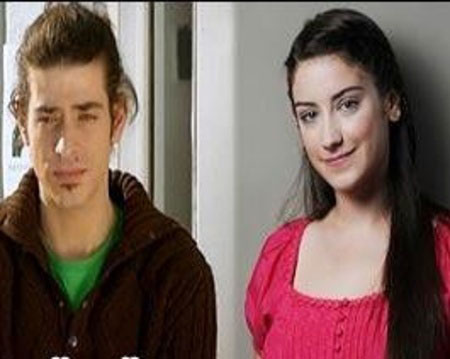 Later on, she got in a relationship with Turkish photographer Cahit Baha Pars. But their affair didn’t last long and the duo decided to split apart in 2012. 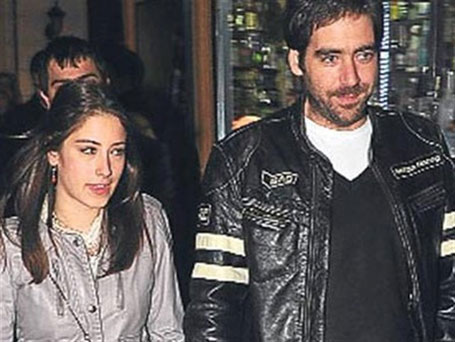 After her breakup with Cahit Baha Pars, she soon started dating Sarp Bozkrut. There were rumors of her and Cagatay Ulusoya but both of them denied it.

But now she is extremely happy with her relationship with Ali Atay and we wish the sweet couple a very happy life. 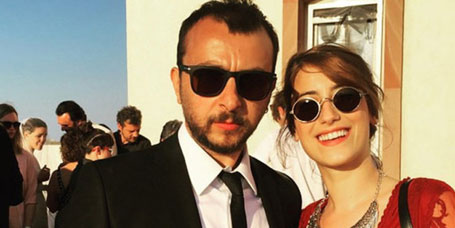 For more information: Are Actress Hazal Kaya and Ali Atay in a relationship? Know about her boyfriend